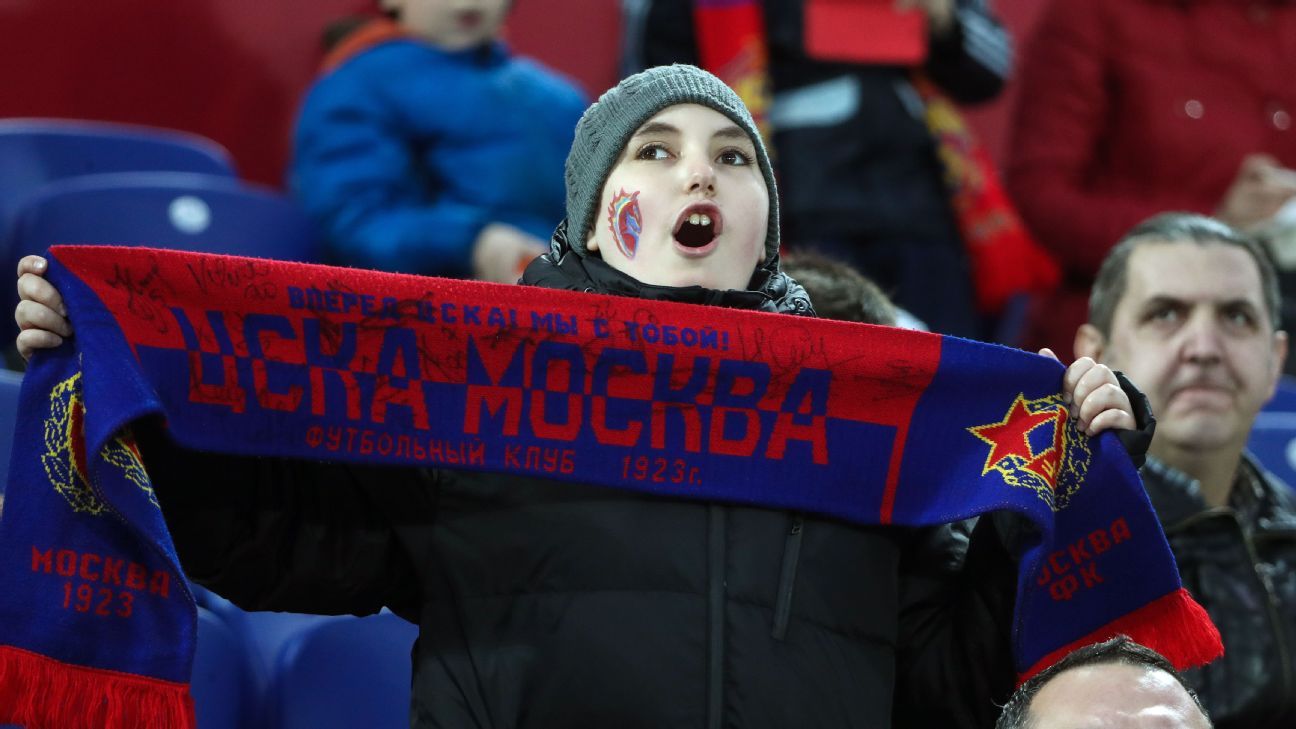 United have confirmed they are “committed to covering the cost of supporter visas, up to a maximum of £118.20,” for the game against CSKA, which takes place in the Russia capital on Sept. 27.

M.U.S.T said in a statement on its website: “It is good to see Manchester United supporting our travelling fans in Europe by covering the costs of Russian visas for the CSKA Moscow away game. This comes following requests from M.U.S.T — the Manchester United Supporters Trust. M.U.S.T has consistently lobbied the club for greater support for our fans, both at home and away.

“Recent wins this season include more discounted youth season tickets being made available around the ground and also cheaper League Cup tickets. Previously our discussions have also resulted in visa fees being covered for the last Russian away match in Rostov as well as laying on free coaches at European away games and to domestic finals and semi-finals at Wembley too.

“We don’t get everything we request, of course, and there are still major unresolved concerns over relocation of fans in the Scoreboard End, but we do see this as further evidence of progress in building a co-operative relationship between the Club and the Supporters’ Trust.”