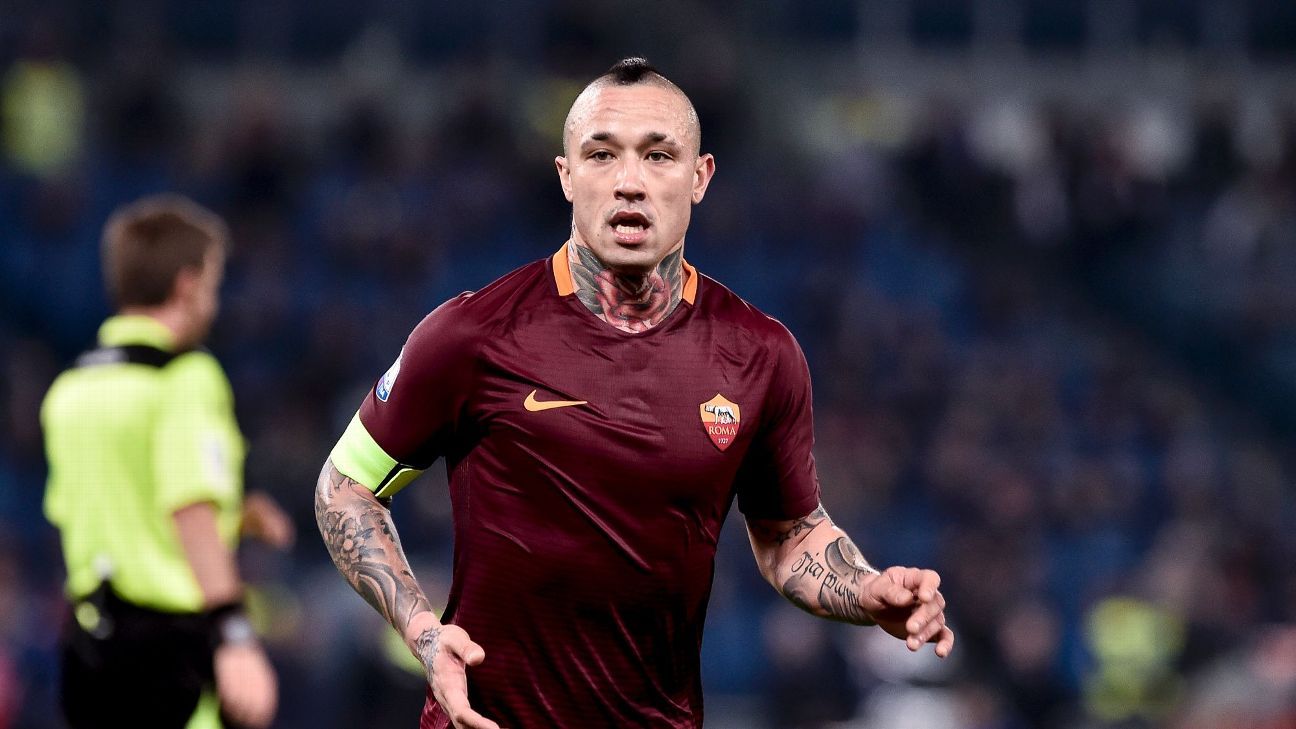 Nainggolan has been heavily linked with United as well as various other clubs, including Chelsea and Inter Milan, but the chances of the 29-year-old Belgium international leaving Roma this summer now look to be over.

Monchi, who swapped Sevilla for Roma at the end of last season, was quizzed on whether Nainggolan would remain with the Giallorossi at a news conference to present new signing Maxime Gonalons on Saturday.

And the Spaniard, quoted on asroma.com, said: “Yes [he will stay]. I think we’ve seen the last of the big departures from our club.

“Now it’s time to build a team, which will be supplemented with potential purchases in the transfer market.”

Nainggolan joined Roma from Cagliari in 2014 and has helped them claim two runners-up finishes in Serie A as well as third place in 2015-16.