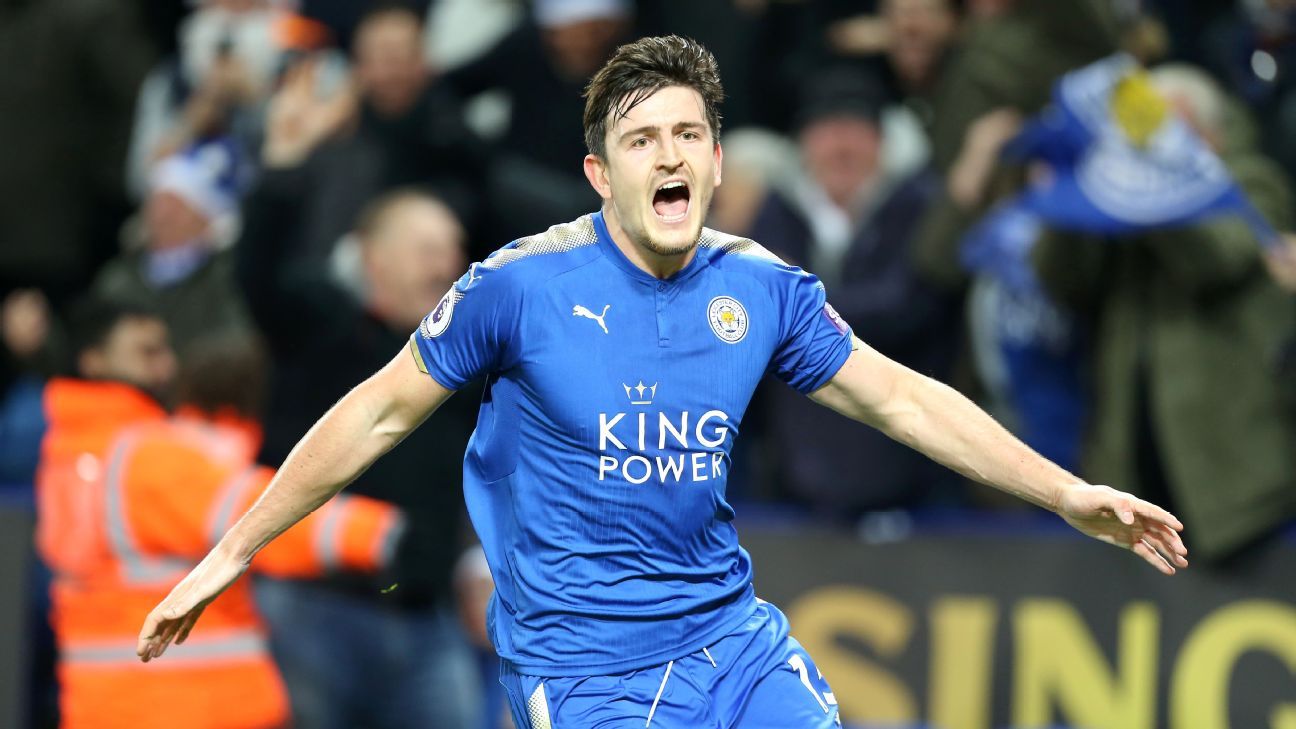 Maguire, 25, has been linked with United after impressing for England as they reached the World Cup semifinals, but Puel hopes the defender will stay put.

“It is important for Maguire to continue for Leicester,” he said. “It is a good feeling. If our players are interesting a lot of clubs it is because we are recruiting well and doing good work. It is important we continue this.

“When we welcome players back from the World Cup, I hope we can give them the opportunity to continue advancing their ambitions and perform in the Premier League.”

Demarai Gray played down the speculation and backed his Leicester teammate to carry on as normal.

“I think Harry’s happy here,” Gray said. “He’s had a good World Cup. He won’t think about things too much. I think he’ll come back and continue.

“You can tell by the way he plays he is a relaxed player who gets his head down and gets the work done. He performs on the pitch and is a great player to have in the changing room. Everyone saw what he is capable of in Russia. He has done himself proud.”