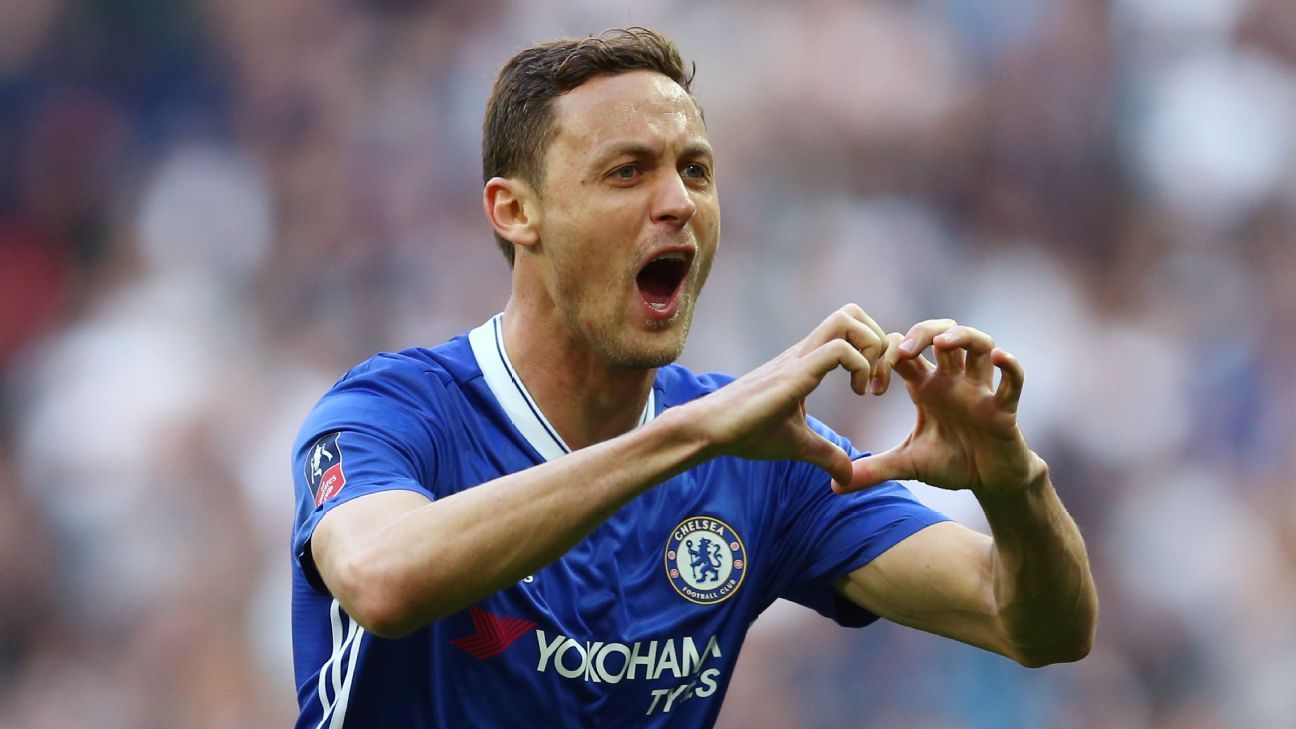 
Manchester United are closing in on a deal for Chelsea midfielder Nemanja Matic and could sign the Serbia international before the end of the week, sources have told ESPN FC.

The 28-year-old, who returned to Chelsea for a second spell at Stamford Bridge in a £21 million transfer from Benfica in Jan 2014, has emerged as Jose Mourinho’s top target in his attempts to recruit a new defensive midfielder, with United being given no encouragement in their efforts to prise Eric Dier from Tottenham.

Tiemoue Bakayoko, Mourinho’s No. 1 option for the holding role, is expected to sign for Chelsea from Monaco — a move that will unlock the door for Matic to head to Old Trafford.

With the summer transfer window officially opening on July 1, clubs are likely to accelerate their business later this week ahead of the start of preseason training.

And with Chelsea confident of signing France international Bakayoko before flying to China for the first leg of their preseason tour, United are preparing to complete a deal for Matic, who could cost as much as £40m.

Mourinho has so far added just one player to his squad since the end of last season, with Sweden defender Victor Lindelof arriving at United from Benfica earlier this month.

The former Chelsea manager had been determined to have the bulk of his summer signings in place before taking his squad to the United States on July 9 for the start of preseason preparations.

But while Matic is a deal that United believe they can do before the flight to the States, they are still yet to make a significant breakthrough in their efforts to sign Spain striker Alvaro Morata from Real Madrid.

And efforts to sign Ivan Perisic from Inter Milan have also hit a roadblock with the Italian giants demanding €55m for the Croatian winger — a figure regarded as too high by United.