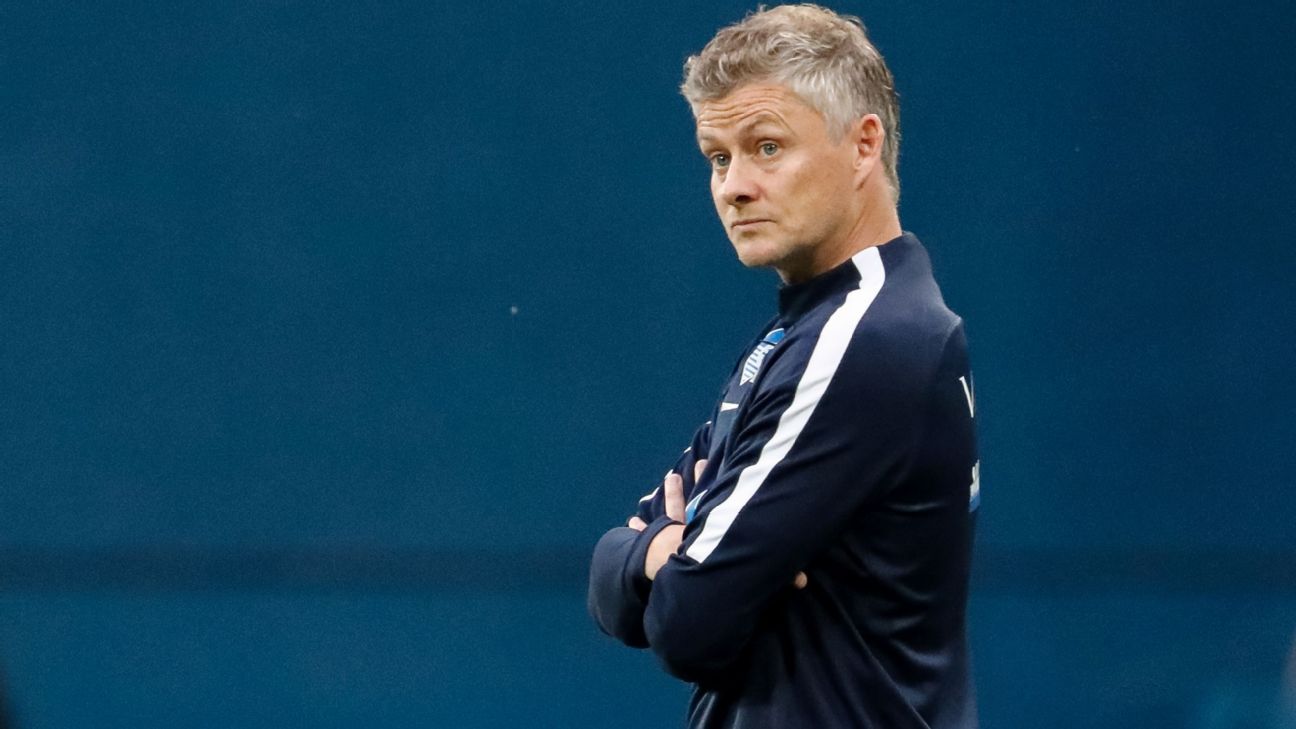 “Manchester United is in my heart and it’s brilliant to be coming back in this role,” Solskjaer, who scored 126 goals in 366 appearances for United, said. “I’m really looking forward to working with the very talented squad we have, the staff and everyone at the club.”

United confirmed the 45-year-old Norwegian’s appointment until the end of the season in a statement which said he will be assisted by Mike Phelan as first-team coach, together with Michael Carrick and Kieran McKenna.

Mourinho was dismissed on Tuesday after two-and-a-half years in charge and replaced by Solskjaer, who spent 11 years as a player at Old Trafford between 1996 and 2007 and scored the winning goal in the 1999 Champions League final win over Bayern Munich.

Solskjaer, who has temporarily left his job in charge of Molde in his homeland, will take charge of his first game on Saturday at Cardiff, where he was sacked as manager in 2014. He had a spell as reserve-team manager at United between 2008 and 2011.

Molde have confirmed Solskjaer will return to the Norwegian side in the summer after recently signing a new contract that will keep him at the club until 2021.

“The fact that Manchester United are asking Molde FK to borrow our manager is in itself an event and not least a statement of trust in both Ole Gunnar and Molde FK,” Molde chief executive Oystein Neerland said in a club statement. “We are happy to lend Ole Gunnar, we wish both him and the club success.

“This is a big opportunity for Molde FK, we think it will help put Molde FK on the football map.”

Solskjaer won just nine of his 30 games in charge of Cardiff after his appointment in January 2014. He oversaw their relegation from the Premier League and was dismissed in September 2014 after a disappointing start to their Championship campaign.

United executive vice-chairman Ed Woodward said he was confident Solskjaer’s appointment would bring the squad and fans together.

“Ole is a club legend with huge experience, both on the pitch and in coaching roles,” Woodward said.

“His history at Manchester United means he lives and breathes the culture here and everyone at the club is delighted to have him and Mike Phelan back. We are confident they will unite the players and the fans as we head into the second half of the season.”

Sources have told ESPN FC that Tottenham manager Mauricio Pochettino is the preferred choice as the club’s next permanent boss.

Mourinho was fired on Tuesday with United having made their worst start to a league campaign after 17 games since the 1990-91 season. United are sixth in the Premier League, 19 points behind leaders Liverpool and 11 behind fourth-placed Chelsea.

Bayern Munich may need €100m for transfer of Leverkusen’s Florian Wirtz
Flamengo are eyeing Copa Libertadores final after win over Ecuador’s Barcelona
Juventus, Milan keen on USMNT’s Pepi as Dallas starlet garners interest across Europe
Sevilla can’t match LaLiga giants’ spending power, but the club’s heart and Monchi’s genius have them closer to the title than ever
Man United-Villarreal rematch is Solskjaer’s chance to show he can break his boom-and-bust cycle