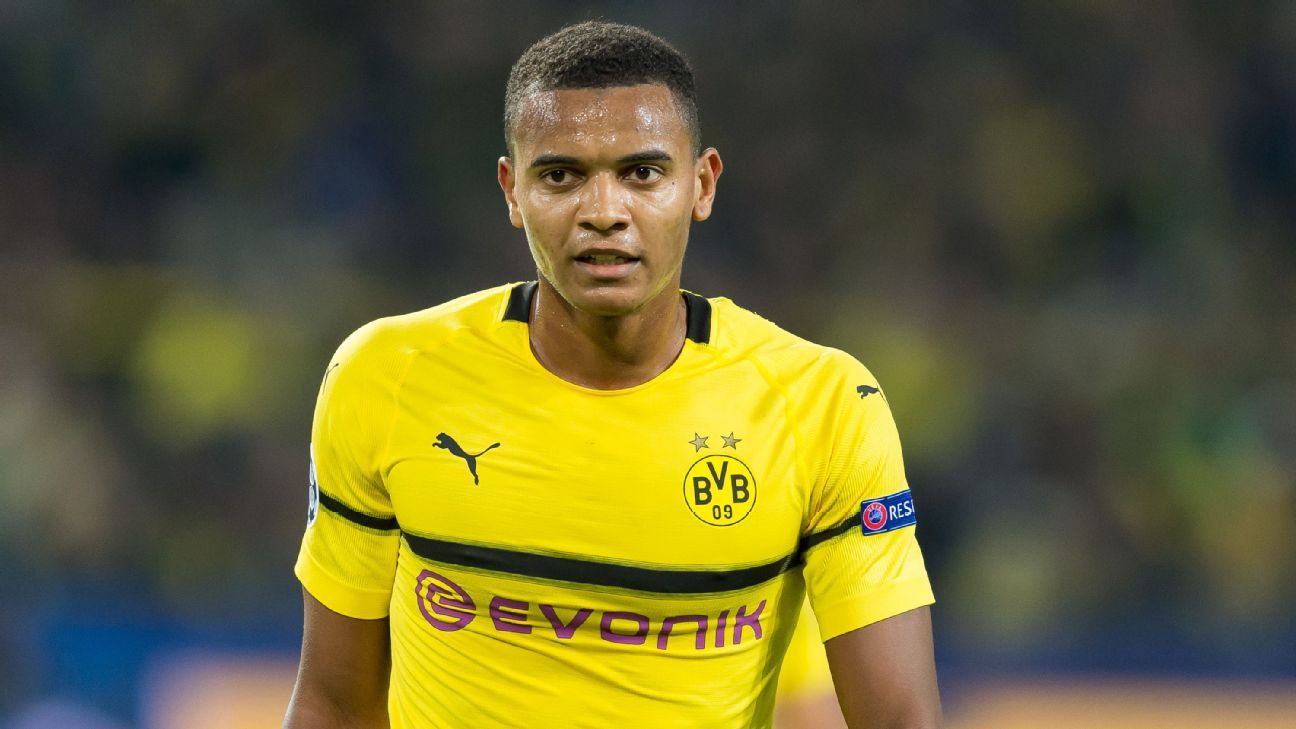 
Borussia Dortmund defender Manuel Akanji has said it is his dream to play for Manchester United one day.

Akanji, 23, joined Dortmund from FC Basel in January and has already established himself as a key player in their back four.

When club captain Marco Reus was substituted against Nurnberg, Akanji took over the armband, but he already has much bigger targets in his sights.

“I have a big dream,” Akanji told NZZ. “To get as far as possible in football. Since my childhood days Manchester United have been my favourite club. I’d like to play there one day.

“But right now, that’s not an issue. I am happy at Dortmund and try to be the best possible person off the pitch.”

Having played every minute of all of Dortmund’s competitive games this term, Akanji has averaged around 72 passes per Bundesliga match, with 94.5 percent completed.

Surging runs into midfield and his build-up play have drawn comparisons between Akanji and former Dortmund captain Mats Hummels, something that he puts down to new coach Lucien Favre.

“I feel from the coach that as a centre-back I should also play a part in the attacking game,” Akanji said. “I have a lot of liberties under Favre and he gives me the belief to start plays from the back.”