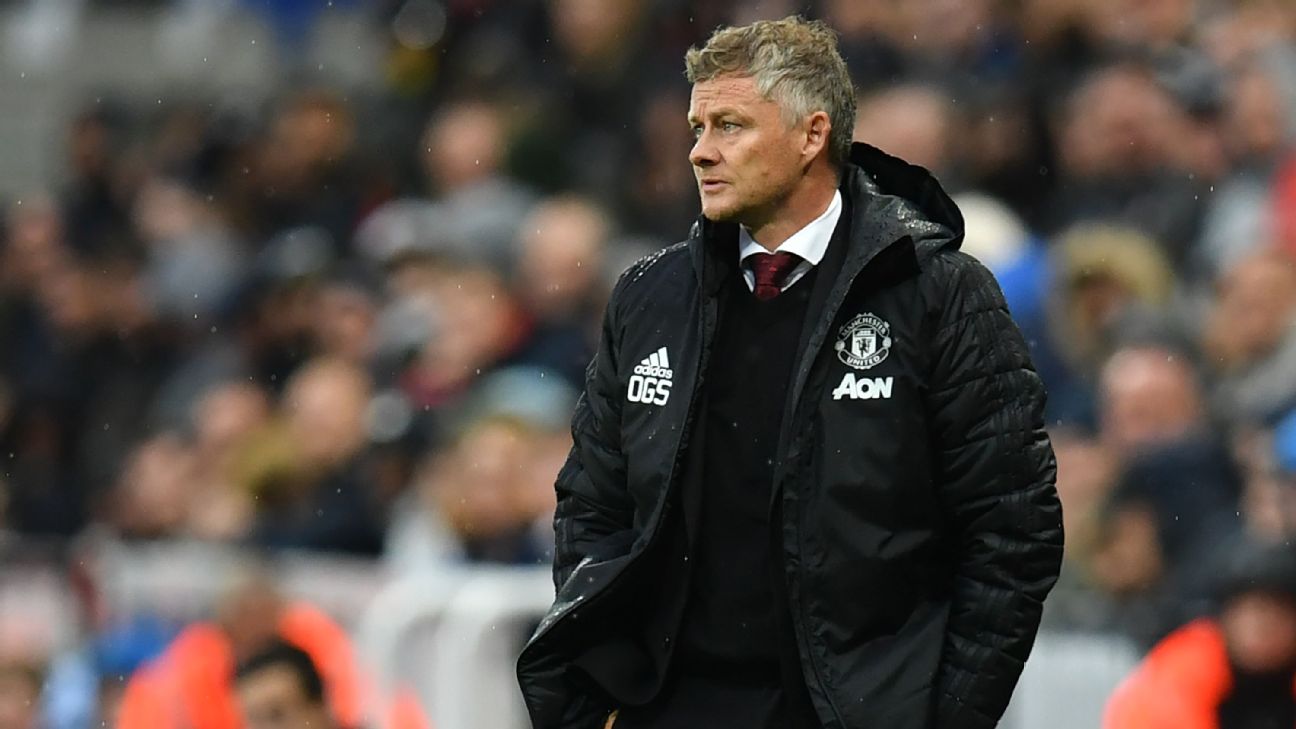 
Ole Gunnar Solskjaer revealed that Manchester United held a meeting to discuss how they will react in the event of potential racist behaviour during Thursday’s Europa League clash with Partizan Belgrade in Serbia.

The team used the experiences of Harry Maguire and Marcus Rashford during England’s Euro 2020 qualifier against Bulgaria last week to determine a course of action if they encounter the same.

– Europa League group stage: All you need to know

Partizan will host United in a sold-out stadium of 30,000 fans after their last two European fixtures, against AZ Alkmaar and Molde this season, were played under a UEFA stadium sanction as a result of racist behaviour by home supporters during the Europa League qualifier against Malatyaspor in August.

The Serbian club have issued a plea to their supporters, urging them to avoid “discriminatory, fascist, chauvinistic or other outbursts” during the United game.

And although Solskjaer is hopeful that the fixture will pass without incident, the United manager said in his prematch press conference at the Partizan Stadium that, in the wake of England triggering UEFA’s three-step protocol following racist behaviour against Bulgaria in Sofia, his squad have discussed their reaction.

“In the aftermath of what happened in Bulgaria, we had a meeting with the boys and we’ve gone through the protocol,” Solskjaer said. “We’ve spoken in general on subjects, but of course Harry and Marcus who were in Bulgaria, they were freer to talk about the atmosphere, how it was, what we can expect, what’s the worse cast scenario?

“But I believe in people and I’m sure the atmosphere here will be fantastic. We’ll try and keep them quiet by playing good football. We trust UEFA and as [Partizan coach] Savo Milosevic said, hopefully it’s a celebration of good football.”

United defender Maguire admitted that he and his teammates will take the same steps as England did, by trusting the Spanish match officials to heed any concerns voiced by the players.

“We will trust UEFA to follow their protocol with the three steps,” Maguire said. “Obviously Sofia was a sickening atmosphere, it was something I don’t want to be part of again.

“We’re positive tomorrow night will be a great atmosphere, one we’re all looking forward to playing in.

“But if something does goes off, we’ll follow the three-step protocol and I’m sure there will be people on and off the pitch doing their bit to make things better for the future.”