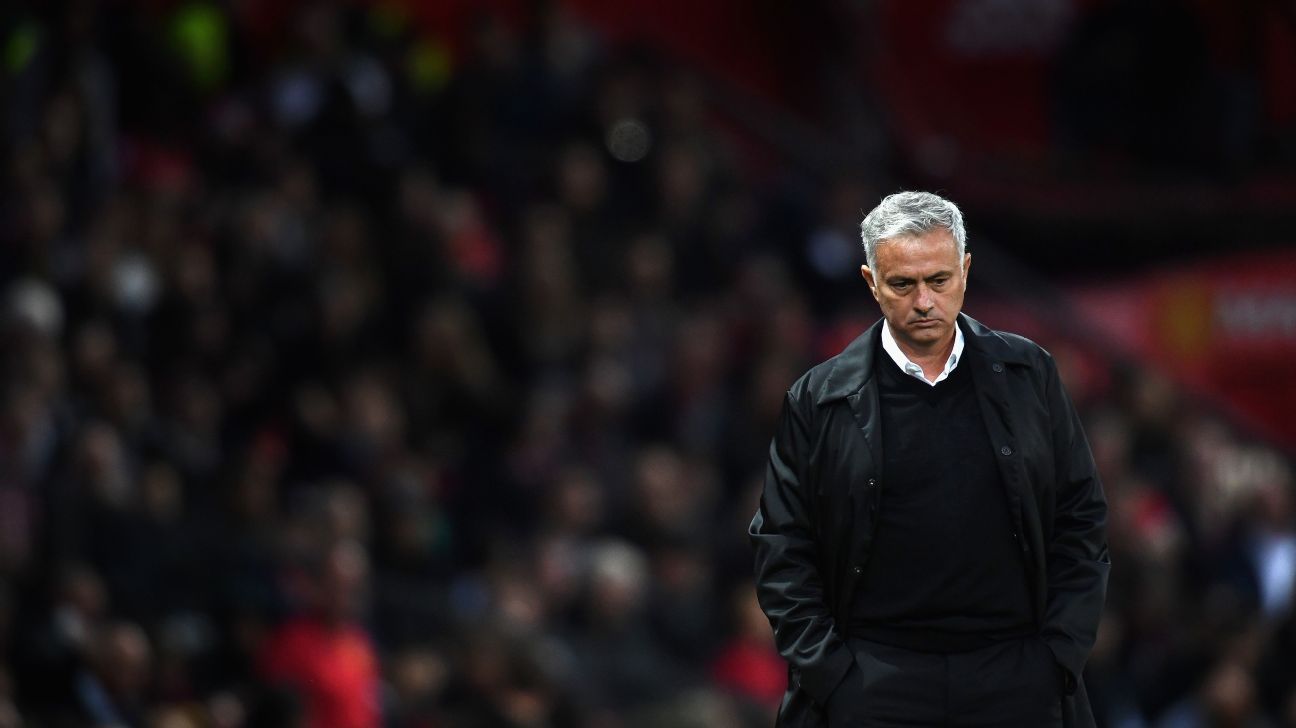 
Manchester United manager Jose Mourinho says he knew this Premier League season would be difficult and nothing has changed in light of recent results.

After losing to Brighton and Tottenham, United must avoid a third consecutive defeat against Burnley on Sunday.

“I said that [it would be difficult] in the summer before the competition started,” said Mourinho. “It’s not especially now. Two defeats are two defeats. We still have 35 matches to play. It’s not because we lost six points that this is going to change.

Mourinho has been frustrated by United’s summer transfers as only Fred, Diogo Dalot and reserve goalkeeper Lee Grant arrived. But he insists only winning will get the club back on track.

“Win at Burnley. Then win against Watford. That is the target we have,” he added.

“They don’t hide the fact their investment made was really to win the Champions League. But even against that big team, we are going to try to win.

“Last season we had a fantastic start and we won the first three matches. We got nine points from three matches, scoring 10 goals.

“Then we lost a couple of matches. Maybe this time we started with two defeats and who knows if we will have a good run that gives us consecutive victories and consecutive points.”