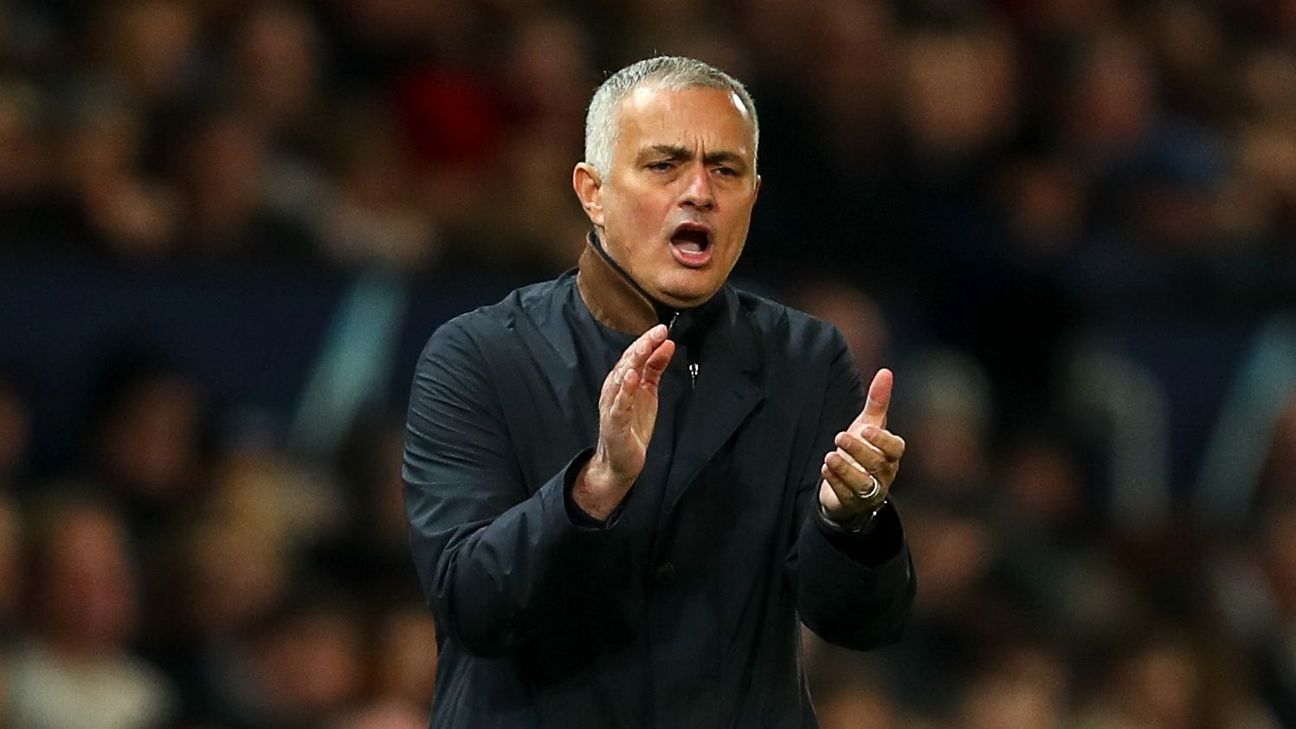 
MANCHESTER, England — Jose Mourinho has backtracked from his suggestion that Manchester United need a “miracle” to finish in the top four this season, but said he has had to change his target of making up the ground by the end of the year.

The United manager told a Brazilian TV channel following the 2-2 draw at Southampton that his team, eight points adrift of fourth-placed Arsenal, would need to do something special to finish in the Champions League places.

Speaking at a news conference on Tuesday, Mourinho claimed that did not accurately represent his feelings but said he had all but written off their chances of ending 2018 in the top four.

“I don’t know if I say [miracle] or if I didn’t but if I used that word it is not what I feel at all,” he said ahead of Arsenal’s visit to Old Trafford on Wednesday.

“We need a good run of results, not wasting points we shouldn’t waste. I said my hopes and targets were by the end of December to be in that position [in the top four].

“That target has changed but in the sense let’s try to close the distance best we can and be very close to these positions.

United head into the game against Arsenal, who have not lost since August, seventh in the table.

It is a position Mourinho — who refused to talk about reports he called Paul Pogba “a virus” at St Mary’s — said was “unacceptable,” but he also pointed out that two big clubs will miss out on Champions League qualification.

“The investment Everton made was phenomenal, and obviously there was a great improvement in that team from last season in relation to this, but I don’t think Everton will be in front of Manchester United at the end of the season,” he said.

“There are six teams that should stay in the first six positions. Season after season, two of these teams are staying outside the top four.

“For example, last season it was Arsenal and Chelsea, and this season two of these six are going to stay outside.

“At the end of the season the top six will be done by the six teams we all know have that responsibility to finish in the top six.”