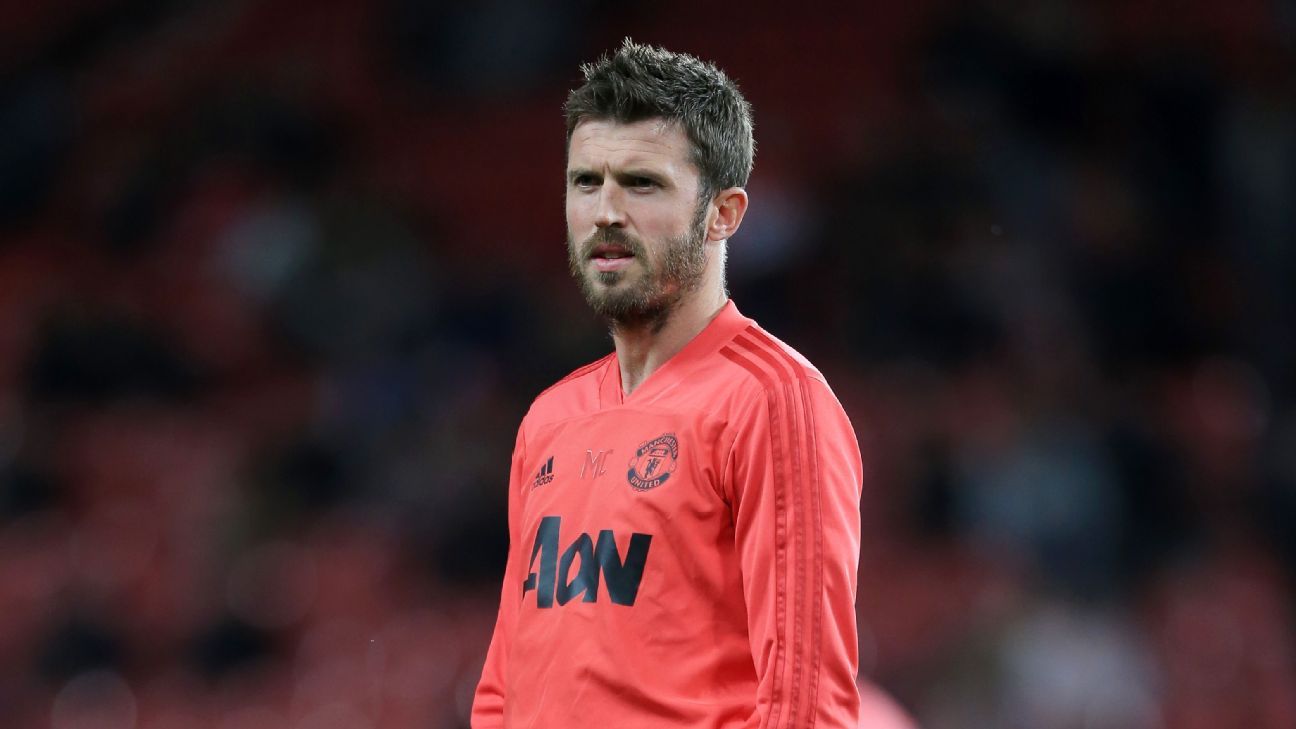 
Michael Carrick may be a Manchester United legend — but fans will be shocked to learn that their former midfielder had a Liverpool shirt as a kid.

Carrick won everything during his 12-year spell at Old Trafford. He is a five-time Premier League-winner, won two League Cups, an FA Cup, Champions League and a FIFA Club World Cup.

But despite winning so much with United, his younger self may have harboured ambitions with a different side in red.

“I think there could be a few people surprised at that one,” Carrick told ESPN FC when asked about that Liverpool shirt revelation. “That’s the beauty of growing up as a kid supporting football.

“You just follow whatever you’re going to follow. You look back and think ‘how does that work?’ That’s the innocence of being a kid, I think.”