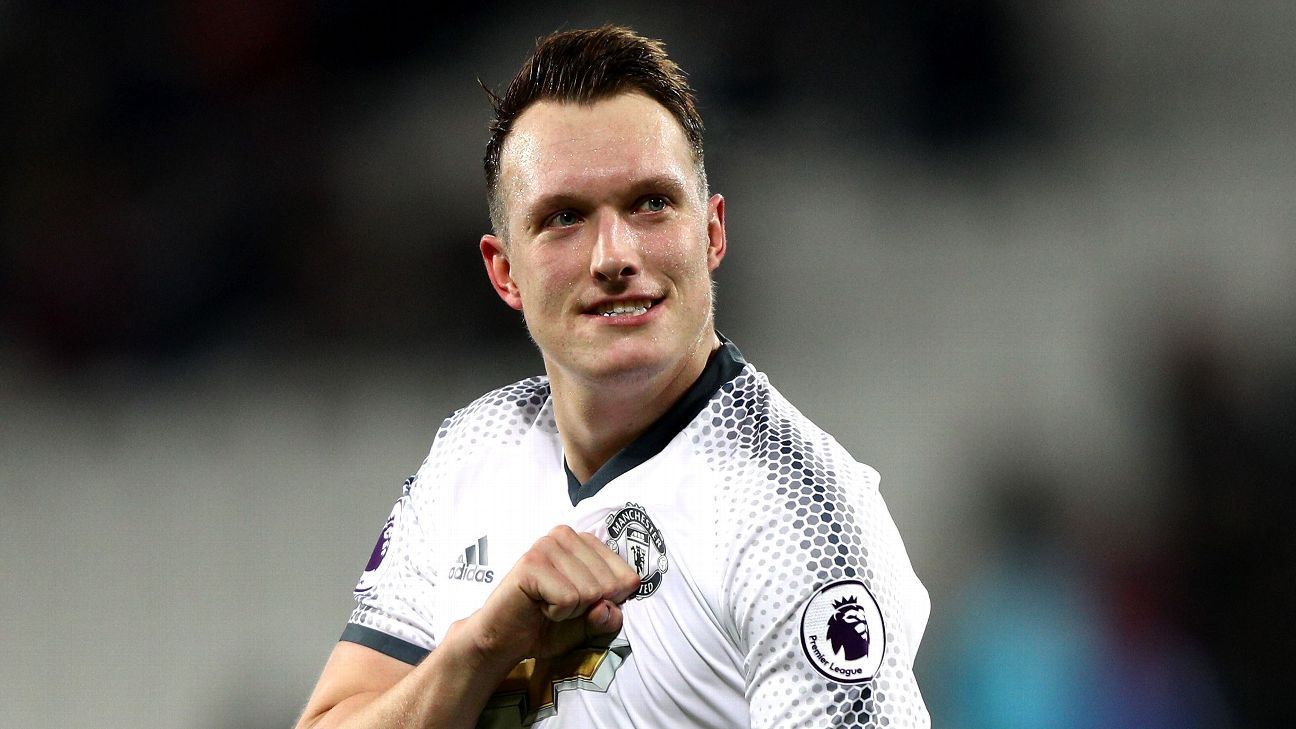 
Manchester United have appealed against Phil Jones’ UEFA ban but the defender will still miss the Super Cup, sources have told ESPN FC.

Jones, 25, was banned for two games after being found guilty of abusing a doping control officer following the Europa League final.

United asked for special dispensation to play him against Real Madrid in the Super Cup, but that request was rejected by UEFA’s appeals body.

The club have now formally appealed against the suspension, but with UEFA not able to make a decision before the game in Skopje, Jones will miss out.

It will be treated as Jones serving a one-match ban.

After hearing the appeal, UEFA could decide to uphold the original ban — meaning Jones would also sit out the first Champions League group game of the season — or decide that the one game served would be sufficient punishment.

European football’s governing body could also extend the suspension by an additional game under its guidelines.

But he has travelled to Macedonia and trained with the rest of the squad at the Philip II Arena on Monday.