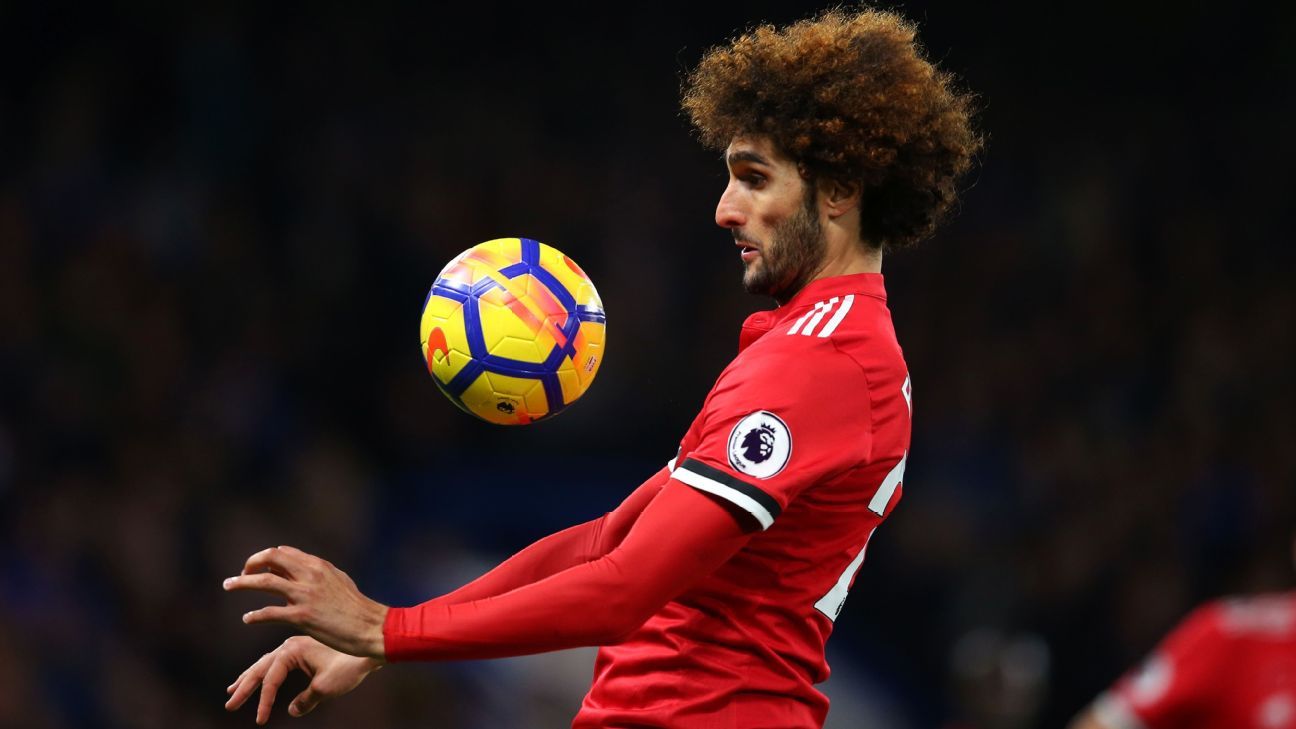 
MANCHESTER, England — Marouane Fellaini still has a contract offer on the table from Manchester United, the Premier League have confirmed.

The midfielder’s existing deal is set to expire on June 30 and if new terms are not agreed he will be able to leave on a free transfer.

Jose Mourinho is keen to keep hold of the Belgian, but with interest from AC Milan and Arsenal, as well as from Turkey and China, the 30-year-old is yet to make a decision.

The Premier League published their released and retained lists on Friday, with United’s indicating Fellaini still has an offer to stay at Old Trafford.

Michael Carrick has been released following the end of his playing contract but will join Mourinho’s coaching staff this summer.