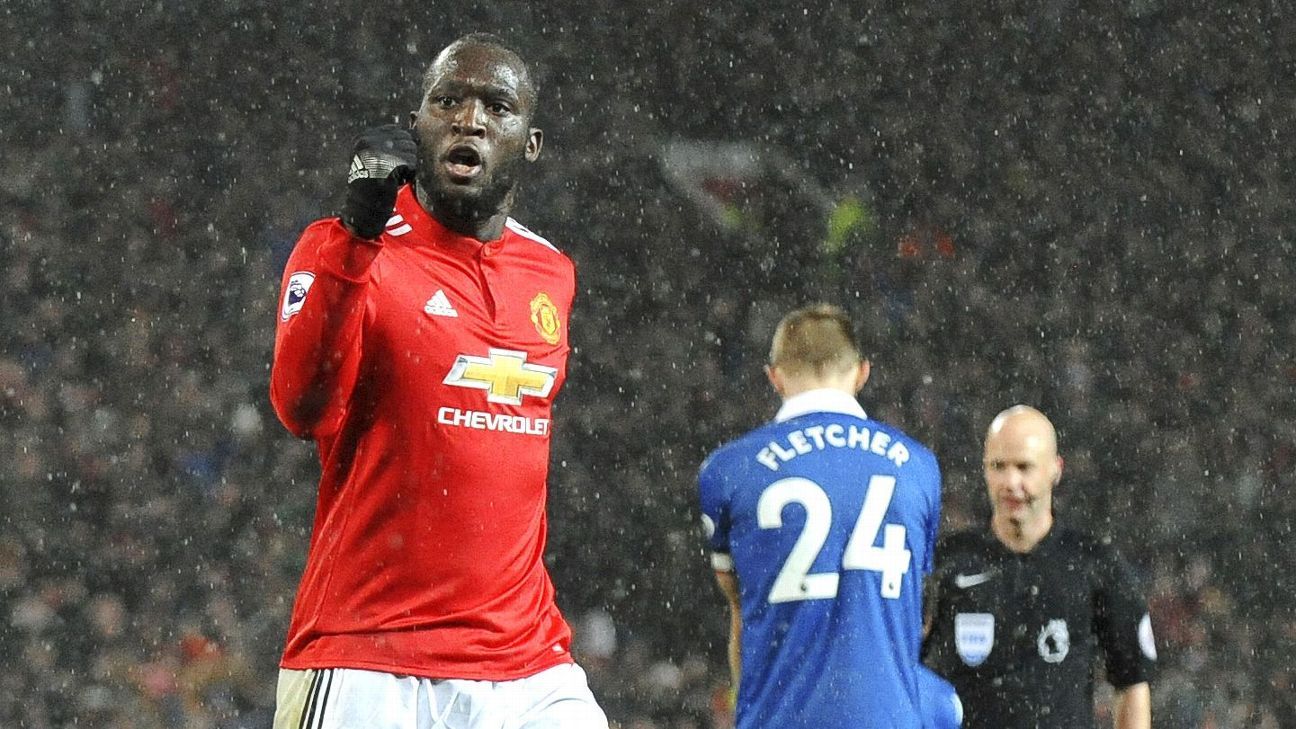 
Romelu Lukaku has said Manchester United’s squad is good enough to win the Premier League if they can show more consistency.

United trail champions Manchester City by 13 points having played a game more, and although they came from two goals down to beat Pep Guardiola’s side a fortnight ago they have also lost to West Bromwich Albion, Huddersfield, Newcastle and drawn with Stoke.

That has led to reports that United boss Jose Mourinho could overhaul his squad in the summer, but Lukaku does not believe that is needed.

“I’m really confident in my teammates,” the striker said. “I think we can do it with the team we have now, but we should have showed more consistency throughout the season.

“For us now it is up to us to be more consistent and the manager needs to see if he has to add more players but, with the players we have now, I think we have enough.

“It was a strange season for us. If we had more consistency we could have been up there with Manchester City now. But we know what we have to improve for next season.”

Although United have failed to win the Premier League and Champions League this season they can end the campaign on a high by winning the FA Cup after beating Tottenham in the semifinal at Wembley on Saturday.

“We won and got to the final against a good side,” he said. “That is great. It is something that we wanted and now we have four games to go in the league where we have to perform really well, and then the final.

“I want to win the title, that is the thing. Winning the FA Cup would be nice, but I don’t want to talk about it, I just want to end the season well, hopefully take second, and that will prepare us really well for the final.”