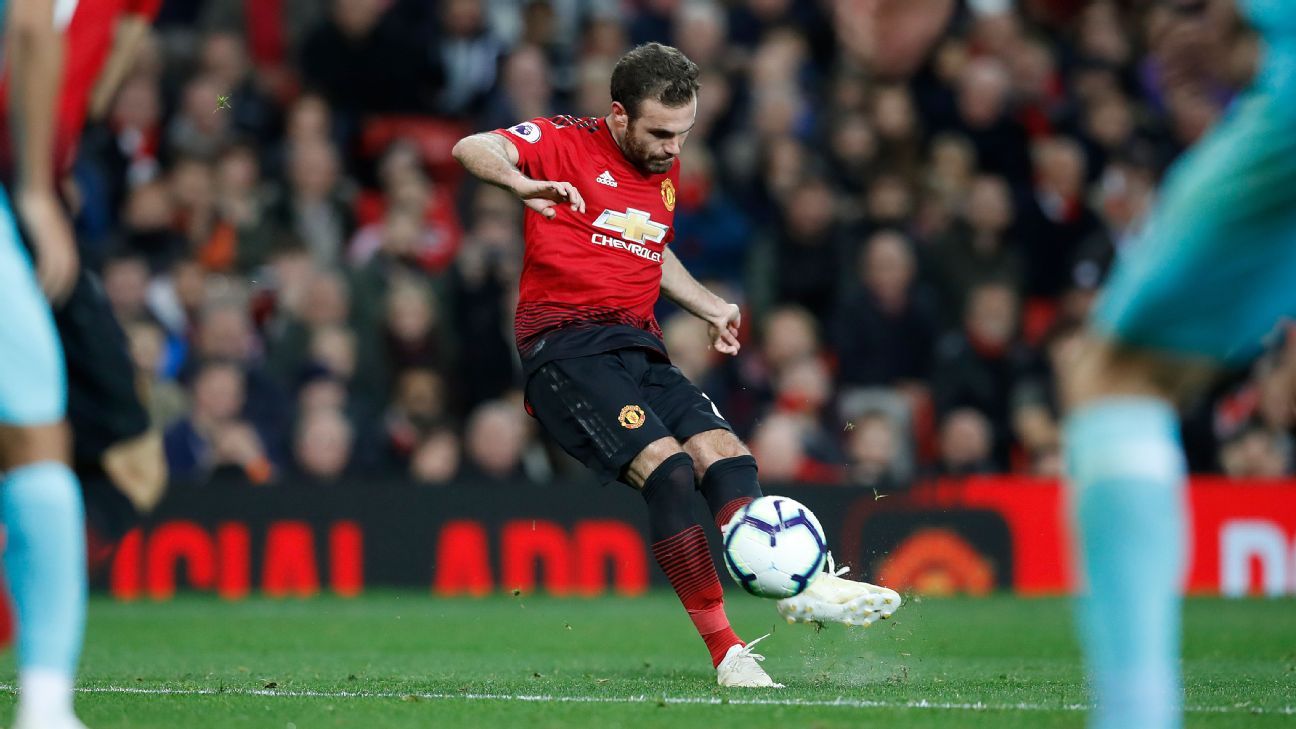 
Juan Mata said Manchester United could not afford another defeat after they came from behind to defeat Newcastle 3-2 at Old Trafford on Sunday.

United went into the game without a win in their last four games in all competitions and began the day with their fewest points in the top flight after seven games since 1989.

“[The win] was special,” Mata told MUTV. “We were losing 2-0, they created even more chances to score more goals and confidence levels were low. We needed to change something, and when you have nothing to lose, you just throw it and you push even more.

“We couldn’t afford another defeat, especially for the fans. I think they saw [on Saturday] that we tried everything and we came back and from the mental point of view it was a very important three points.”

Mata, who replaced Eric Bailly after 19 minutes with Newcastle up 2-0, scored United’s first goal in the 70th to ignite the comeback.

“We felt that if we scored, [winning] was not impossible, especially at Old Trafford,” Mata said. “If you score once, you can score a few goals in some minutes. I’ve seen Manchester United doing that a lot of times over the years and [on Saturday] we did it.

“Even though it felt very difficult, we did it. We created more chances to score more goals and that’s a very positive sign. I will say that today, the victory is a pride victory. I felt that on the pitch, I did not want to feel another sadness feeling, another disappointment feeling.”

After several good chances, United equalised through Anthony Martial in the 76th minute before Alexis Sanchez provided the winner in the 90th.

Mata’s goal seemed to restore the fans’ interest amid a dull first half, and the midfielder said he was pleased to reward them, especially considering the poor run of results and the continuing uncertainty over the future of manager Jose Mourinho.