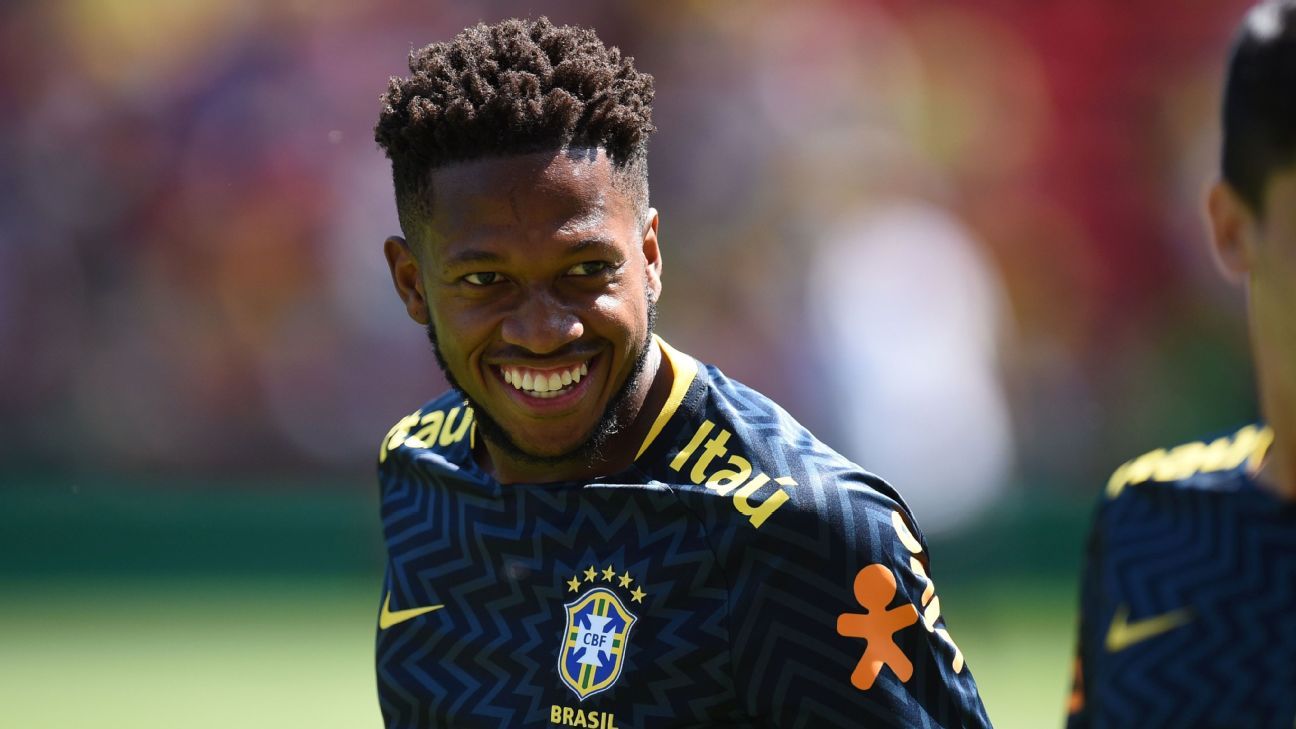 Fred, 25, has agreed a five-year contract at Old Trafford club and becomes their second first-team signing of the summer.

“Fred will complement our other midfielders’ qualities, which we need; his creative brain and passing vision will give us another dimension to our game,” United manager Jose Mourinho told the club’s website.

“I am very happy he is joining our club and I believe our players know how important he can be in our team.”

Fred, with the Brazil squad at the World Cup in Russia, said: “This is the biggest club in the world, and I am delighted to be a part of this amazing team.

“To work with Jose Mourinho, who has won so many trophies in his time as a coach, is an opportunity not to be missed.

“I cannot wait to get started and to meet my new teammates. I would like to thank everyone at Shakhtar Donetsk for everything they have done for me over the past five years.

“This is a very exciting time for me with my focus now fully on the World Cup with Brazil.”

Fred won three league titles during his five seasons in Ukraine, and his Old Trafford contract has the option of extension by a further year.

United saw off competition from neighbours Manchester City to land Fred, who had been close to joining City in January before coach Pep Guardiola turned his attention to Napoli’s Jorginho.