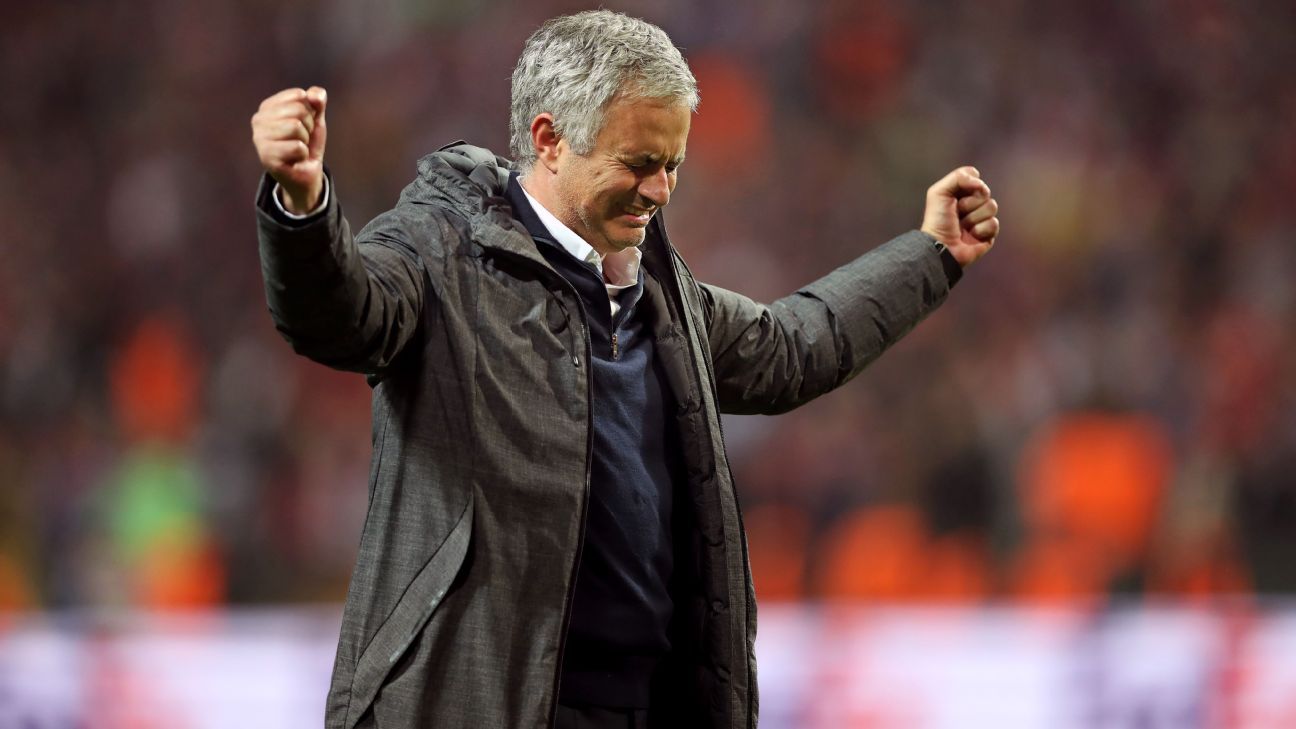 
Former Manchester United striker Dwight Yorke has told Sky Sports the club are “in a position to strike” for the best players after qualifying for the Champions League.

United secured a place in next season’s competition by winning the Europa League final, and Yorke believes that has put manager Jose Mourinho in a strong position as he looks to challenge for the Premier League title.

“United are obviously looking to add to the squad. We know that — it is not a secret,” he said.

“I think that Man United being the richest club in the world and in the Champions League as well, things are looking up.

United have already brought in defender Victor Lindelof from Benfica, while sources have told ESPN FC that progress is being made on a move for Real Madrid striker Alvaro Morata.

And Yorke said: “I believe that come the start of the season we will get three or four quality players in to make sure we are competitive enough and raring to try and win the Premier League.”