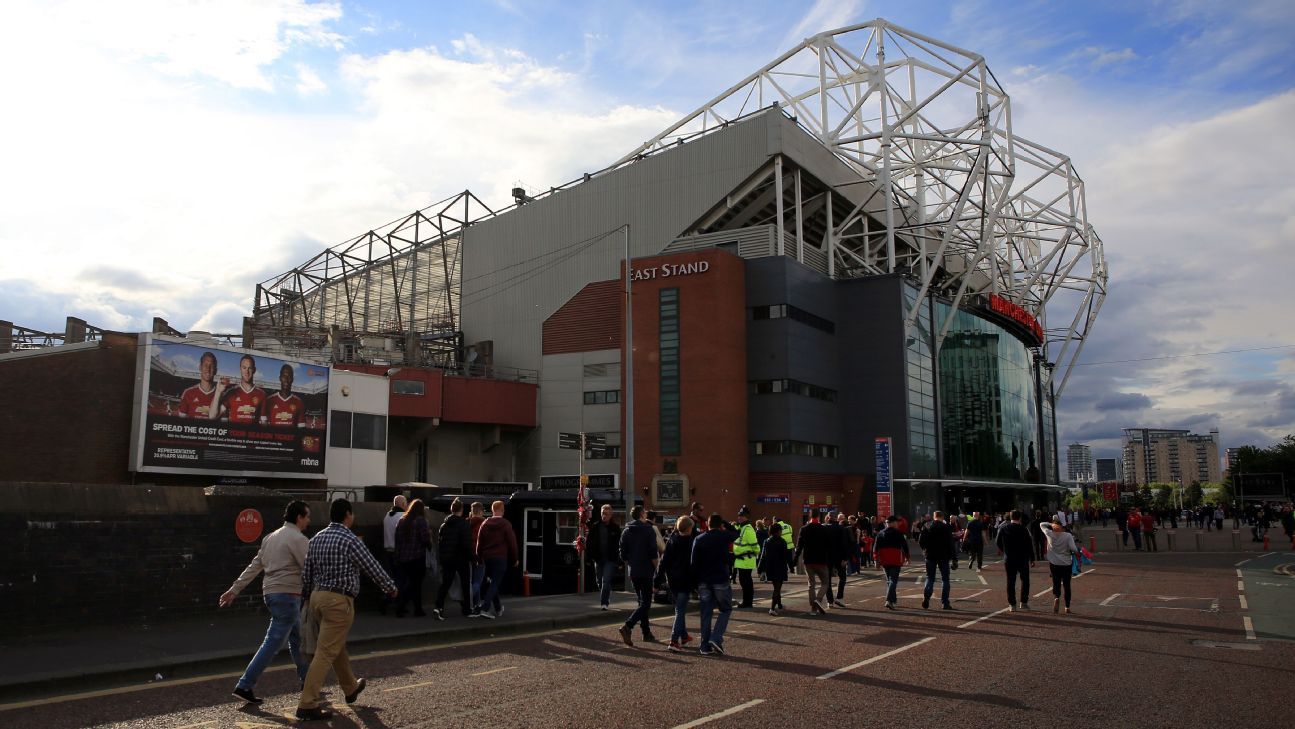 United have long been criticised by prominent figures in the game for not having a women’s team. They are the only Premier League men’s side not to have a senior women’s team.

But now United say they have submitted an application to the Football Association to join the second tier of the Women’s Super League.

Manchester United executive vice-chairman Ed Woodward said: “We are pleased to announce that the club intends to establish its first ever professional women’s team and has submitted an application to enter WSL2.

“The FA has provided excellent support through the process and we believe that launching a team in WSL2 would give many more of our graduates from the regional talent club the chance to establish themselves as first-team players.

“The Manchester United women’s team must be built in the same image and with the same principles as the men’s first team and offer academy players a clear route to top-level football within the club.”

The team would be based at the club’s long-standing training centre, The Cliff.