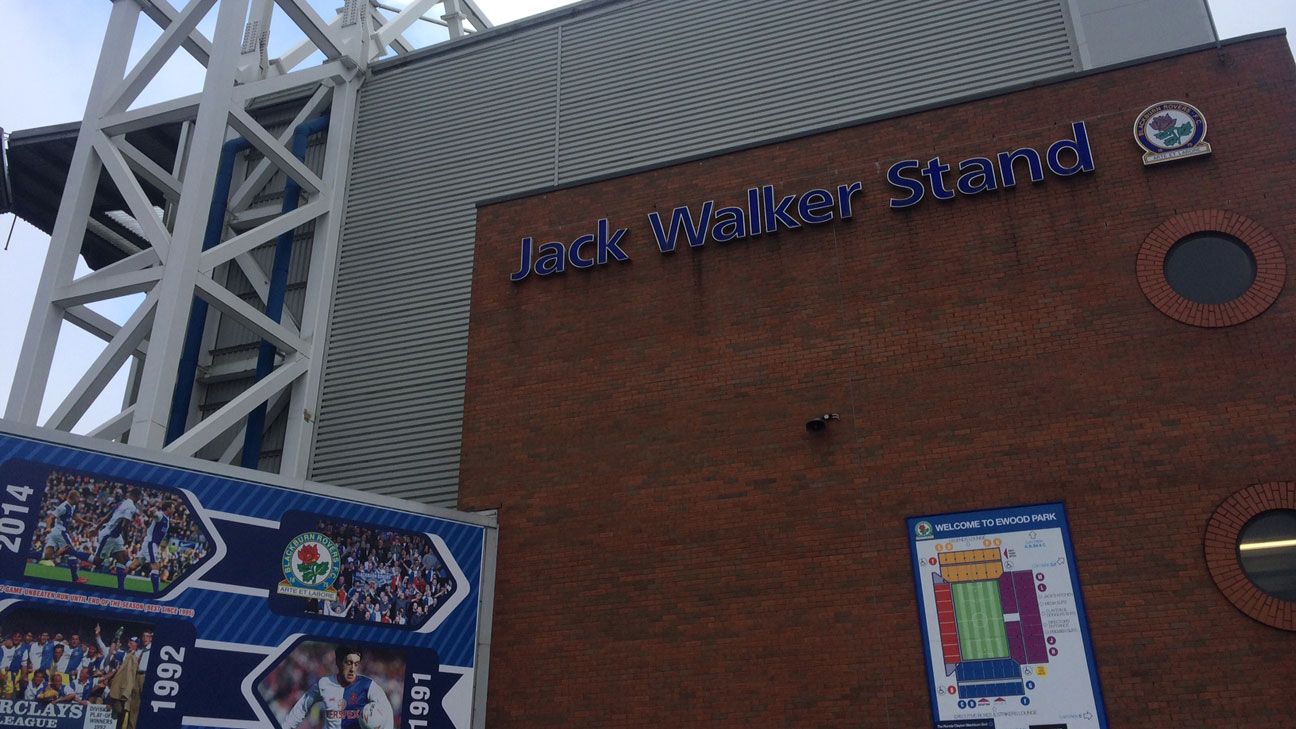 Garrett, 15, is highly regarded within the corridors of power at Ewood Park and is tipped for a big future having already featured for the club’s under-18s side.

The talented centre-back has also impressed when playing for England’s Under-15s this year alongside a number of other players from Premier League clubs.

Garrett’s displays for England have brought him on the radar of a number of Premier League and Championship clubs with the 15-year-old showing all the attributes of a modern-day centre-back in that he is comfortable in possession as well as being physical if defending.

The likes of Manchester United, Leicester City, Crystal Palace, Watford, Leeds, Derby and Fulham are all thought to be monitoring Garrett’s situation at Ewood Park as they prepare to test Blackburn’s resolve to hang onto the prize asset.

Manchester United are looking to improve their youth set-up to try and develop players for the first-team at Old Trafford and they see Garrett as a potential star in the making, sources said, while the teenager’s other suitors also see the defender as a star of the future.