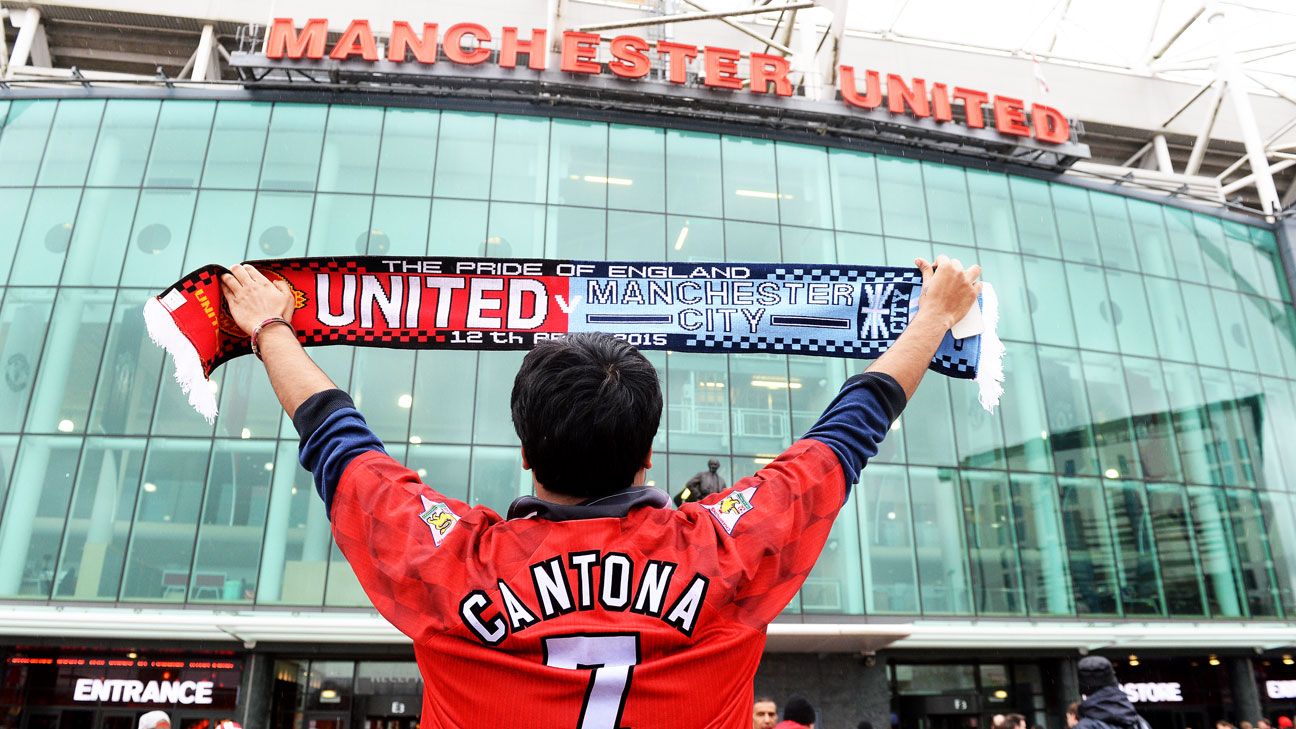 
Ahead of the Manchester derby, the Greater Manchester Police (GMP) have asked their followers what they think about arresting on sight any fan spotted wearing a dreaded half-and-half scarf in or around Old Trafford on Sunday.

Ahead of the Derby, we’ve been asked by this follower to arrest anyone wearing a ‘half & half’ scarf.

The GMP’s hardline approach was sparked by a tweet sent to them a couple of days before the match between Manchester United and Manchester City, along with a photo of the offending item of neckwear.

Hi @gmpolice @GMPCityCentre , if you see anyone wearing one of these on Sunday please arrest them immediately. They are a threat to public safety. Thanks. pic.twitter.com/z9gfyMX15i

“If you see anyone wearing one of these on Sunday please arrest them immediately.” the tweet read.

“They are a threat to public safety. Thanks.”

As there is no credible reason for half-and-half scarves to exist in the first place, this seems like a perfectly reasonable response to us.