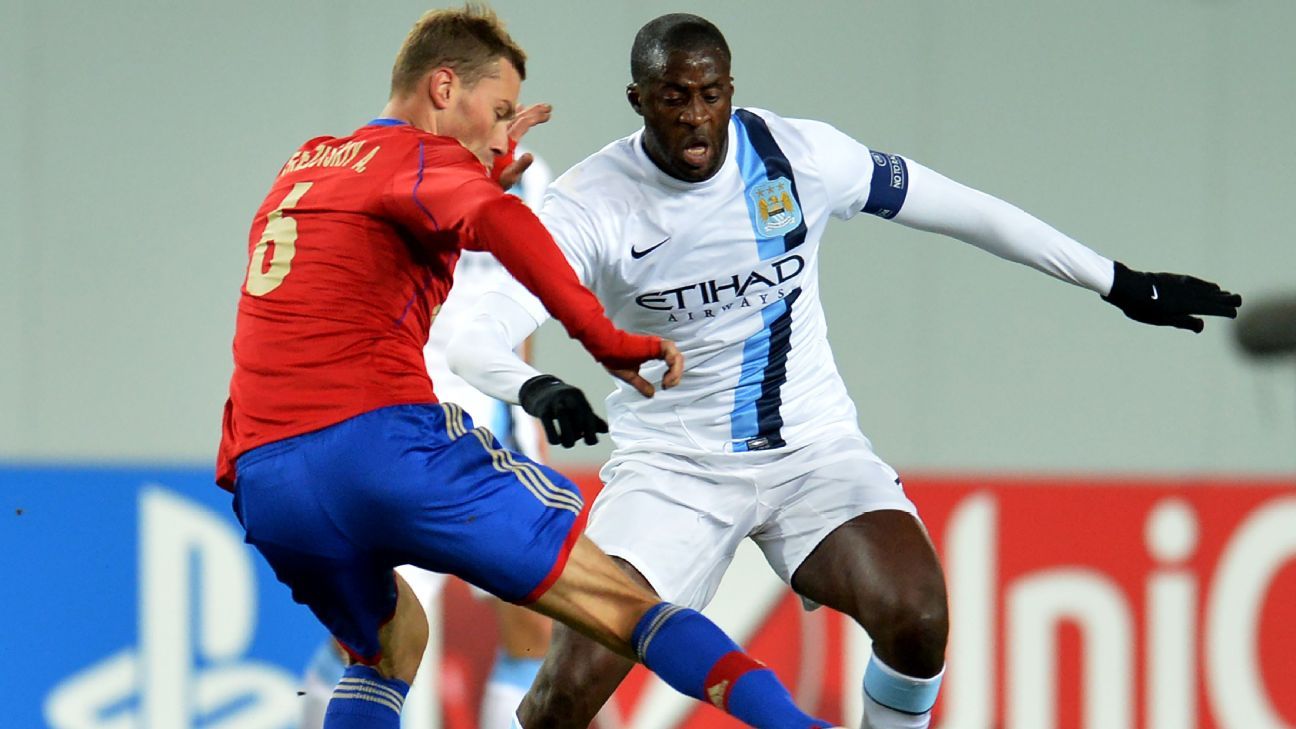 Former Ivory Coast captain Yaya Toure has offered his services to FIFA and the Russian government to help curb racism during next year’s World Cup.

Toure is one of several players who suffered abuse when playing in the country in recent years, when he was the victim of racist chants during a Champions League match for Manchester City against CSKA Moscow in 2013.

Ex- Arsenal midfielder Emmanuel Frimpong was red-carded when he gestured angrily to the crowd over alleged monkey chants in 2015, while Brazil international striker Hulk claimed to have suffered racism regularly during his time at Zenit St Petersburg.

Last week, Spartak Moscow was charged after Liverpool lodged a complained to UEFA when Bobby Adekanye was allegedly the victim of racial abuse during a UEFA Youth League match.

During a short film about discrimination in football in which he stars, Toure suggested the 2018 World Cup would be “a mess” if it is marred by racism.

“If racism situations are going to be involved then it is going to be a big mess,” 34-year-old said.

“We have to see change because people have been talking but nothing has really been taken care of.

“Everyone is talking about Russia maybe being a little bit difficult. But I hope that Russia surprises everybody by trying to make something very nice.

“I want to say to FIFA and to the government in Russia as well that if you need me I can help.

“I don’t want to be involved in only talking.

“I want to see action and people be real. These things are very important for the future of football.”