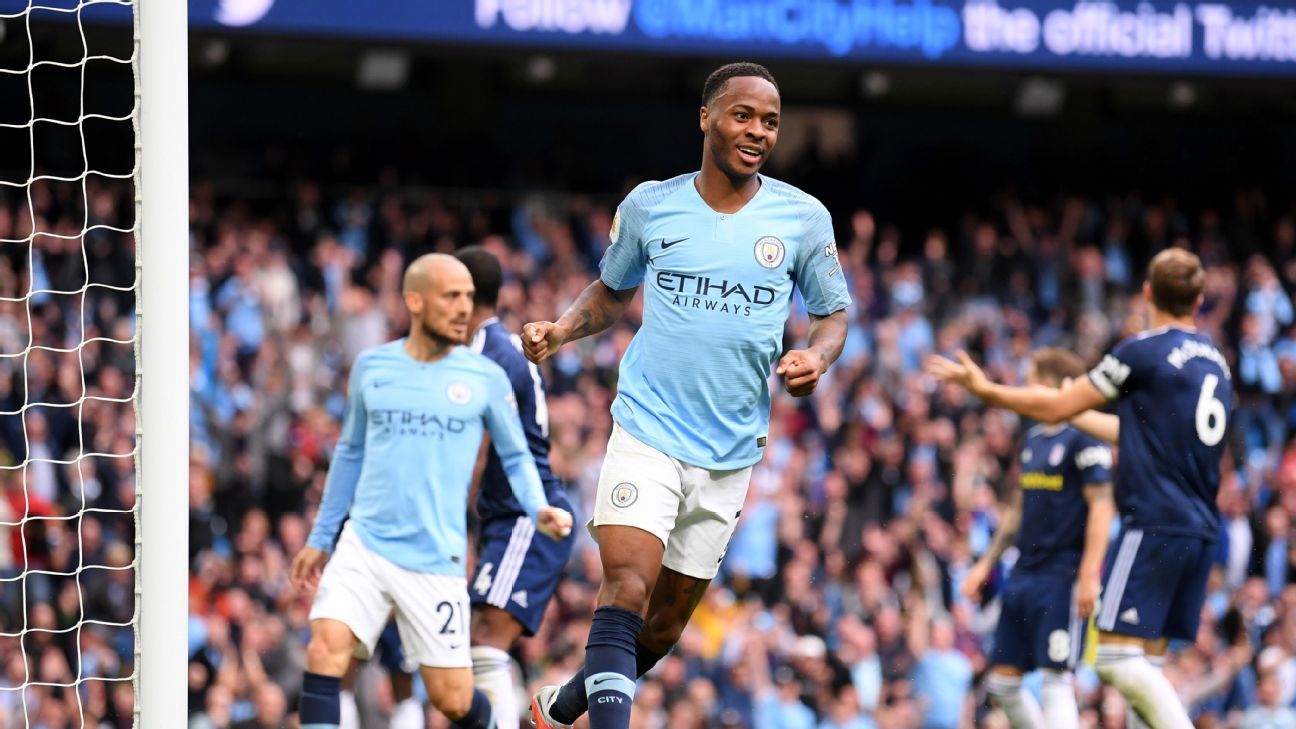 
Raheem Sterling has signed a contract extension that will keep him at Manchester City until 2023.

Sources told ESPN FC earlier this month that the England international had verbally agreed a new five-year deal that would make him one of the highest earners at the club.

City have now confirmed that Sterling, 23, has signed a contract extension that will keep him at the club for another five years.

“I’m delighted to sign. My development here has been incredible. I felt from the minute I got here it was the right choice for me,” Sterling said. “It’s really paid off for me and I’m really grateful.”

“Every season you come in you want to do better than your previous season. You want to try and develop and get better.

“With the facilities we’ve got here, there’s no reason not to. With the coaching staff and the players we have in this team it’s the perfect environment to develop and get better.”

Manchester City director of football Txiki Begiristain echoed Sterling’s sentiments about his development at City and called the signing “a significant moment for the club.”

He said: “Raheem has improved dramatically in the past two seasons and is now one of the Premier League’s best attacking players. His statistics tell their own story.

“He’s quick, strong and excellent in front of goal — everything a modern-day forward needs to excel.

“We’re all delighted he has committed his future to City.”

Coach Pep Guardiola has made no secret of his desire to keep the forward at the Etihad, with Real Madrid monitoring the player while a new deal remained unsigned.

Sterling was one of Guardiola’s standout players in City’s record-breaking title run last season and has carried on that form this term with a string of impressive performances.

City have been busy completing contract extensions with Kevin De Bruyne, Gabriel Jesus, Ederson, David Silva and Sergio Aguero over the past 12 months. And sources have told ESPN FC they are also keen to tie down John Stones and Leroy Sane to new deals as well.

Sterling joined City from Liverpool in 2015 and has gone on to make 154 appearances for the club, winning two League Cup medals and the Premier League thus far.