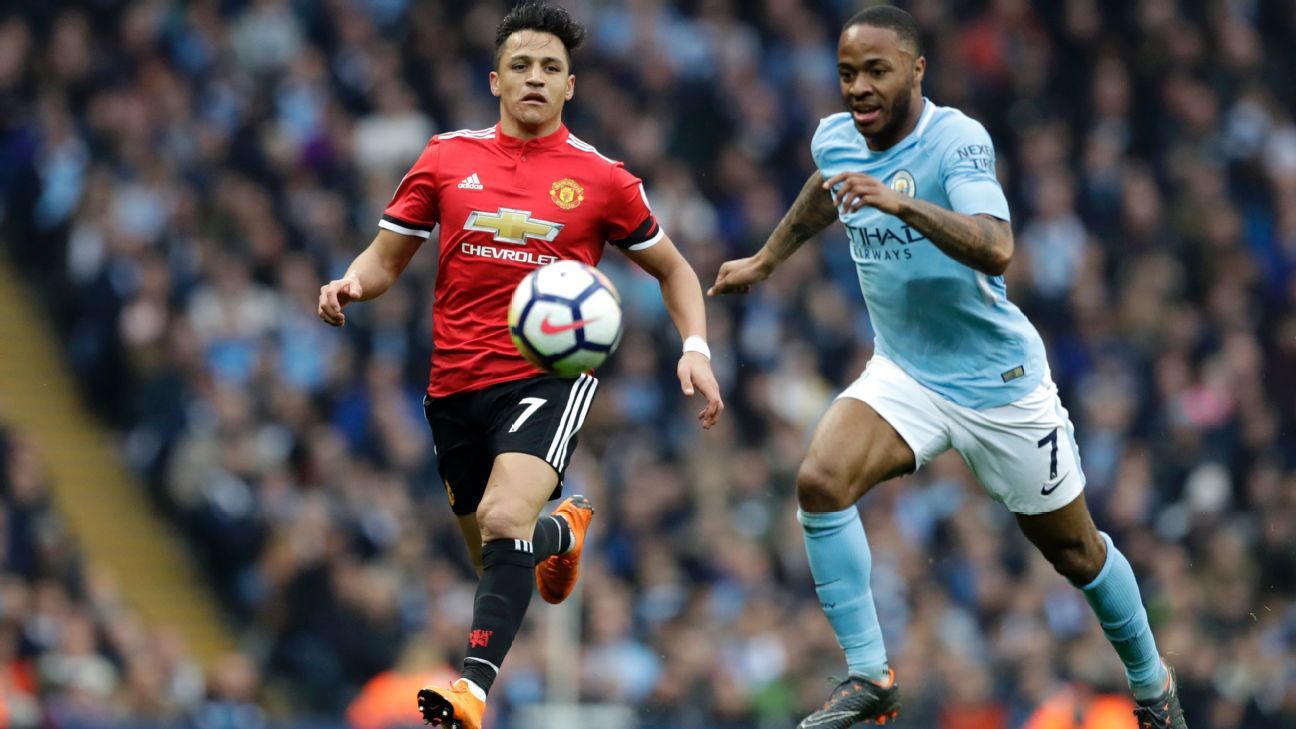 
Manchester City forward Raheem Sterling says he is working on becoming more clinical in front of goal for club and country.

Sterling, 23, has scored 17 times in the Premier League this season but was under the spotlight for missing some high profile chances in the 3-2 defeat to Manchester United that delayed City’s title party.

“Forget what everybody says, I know what I want to do and what I need to improve on. Nobody needs to tell me,” Sterling told Sky Sports.

“I have full confidence in myself and believe I will get it right in a matter of time. I have the World Cup [with England] this summer and then back to work again in preseason and then continue trying to get better.

“It’s nice to have a little fun when your team is winning but at the end of the day I am trying to be more efficient and clinical.”

City eventually clinched the title when United slipped up against West Brom the following weekend, but Sterling and his teammates have won 28 of 33 games in the Premier League this season and he insists the feeling is good.

“Coming into this pre-season, the energy and atmosphere and belief was really good,” he added. “The belief when we were in the dressing room and when we went out onto pitches felt like we were in control.

“The whole year it has been like that. I always have that belief in the team that we were going to win. We have controlled games and our thing last year was that when we were doing well the counter-attack was always on, but this year we have solved it so we are a bit safer and that gave me reassurances that if we attack we can defend and stop them scoring.”