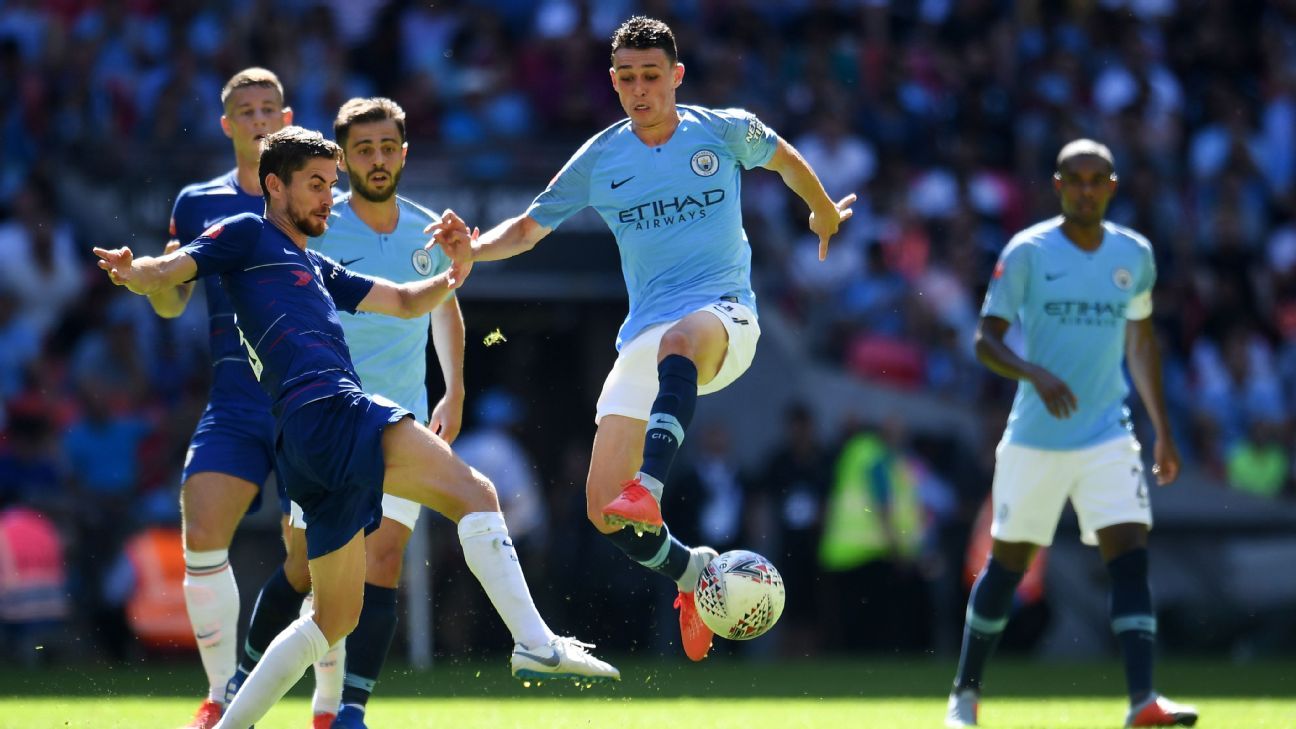 
Manchester City midfielder Phil Foden and Borussia Dortmund winger Jadon Sancho have not been called into the England under-21 squad.

Coach Aidy Boothroyd said he wanted to wait for the “right time” to call up the 18-year-olds, opting not to pick them for the Euro 2019 qualifiers against Netherlands and Latvia next month.

Both players have represented England up to U19 level but have not yet appeared for Boothroyd’s team.

“We’re going to do things properly,” the coach said. “There’s a clamour for these players, and they are exceptional — but there are also exceptional players who have got us to the place we are now.

“It has to be the right time, the right game and the right competition.”

Foden and Sancho will now be part of the U19 squad for matches against Netherlands and Belgium.

The U21s play Netherlands in Norwich on Sept. 6 and travel to Latvia five days later, with two more victories enough to guarantee a place at Euro 2019.