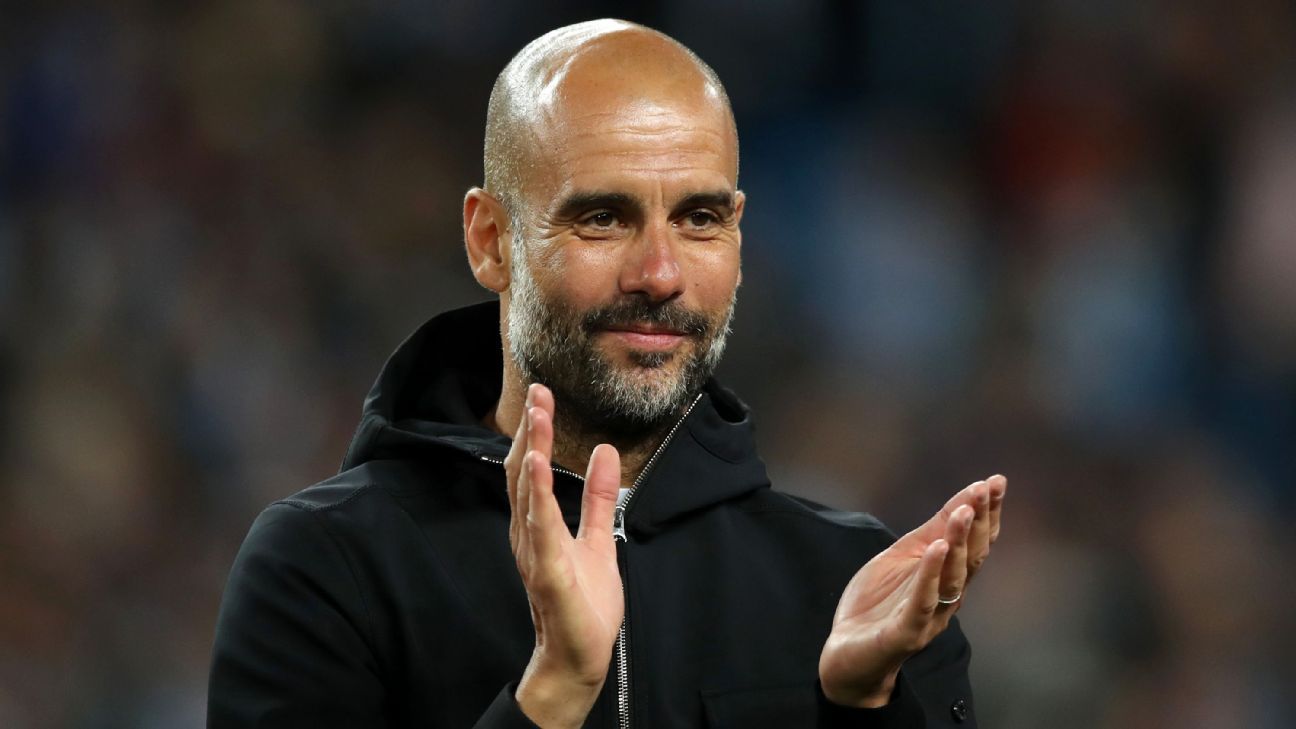 Guardiola gave money to help repair a rescue boat that had been docked in the Sicilian port of Pozzallo, Italy, after sustaining damage following a mission near the Libyan coast.

“Pep came to see us,” Oscar Camps, the organisation’s founder, told RAC1. “He even spoke about coming to the ship to help out. But [it’s] not just him — other sportsmen have also shown an interest in giving a hand.

“We normally have small help and donations to cover the €2 million that we need for our maritime operations, but when you have extraordinary circumstances, as is the case of these repairs of €100,000, we still need help from people.”

Guardiola began endorsing Proactiva Open Arms in November 2016, and last month, Barcelona coach Ernesto Valverde showed his support by writing a foreword to a book to raise funds for the organisation.

According to the United Nations High Commissioner for Refugees, an estimated 771 people are feared to have drowned in the Mediterranean Sea trying to enter Europe in 2018.