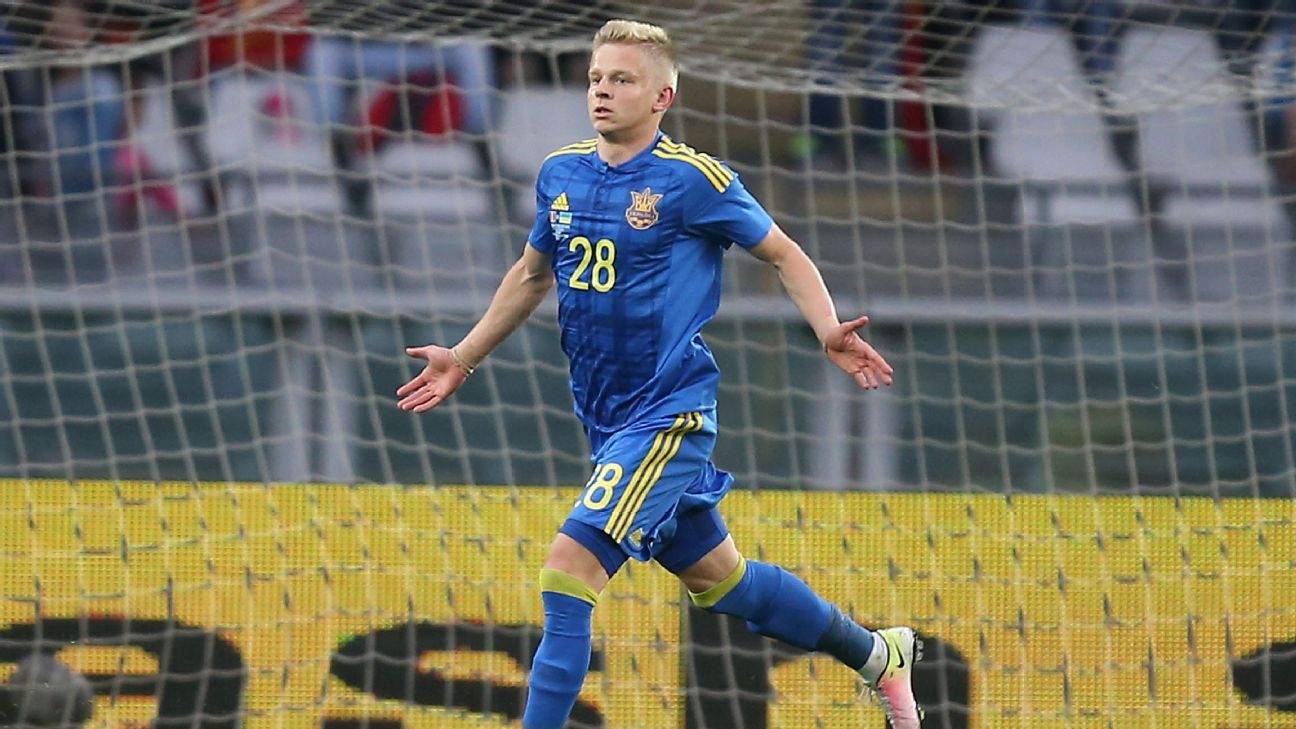 
Manchester City midfielder Oleksandr Zinchenko is set to join Napoli on loan with an option for a permanent move, sources close to the player have told ESPN FC.

Ukraine international Zinchenko joined City from Russian side Ufa last summer, but the 20-year-old has yet to make a first-team appearance and spent last season on loan at PSV Eindhoven.

The midfielder, who is highly regarded by City coach Pep Guardiola, made 24 appearances for PSV and provided 13 assists.

But with first-team opportunities set to be limited again this season, the club are happy to loan Zinchenko out again.

A number of clubs in England have expressed an interest in taking him on loan, but sources said he had rejected the offers as he wants to move to Napoli.