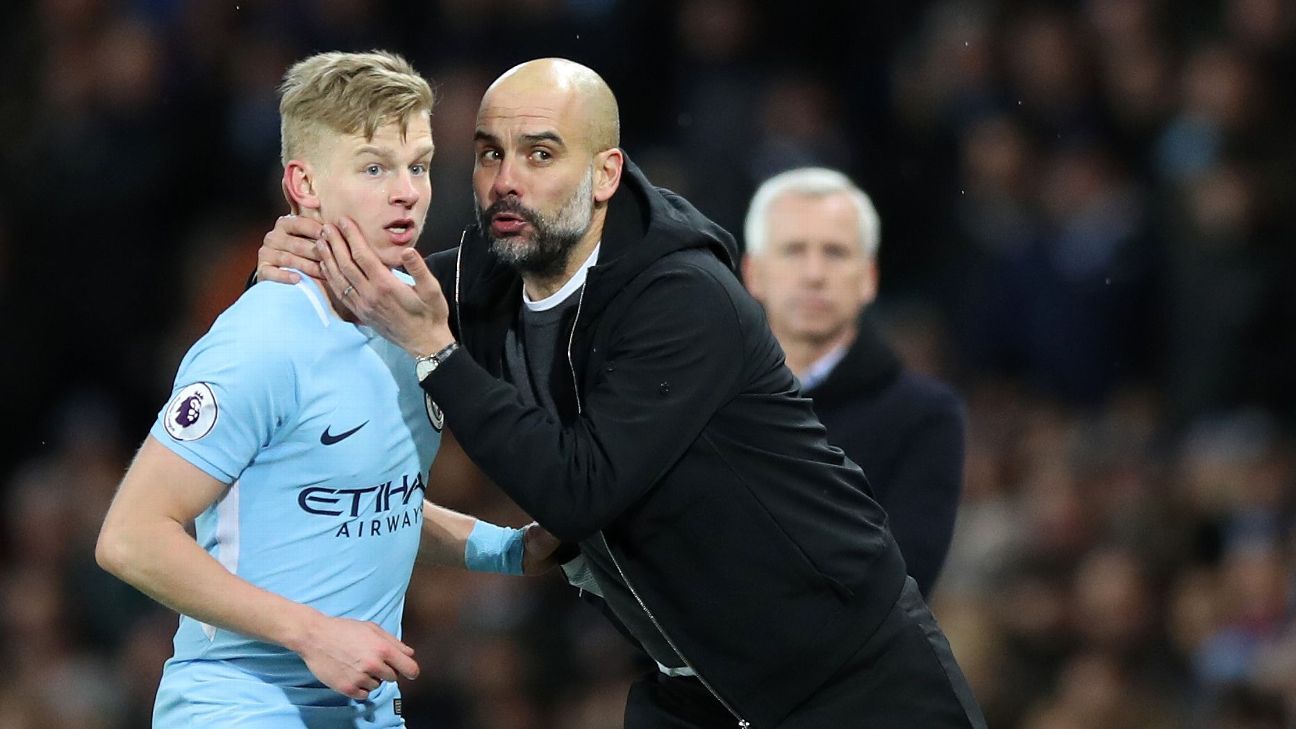 Ukraine international Zinchenko is the target of interest from a number of clubs after being used as a backup left-back during City’s title-winning season following the cruciate knee ligament injury suffered by Benjamin Mendy in September.

Zinchenko, 21, impressed as deputy for Fabian Delph, making 14 appearances, and convincing manager Pep Guardiola that he did not need to buy a replacement in the January transfer window.

But with Mendy back to full fitness at the World Cup with France, he will be pushed further down the pecking order.

Zinchenko, who spent the previous season on loan at Dutch side PSV Eindhoven, is due back in training on Monday and ESPN FC has been told that Wolves are not the only side interested in him.

Goalkeeper Angus Gunn, who spent the last 12 months on loan at Norwich City, is a target for Southampton after impressing at the Championship club and earning a call into an England training squad.

Sources have told ESPN FC that a deal could cost around £15 million with City having a buy-back clause for the highly-rated 22-year-old.

A number of fringe players will return to first-team training with doubts over their future including Joe Hart, who has spent the last two seasons out on loan.

Jorginho was left out of list of players new Napoli coach Carlo Ancelotti summoned for the start of preseason training with a switch likely to be finally concluded early next week.

ESPN FC has been told that no deal has yet been reached for Mahrez, who came close to a switch in January before City walked away when a transfer fee could not be agreed.