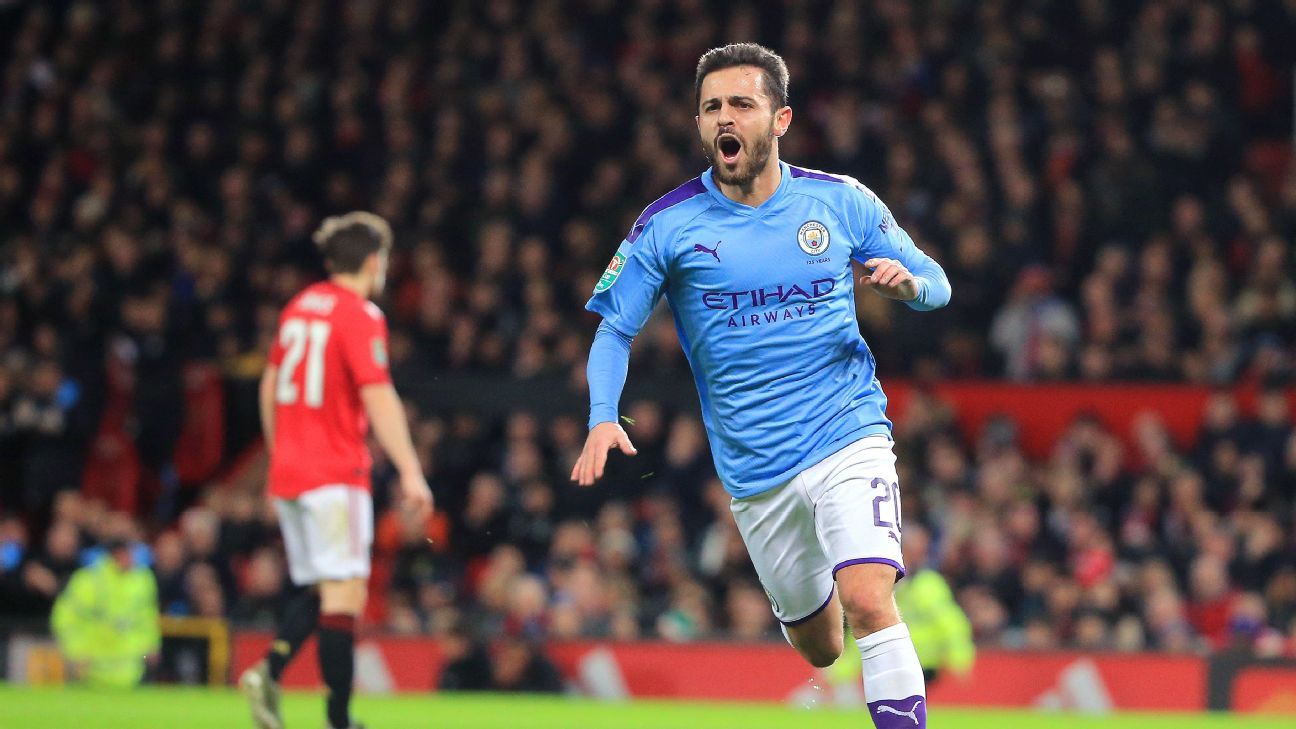 City were dumped out in the quarterfinals by Lyon after a 3-1 defeat in Lisbon on Saturday. The shock result prompted some Liverpool fans to contact Silva on social media before the Portugal midfielder hit back.

“To all Liverpool fans that have nothing else to do than to come to a Man City player account, I’m also sorry for you but for the wrong reasons — pathetic,” Silva posted on Twitter. “Go celebrate your titles or try to find a partner, drink a beer with a friend, read a book. So many options!”

Silva also famously did not clap when Man City did not clap for Liverpool when they were given a guard of honour after securing the 2019-20 Premier League title.

The defeat to Lyon means Guardiola has still not made it past the quarterfinals of the Champions League in four years at the Etihad Stadium. City ended the season with the Carabao Cup but relinquished the Premier League title to Liverpool and were knocked out of the FA Cup in the semifinals by Arsenal.

“The 2019-2020 season has ended for us in a very disappointing way,” Silva wrote. “To all the fans, we’re sorry for this frustrating season. The only thing we can promise is that in 2020-2021 we’ll fight a lot to do much better and get back to winning important things for you guys.”