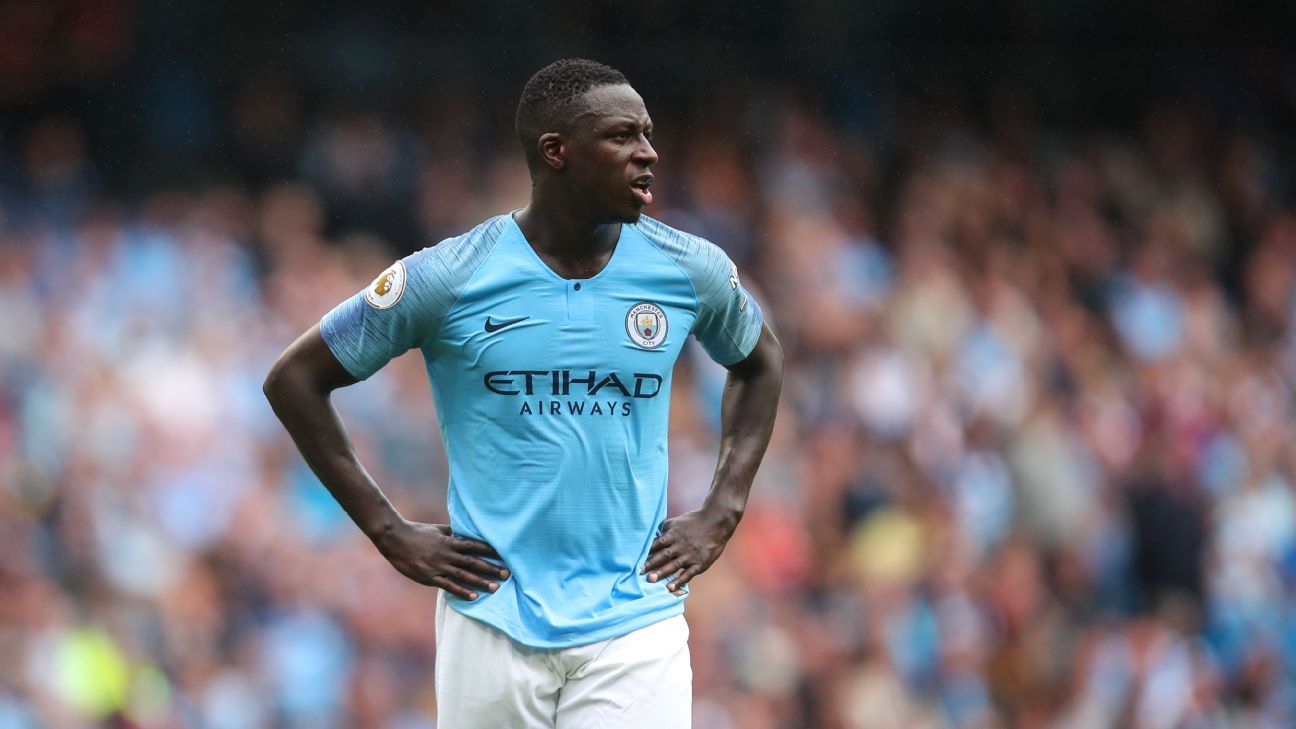 
Manchester City defender Benjamin Mendy is facing another spell on the sidelines after having surgery on a knee injury on Wednesday.

The France international played the full 90 minutes in City’s 3-1 derby victory over Manchester United on Sunday but was forced to withdraw from the national team squad on Monday.

He flew to Paris on Sunday night but was then sent to Barcelona to see trusted specialist Dr Ramon Cugat where he was operated on.

Mendy suffered an anterior cruciate ligament injury in his right knee last season, which ruled him out for seven months of the campaign.

He posted on Instagram: “Other knee was jealous but the operation went well and it’s all good now be back soon guys u just have to find another FPL captain for some games.”

While the latest setback is not as serious, the 24-year-old is still facing time away from the pitch, although the club have not yet put a timescale on his recovery.

Fabian Delph, who is set to captain England on Thursday night, can fill in after recovering from his own injury problems, as can Ukrainian defender Oleksandr Zinchenko.

Mendy, a £52 million signing from Monaco last summer, has started 10 of City’s 12 Premier League games this season as the champions have stayed unbeaten at the top of the table.

City are already out without Kevin De Bruyne, who has has been ruled out for a months with a knee injury after already missing the first two months of the season.

However, sources have told ESPN FC that he has made a fast recovery from his latest setback and could be back shortly after the international break.