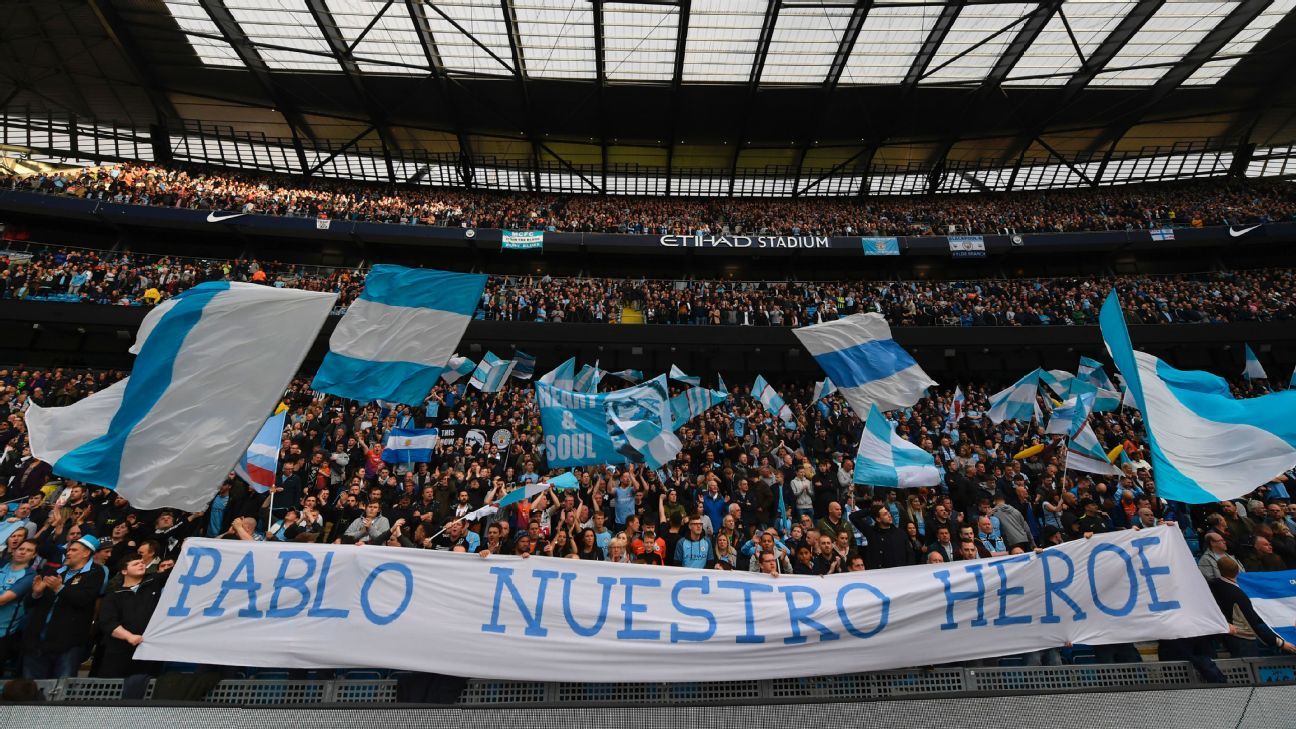 
Manchester City have spent a long time working on engaging with their fans. For years, the club’s hierarchy has been aware that connecting with supporters is vital. They have focused on making matchdays more enjoyable, beyond what happens on the pitch for 90 minutes.

It’s where the “City Square” idea came from — a bar, food and entertainment area open before and after games. It’s why there is free access to wifi inside the Etihad. It’s why there will be a handful of supporters on a bus in the trophy parade through Manchester at the end of the season.

Whether or not the ideas have worked, they are usually aimed at getting more fans invested into the club. That’s what makes the season ticket price increases ahead of the 2018-19 term, announced on Monday, all the more baffling because it flies in the face of what City try to do for supporters.

In an era where the club has more commercial partners bringing in money like never before and ahead of a season where TV revenue in the Premier League will be phenomenally high, why are City pushing ahead with a scheme that will do nothing but alienate its core support?

It isn’t the increase that sticks in fans’ throats, but the gall of the club to implement it. They don’t need an extra £10 or £20 from their regular matchgoers, but they’re willing to exploit the emotional link those supporters have formed for the sake of what amounts to an extra bit of small change.

That figure might not seem like a lot, but it’s been a steady increase at a similar rate for nearly a decade. Before you know it, there are people who have been there for generations who suddenly can’t afford to go.

City’s fans generally come from a working class background in some of the poorest areas of Manchester — given the choice between splashing out again on a season ticket or attending the odd game and being able to pay the bills more comfortably, there is only one decision to make.

When watching City as champions in 2012-13, a mere five years ago, the most expensive seats in the stadium were £750. For next season, that will be a mid-range ticket — there are 15 areas of the Etihad that will be pricier in 2018-19.

Those in charge of setting the prices for next season could have easily knocked something off the total. The damage would have been negligible to the club’s overall income. They don’t need the money, but they’re going to take it anyway — and after a campaign of sensational, record-breaking football, it leaves a very sour taste in the mouth.

It’s not the first time a ticket price rise has caused upset among the fans towards the end of the season. This has happened with damning regularity in recent years — there have been no reductions, only a freeze ahead of 2016-17. That was the only season in the last seven where tickets have not been made more expensive.

The problem the fans face is that there has been no co-ordinated action against such increases. A little bit of bad press as some supporters groups comment on how unfair the hike is, while one or two banners inside the Etihad for the closing games of the season, can all be brushed under the carpet when the vast majority of those affected renew their season tickets come what may.

That tells the club they can get away with doing it because there will be little collateral damage. It plays on a fear of missing out — could you imagine being the supporter that cancels their season ticket out of principle and misses being there for the single greatest season in City’s history?

That’s the thought process the marketing department is banking on when push comes to shove, and it would take a particularly strong-willed individual to decide against buying a ticket after years of emotional attachment.

The move also busts the myth that the team needs the fans. If it really did, the club wouldn’t risk upsetting them for the sake of a few quid each season. Is it any wonder why supporters struggle to generate an atmosphere when the messages from behind the scenes are mixed at best?

City don’t need this extra cash, but they’re going to take it anyway. Once again, this has been a major own goal — and what’s even more disappointing is the number of fans who will rush to defend the club’s decision off the back of the season the team has just had.