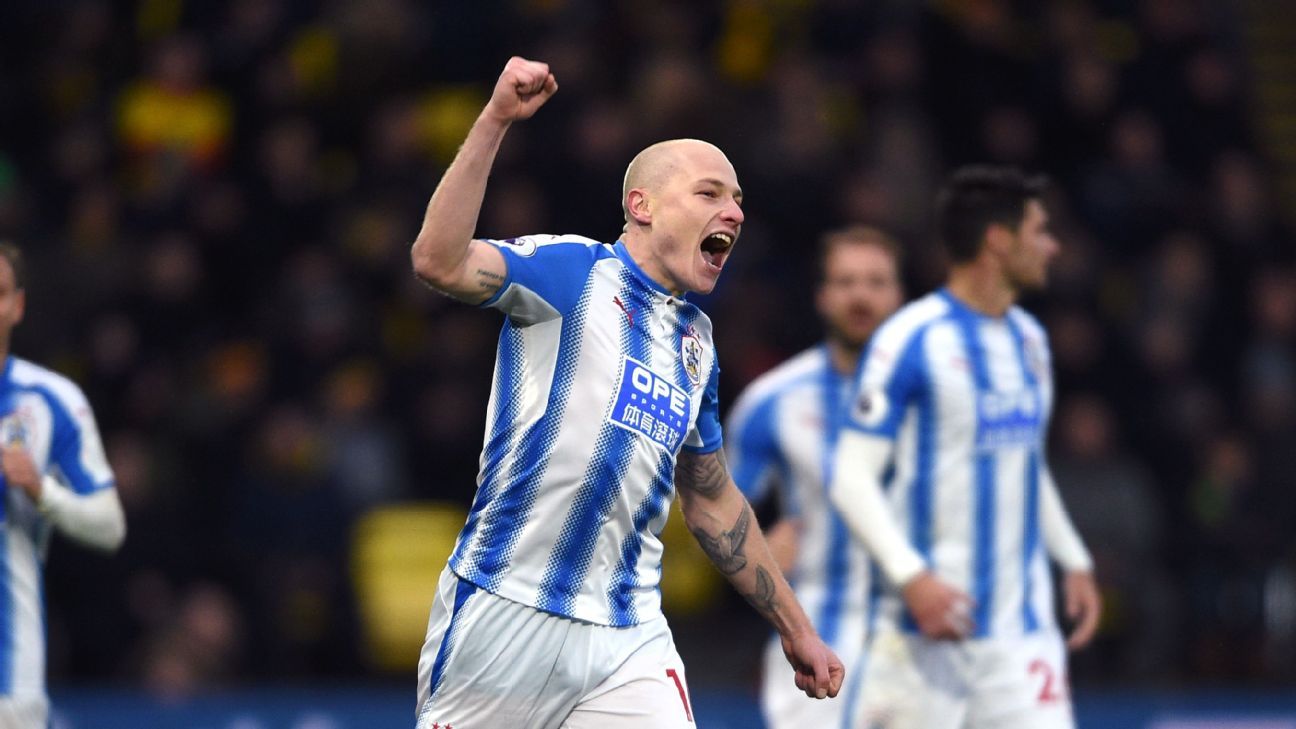 Mooy joined Manchester City in the summer of 2016 from sister club Melbourne City, but never played a game for the team before being loaned to Huddersfield for the 2016-17 season.

The combative midfielder, who finished as one of the top tacklers in the Premier League last season, impressed during his season on loan at Huddersfield helping them win promotion to the Premier League and the team made his loan move permanent in a deal rising to £10 million last summer.

As part of the deal City included a £20m buy-back option and sources have told ESPN FC they could activate that following his impressive performances at the World Cup for Australia.

The likes of Everton, West Ham United and Southampton are also weighing up moves for Mooy as they look to bolster their midfield options ahead of next season.

Huddersfield are keen to keep hold of Mooy, though, and they would not welcome any offers for the Australian, but they would be powerless to stop him leaving if City activate the buy-back in his contract.