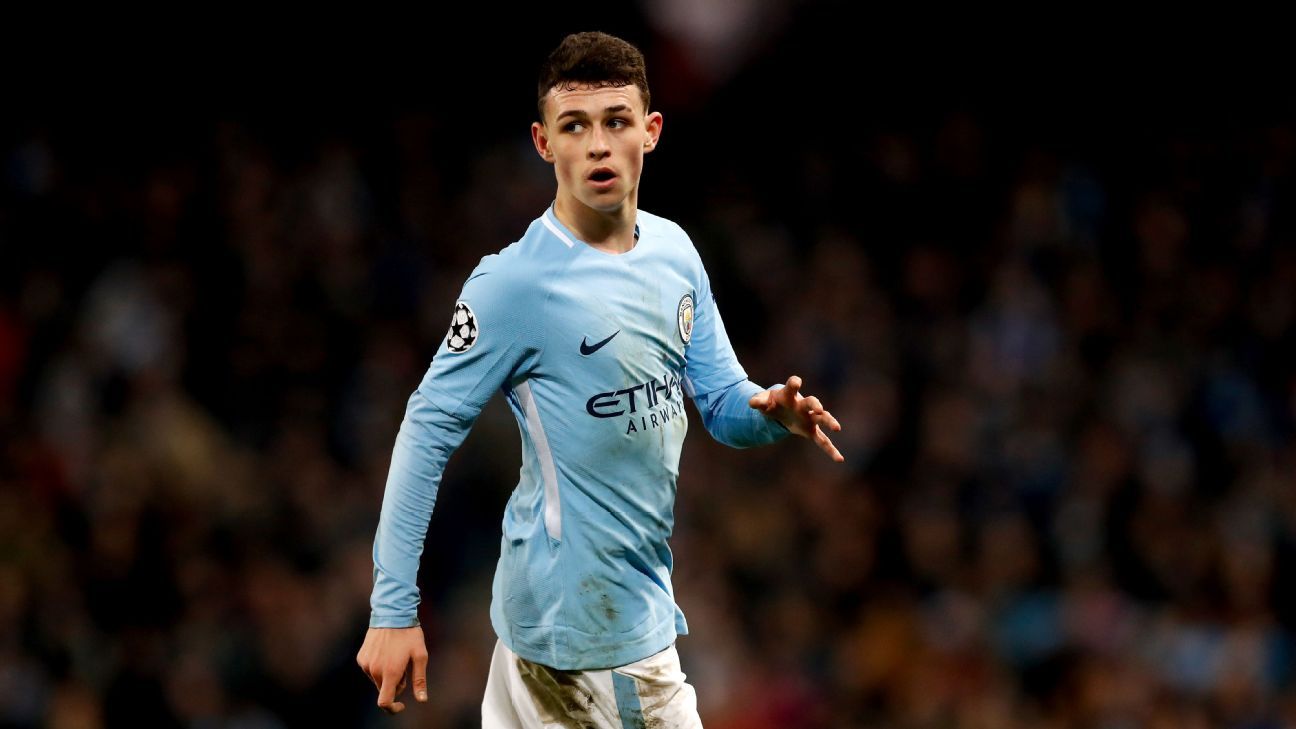 
Manchester City’s England Under-21 playmaker Phil Foden has agreed a 5-1/2-year contract extension through to 2024 with the Premier League champions, the club announced on Monday.

The Stockport-born 18-year-old, a lifelong City fan, has been with the Blues since the age of eight and made his debut in November 2017 as a substitute against Feyenoord.

Foden made headlines in October 2017 when he scored twice for England in the Under-17 World Cup final against Spain and won the Golden Ball as the country became champions.

“He is an outstanding talent and he is Manchester City born and bred so this is where he wants to play his football,” City’s Director of Football Txiki Begiristain said on the club website.

“Under [manager] Pep [Guardiola] and with the players we have here around him, he is in the best place possible to develop as a player.”

In December 2017, Foden became the youngest English player to start a Champions League game when he was named in the team to face Shakhtar Donetsk. He made his Premier League debut as a substitute against Tottenham later that month.

Foden, who has played 23 times for City in all competitions, last season won a League Cup medal as a substitute in the victory over Arsenal and became the youngest player to receive a Premier League winners’ medal in May.