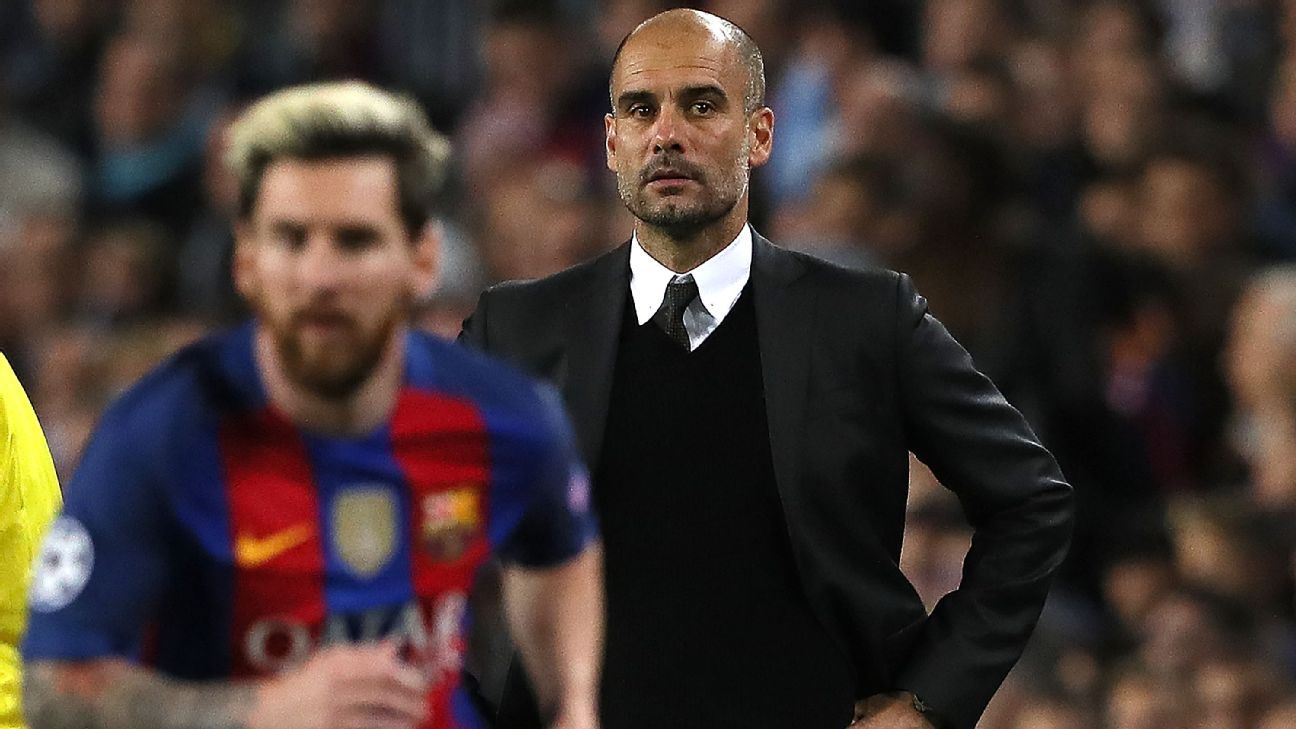 It said City’s chief executive Ferran Soriano, a former Barcelona general manager, and Messi’s father and agent Jorge discussed a deal at the height of a political crisis in Catalonia over a campaign for independence from Spain.

Guardiola, a former Barcelona player and manager, said on Friday he had not tried to sign Messi at any of the clubs he had managed after leaving Spain.

“When I left Barcelona and I went to Bayern Munich and Manchester City I never, never asked Lionel Messi to come to join Bayern Munich or here when I was manager,” he told reporters.

“I never went to both clubs and said I want this player. Never.

“I know how important is this guy for Barcelona. Myself, I never spoke with the clubs, I never made the first step to say I want this player. Never.

“I said a thousand times I want him to stay at Barcelona.”

El Mundo reported in January that Messi had a clause in it allowing him to leave Barcelona without a transfer fee if Catalonia ceded from Spain and the club did not compete in any of Europe’s top four leagues.