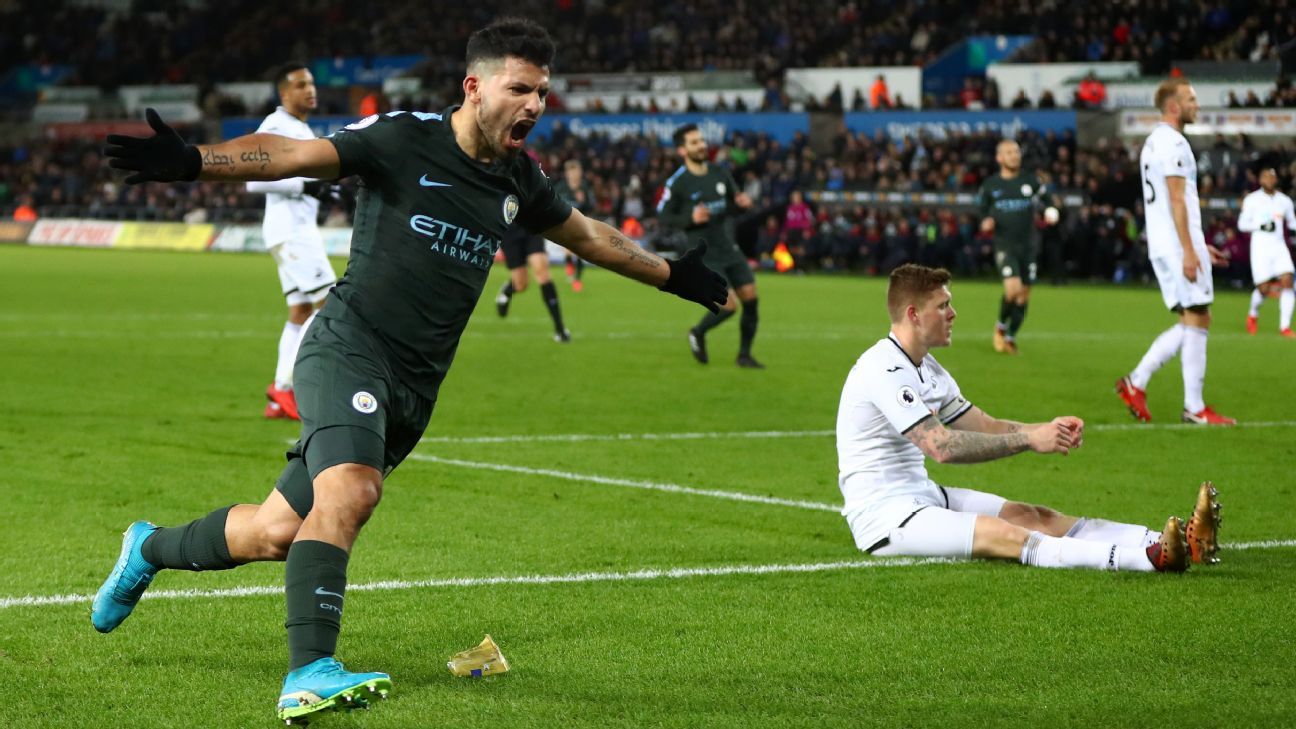 
When Swansea midfielder Gary Stanley took aim from 30 yards out at a sun-drenched Vetch Field in April 1982, the strength and accuracy of the shot he produced surprised everyone, including the entire Manchester City back-line. The stunningly hit shot gave the home side a lead that they would later double though Bob Latchford, sealing a 2-0 win that would keep the Welsh side in an incredible third place with just six games left to play of their inaugural top-flight season.

Man City, registering three consecutive defeats with this loss including the customary home drubbing (this time just 5-0) at the hands of serial champions Liverpool, were bogged in mid-table after their Centenary Cup Final appearance with Spurs the season before had promised so much. The surprise at Stanley’s strike would be nothing when compared with what was to come next for these two clubs, however. Within a year, both were heading out of the top flight, relegated after miserable campaigns in the 1982-83 season.

The decline was best portrayed by the respective grounds. The Vetch Field was dilapidated and ramshackle, Maine Road was creaking and ill-fit for the modern era that was about to burst upon English football.

Tellingly, both sides had overspent in their pursuit of success: Swansea in attracting ex-Liverpool stalwart John Toshack as manager, had tacitly agreed to him bringing in all his old (well-paid) mates from Anfield while Man City, under the tutelage of megalomaniac chairman Peter Swales, had been spending heavily to try to match neighbours United. Man City would spend four of the next six seasons in the second tier before stabilising at the top level in time to be founder members of the Premier League in 1992. Swansea, meanwhile, began an odyssey that would take them to the very basement of the league and almost to extinction.

Incredibly, having risen in four years from the fourth division, within four more Swansea were back there again. By the mid-90s, Man City had also fallen from the top rung again and drifted as far as the third tier themselves in 1998.

Both clubs, from being close to going out of business altogether, made stunning comebacks and by 2008, they were ready to renew acquaintances as fellow Premier League competitors. By then, both had also relocated to their current shining temples, The Liberty Stadium and the Etihad. Progress on and off the pitch was stunning. Man City, buoyed further by the huge buyout from Abu Dhabi, prepared to be launched even higher.

Now they meet as Premier League regulars. Swansea have rediscovered European competition, after winning the League Cup in 2013, and City have just sealed their third Premier League title in seven years.

The trouble and strife of those old Maine Road and Vetch Field days seem a long time ago but those days serve as a constant reminder of the fortunes of the sport and how quickly they can turn for the better or worse. Astute management, careful player recruitment nnd meticulous planning can take you a long way but the opposite, as these two clubs have proved adequately enough, can also undo all the good work in double quick time.

Today, managed by foreign coaches (Pep Guardiola and Carlos Carvalhal) and inspired by an eclectic mix of local and foreign talent, both clubs have moved into the modern era.

This weekend, Swansea will clap the City players onto the pitch as newly crowned Premier League winners. Needing the points to maintain their status among the big boys, Swansea will no doubt hope that some of Guardiola’s title winners are given the day off but the Catalan has intimated that there will be no let-up, as City still have to play a collection of Swansea’s fellow relegation fighters in West Ham, Huddersfield, Southampton and Brighton. Nothing less than full effort would be an injustice to the other sides struggling at the bottom of the table.

Man City, in their bright new emperor’s clothes, will also want to finish the season with the same flourish that they began it. By December, when City visited South Wales and walked away with an impressive 4-0 win, patterns were beginning to form. City had hit the front of the pack and would never be caught while Swansea were rooted to the foot of the table under previous boss Paul Clement. The win represented City’s record-breaking 15th consecutive Premier League victory, while the home side contemplated how long they could give their manager to turn things around.

Days later Clement was gone, replaced by the former Sporting and Besiktas coach Carvalhal. Swansea, five points adrift at the foot of the table, now find themselves 17th with an 11-point gap to the bottom side West Brom and a five-point cushion to Southampton in the relegation zone.

It has not been a resurrection on the scale of their two separate ascents out of the fourth tier, but Carvalhal has reignited Swansea. Survival for them would see a continuation of this vivid tale of success and failure and return to success for these two clubs that began with Stanley’s audacious pile-driver back in 1982.