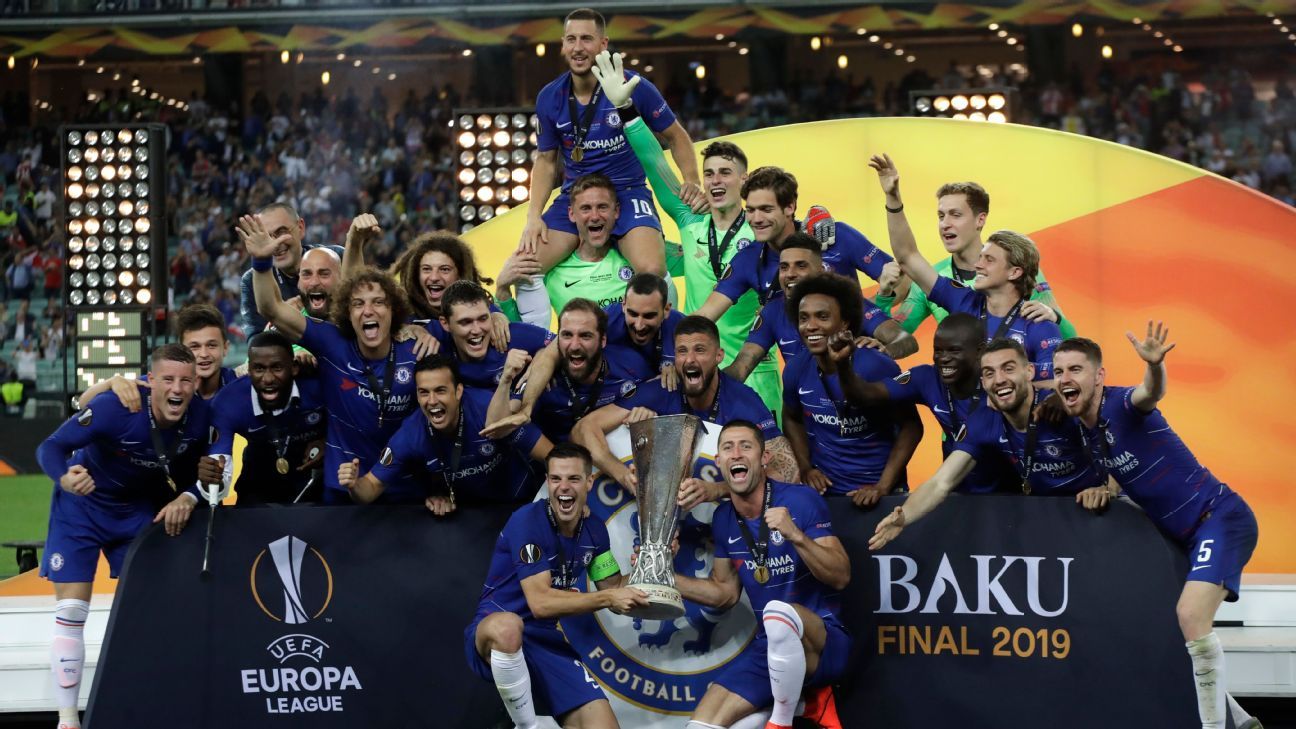 
Eintracht Frankfurt’s Commerzbank Arena is being lined up by UEFA to host a Europa League mini-tournament in August, sources have told ESPN.

The final was due to be held in the Polish city of Gdansk, but European football’s governing body is preparing contingency plans to move the final away due to the impact of the coronavirus crisis.

If UEFA confirm the venue switch at their next Executive Committee meeting on June 17, it could impact clubs such as Manchester United, Inter Milan, AS Roma, Wolves and Bayer Leverkusen, who are all on course to be involved in the quarterfinals.

The Stadion Energa Gdansk, which staged four games during Euro 2012, was originally scheduled to host the 2019-20 Europa League final on May 27 before the competition was suspended by UEFA in March, with half of the round of 16 completed, as a result of the pandemic.

With UEFA now aiming to complete the tournament with a mini-tournament from the quarterfinal stage, however, sources have told ESPN that the final is likely to be moved from Gdansk to Frankfurt due to German city possessing the infra-structure required to host eight teams and provide stadium and training facilities for those clubs involved.

Frankfurt am Main International Airport, one of the world’s major transport hubs, is also regarded as a key element to the city’s ability to ensure ease of travel for all participants.

Sources have told ESPN that the Champions League final, which was scheduled for Istanbul’s Ataturk Stadium last month, will be moved to Lisbon, with another mini-tournament being played out from the quarterfinal stage at Benfica‘s Estadio da Luz and Sporting’s Estadio Jose Alvalade.

UEFA are expected to hold talks with Istanbul and Gdansk in an effort to re-allocate the showpiece finals to compensate for the likelihood of this season’s games being moved elsewhere.

The next three Champions League finals have already been allocated to St Petersburg (2021), Munich (2022) and Wembley (2023) while the 2021 and 2022 Europa League finals will held in Seville and Budapest respectively.