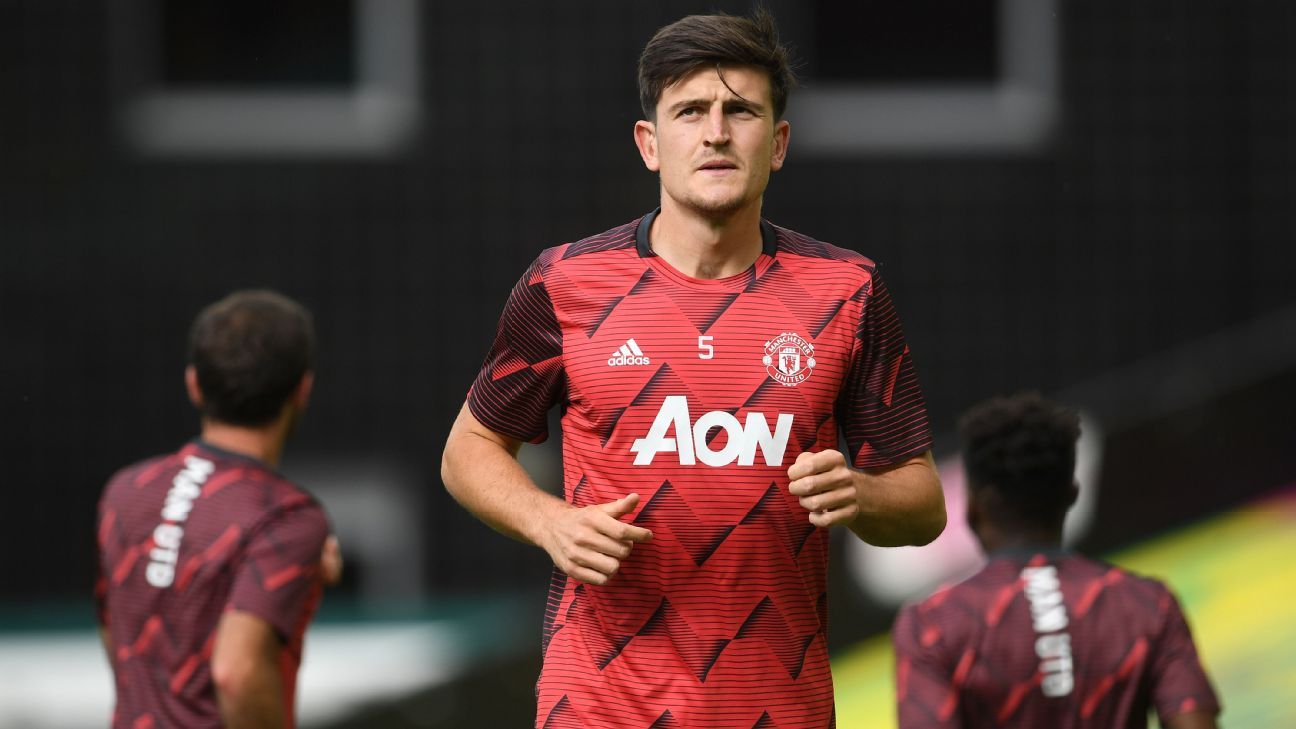 Manchester United defender Harry Maguire is heading back to the UK after denying charges related to the assault of a police officer in Greece.

Maguire pleaded not guilty at a hearing on Saturday morning after allegedly being involved in an incident outside a bar while on holiday in Mykonos. The case has been adjourned until Tuesday.

A statement issued by United on Saturday read: “Following the appearance in court today we note the adjournment of the case to allow the legal team to consider the case file.

“Harry has pleaded not guilty to the charges. 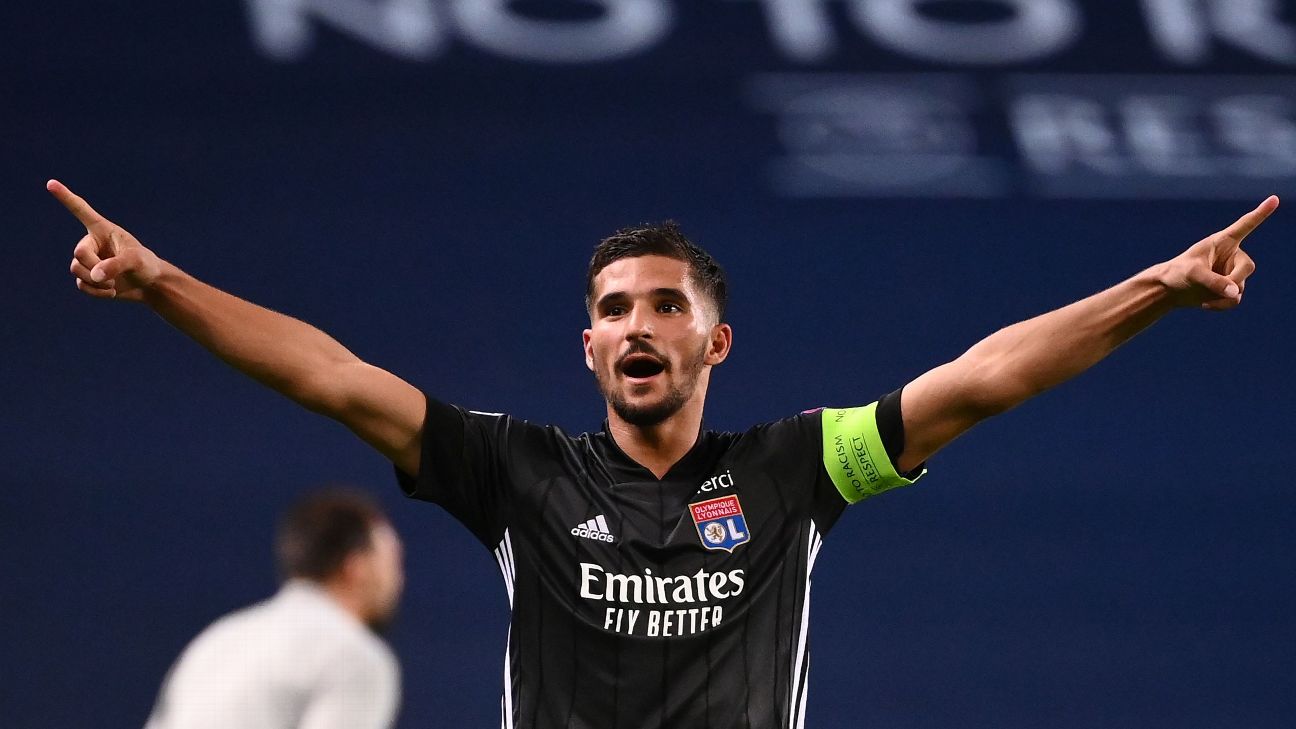 “It would be inappropriate for the player or club to comment further while the legal process takes its course.”

Quoting a local website, Mykonosvoice.gr, Greece’s Ethnos newspaper said the charges against Maguire, getting into an altercation, were considered misdemeanours.

Under Greek law that means Maguire can be represented by his lawyers in court in a hearing, rather than appear in person.

When leaving the court, Maguire’s lawyer was asked by Sky News whether the player was still a free man and he replied: “Right now, yes.”

The three men allegedly abused and punched one of the policemen who was attempting to break up the quarrel, resisted arrest, and subsequently attacked officers outside the police station, police said, without naming Maguire.

Maguire has been on holiday on Mykonos since United’s season ended with a 2-1 defeat to Sevilla in the Europa League semifinals on Sunday.

Information from Reuters and the AP was used in this report.