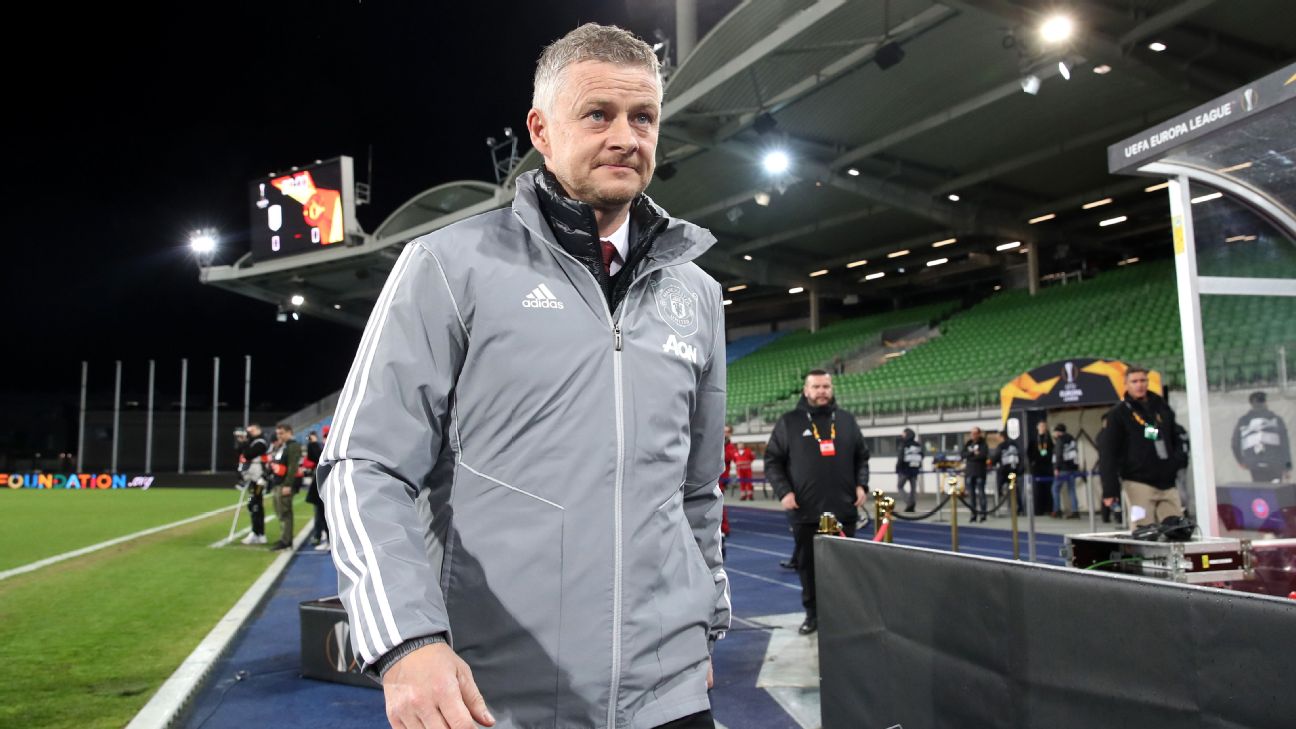 
Manchester United manager Ole Gunnar Solskjaer has said he will not risk the harmony of his squad by signing “rotten apples.”

Solskjaer will have money to spend during the next transfer window despite the financial implications of the coronavirus pandemic but the United boss said he won’t bring in the wrong personalities who could disrupt the group.

“I did feel that I was professional and did feel privileged to play for Manchester United,” Solskjaer said. “I wouldn’t be able to look at myself if I didn’t know I’d given everything for my teammates and my manager.

“That’s what I also now look for in players that we sign or we bring up from the youth team. You have to have a good personality and that you are professional because one rotten apple in the basket will make the others rotten.

“So for me it’s about building a team that will reflect me and my coaching staff’s personalities and views. Of course there are standards because we want to win. We are in the business to win.”

United will restart the campaign fifth in the Premier League table, looking to break into the top four and earn a place in next season’s Champions League.

Silverware in either the FA Cup or Europa League would make the Norwegian’s first full season in charge at Old Trafford a successful one, but he said his overall goal is to turn the team back into title contenders.

“The first step to be a Manchester United player and person, you have to be humble enough to know you always have to work hard,” Solskjaer told the Shiv Nadar Foundation. “Never give in and always do your best, 100% effort is required every day and don’t think you are better than you are.

“You still have to play with that confidence at the same time. It’s a fine balance but that is what is going to make the difference when we want to get to the championship again that we want to win.”