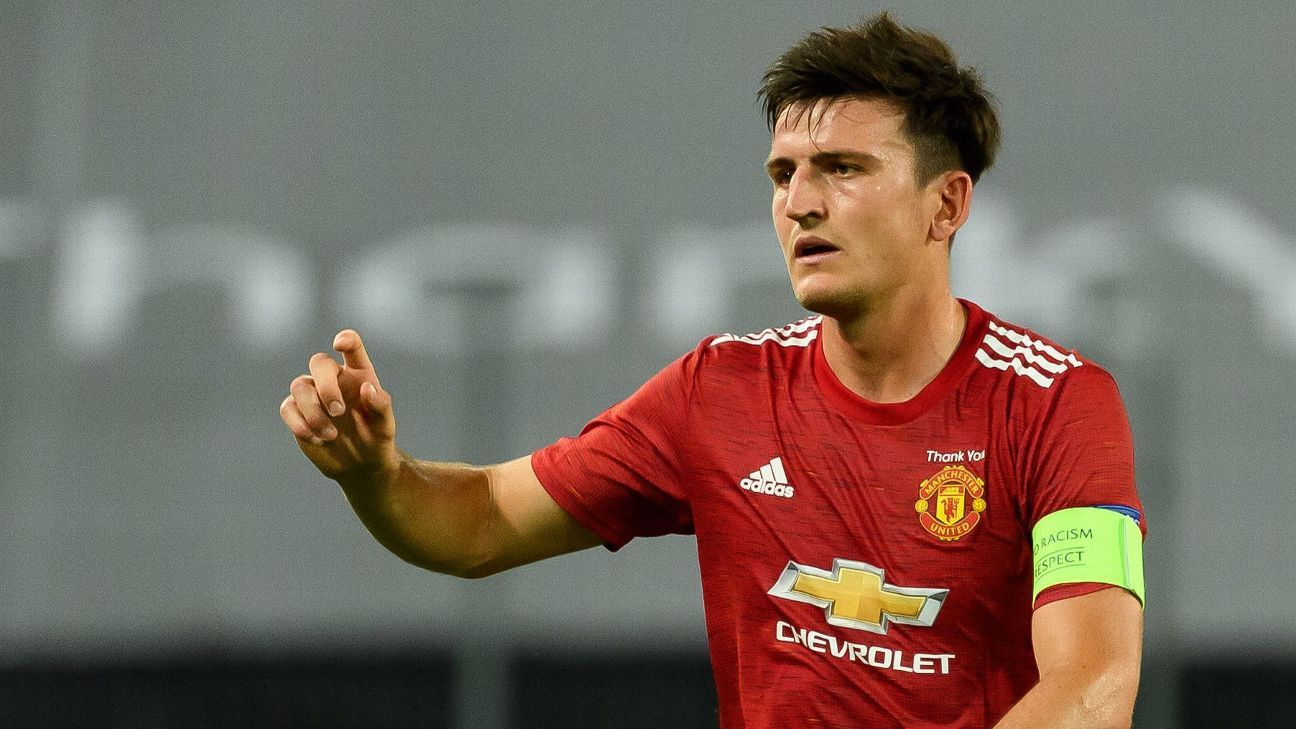 Harry Maguire has said Manchester United‘s season cannot be considered a success unless they lift the Europa League trophy.

United have secured their return to the Champions League with a third-place finish in the Premier League and reached the semifinals in both the Carabao Cup and FA Cup during a promising campaign.

But ahead of their Europa League last-four clash with Sevilla in Cologne on Sunday, Maguire insisted the only measure of success at Old Trafford is silverware.

“Getting to semifinals isn’t good enough for this club,” Maguire said.

“We finished third [in the Premier League] but again, it’s not something that this club wants to do, finish third. 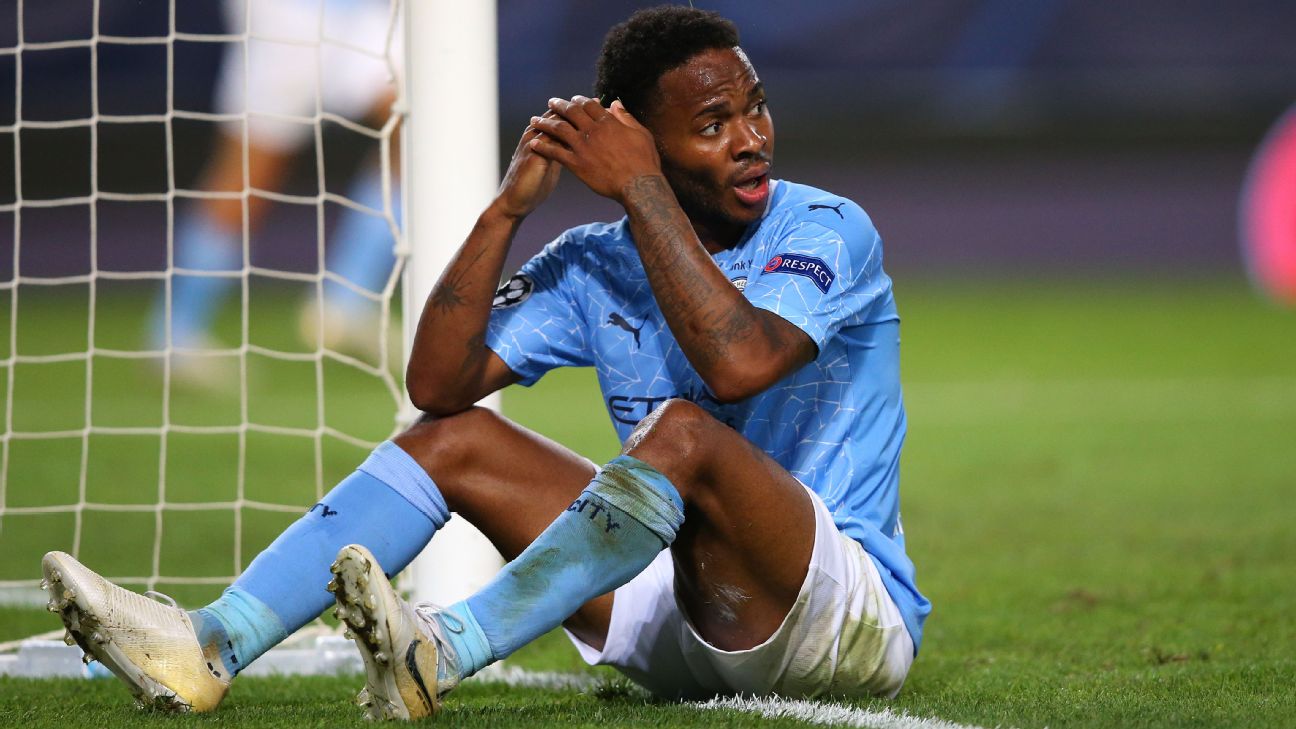 “For the future, that’s not where we want to be. We want to be winning trophies, the Premier League and other cups.

“Semifinals are nice to get to, but you’ve really got to get the job done and make the final and then go on to win it.”

Sevilla, managed by former Real Madrid and Spain boss Julen Lopetegui, will pose a significant threat to Ole Gunnar Solskjaer’s side after they came through their quarterfinal with Wolves.

The Spanish side are on a club record run of 19 games unbeaten in all competitions and they ended their domestic season in impressive form to finish fourth in La Liga.

Solskjaer did not make his players watch Sevilla’s 1-0 win over Wolves but Maguire said the squad know how tough the challenge will be.

“We didn’t watch it together, it was on a few TVs in different rooms,” he added.

“It wasn’t compulsory to watch it. I’m sure some of the boys did watch it.

“I’ve seen bits of the game and they are a great team.

“They have had a good strong season in La Liga, they have been brilliant since January. They’ve really picked up, a bit like ourselves, really.

“I’d say that they are a tough team, a strong team, but we’ve got to believe in our ability and we’ve got to look after ourselves and focus on ourselves.

“If we perform to the level that we can do, we’ll progress into the final.”

The meeting with Sevilla will be Maguire’s 61st appearance for club and country during a mammoth season for the £80 million defender.

He has played 5,412 minutes, including every one of United’s 38 Premier League games, but the 27-year-old said he is fighting fit for what he hopes will be two more games.

“We’re all rested and we’re recovered,” he said. “We’ve had six days to Sunday, so it’s a long time — something we haven’t had much this year — so we’re all ready to go.

“I think as a centre-back you need to really look after your body and really make yourself available for the majority of the games to get a consistent basis into your team and to know what you’re offering the team.”