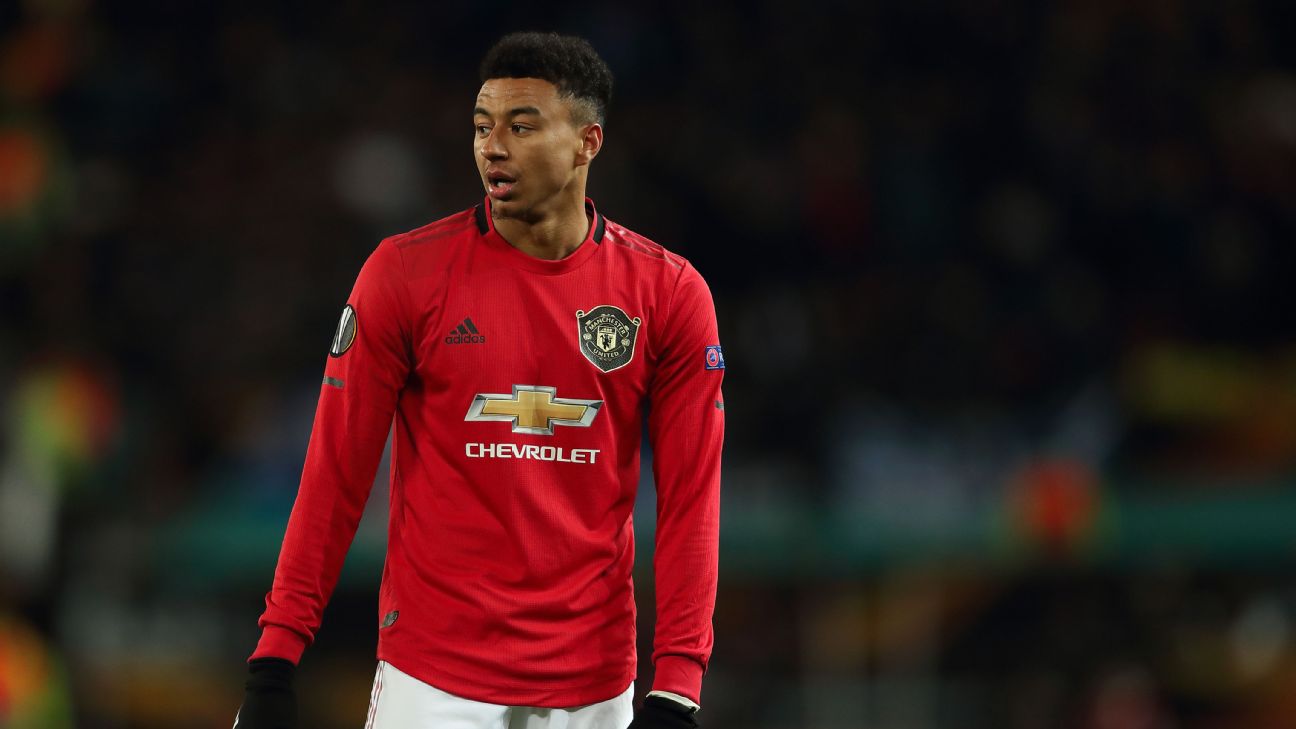 
Manchester United midfielder Jesse Lingard has said the Premier League return will offer him a “fresh start” after admitting his “mind wasn’t there” last season.

Lingard enjoyed a successful 2017-18 campaign capped off with a starring role for England at the World Cup in Russia.

A dip in form, coinciding with issues off the pitch, has resulted in Lingard losing his place in Gareth Southgate’s squad and struggling for a place in the United team but he now feels ready to get back to his best.

“I know who I am and my family know who I am, I know how I play and, like I say, I didn’t really push myself last season.

“For me it’s like a fresh start when we restart the season and I wanted to start off flying. I feel good with my fitness and feel good mentally, which is really important.

“Last year, I wasn’t really with it. I wasn’t really at it last year. A lot of things played a part but now everything is sorted off the pitch. Now I can enjoy football and I can’t wait to get back.”

Premier League football is set to return on June 17 with United scheduled to play their first game on the weekend of June 19-21.

Ole Gunnar Solskjaer’s team are still chasing a place in the top four and also silverware in the FA Cup and the Europa League.

Lingard, 27, is hopeful of playing a key part in the remaining weeks of the season and said he has set himself personal targets.

“Trophies are the main thing and individual targets like goals and assists,” Lingard added. “Last season, for some reason, I didn’t set any targets. This season I’m going to have targets, I’m going to have goals that I need to hit, individually and as a team as well.

“I wanted to start fresh and come back with the right mindset and right attitude and that’s what I’ve done.

“I always like to push myself, to work hard, to reach new heights. For me, it was the time to really re-evaluate what I want in life and concentrate on the places I want to get to. It’s about working hard and I’m raring to go. I feel like it’s another little fresh start. It feels like a mini-season for me.”