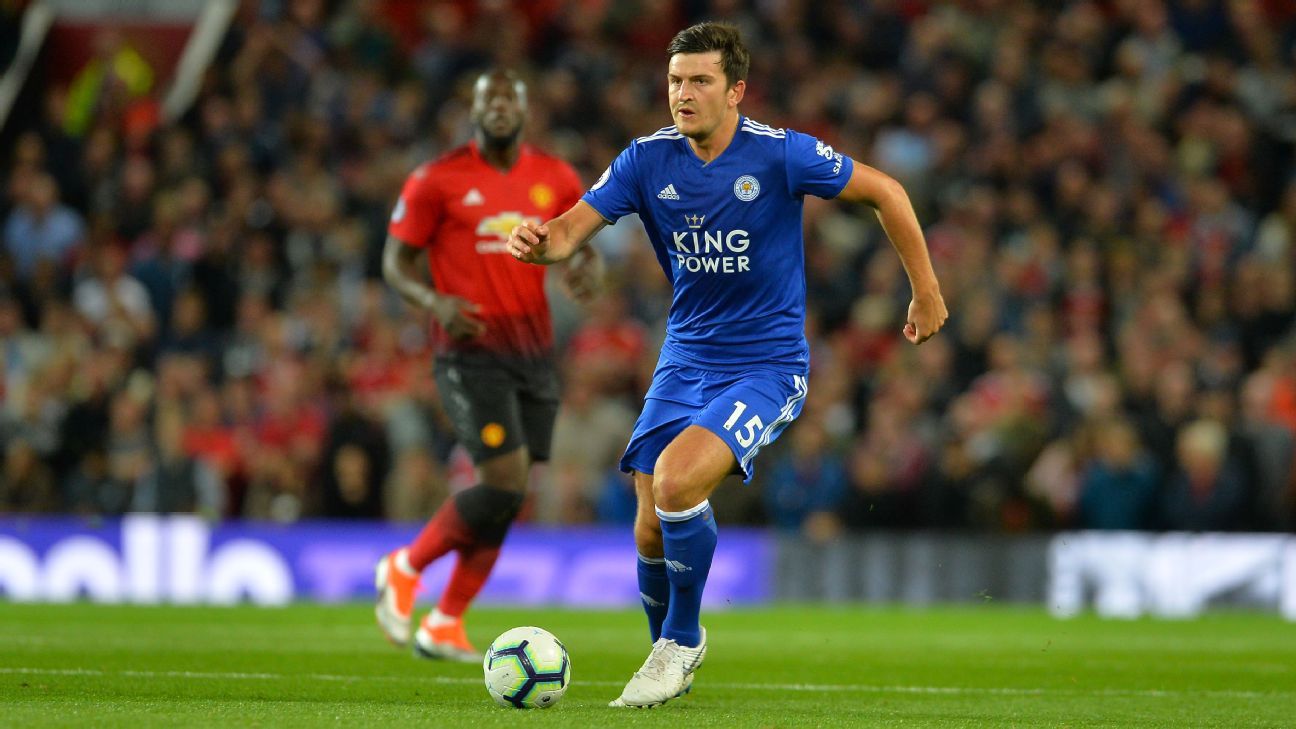 
Manchester United target Harry Maguire will not be moving Old Trafford in the January transfer window, according to the Leicester City defender’s teammate Ben Chilwell.

Maguire is one of several centre-backs that were linked with United during the summer transfer window — along with Tottenham Hotspur’s Toby Alderweireld, Bayern Munich’s Jerome Boateng, Atletico Madrid’s Diego Godin and Yerry Mina, who eventually joined Everton from Barcelona — but last Thursday’s deadline passed without Jose Mourinho’s side adding anyone in that position.

“It is very good to have Harry back,” Leicester left-back Chilwell told reporters after he and Maguire played in Leicester’s 2-1 Premier League defeat at Old Trafford on Friday.

“We all know what Harry is capable of, we all know how good he is. He could have come here today and his head could have been all over the place, but he did brilliantly.

“He is a Leicester player, he wants to play for Leicester. He has made that clear to all of us. He is going to be here for the whole season.

“He is going to be good for us. We saw that again tonight, how good a player he is. We are all happy that he has stayed.”

Sources have told ESPN FC that United, who had the second best defensive record in the league last season, were concerned at the size of the fees quoted by Leicester for Maguire and by Tottenham for Alderweireld and decided both deals did not represent value for money.

Ed Woodward and Daniel Levy spoke once during the summer when the Tottenham chairman asked about the availability of Anthony Martial and Juan Mata — enquiries that were both rejected.

United, according to sources, also had reservations about Boateng’s injury record and offered to take the German on loan before Bayern Munich knocked back the proposal.

Meanwhile, interest in Mina ended when the Colombian’s advisors asked for what has been described as a “ridiculous” fee. The 23-year-old eventually left Barcelona for Everton in a £28 million deal on deadline day. A tentative enquiry for Diego Godin, 32, seemed to only to speed up the Uruguay international’s contract negotiations with Atletico Madrid.

It leaves Mourinho to head into the new season with the five centre-backs already at his disposal — Eric Bailly, Phil Jones, Chris Smalling, Victor Lindelof and Marcos Rojo.