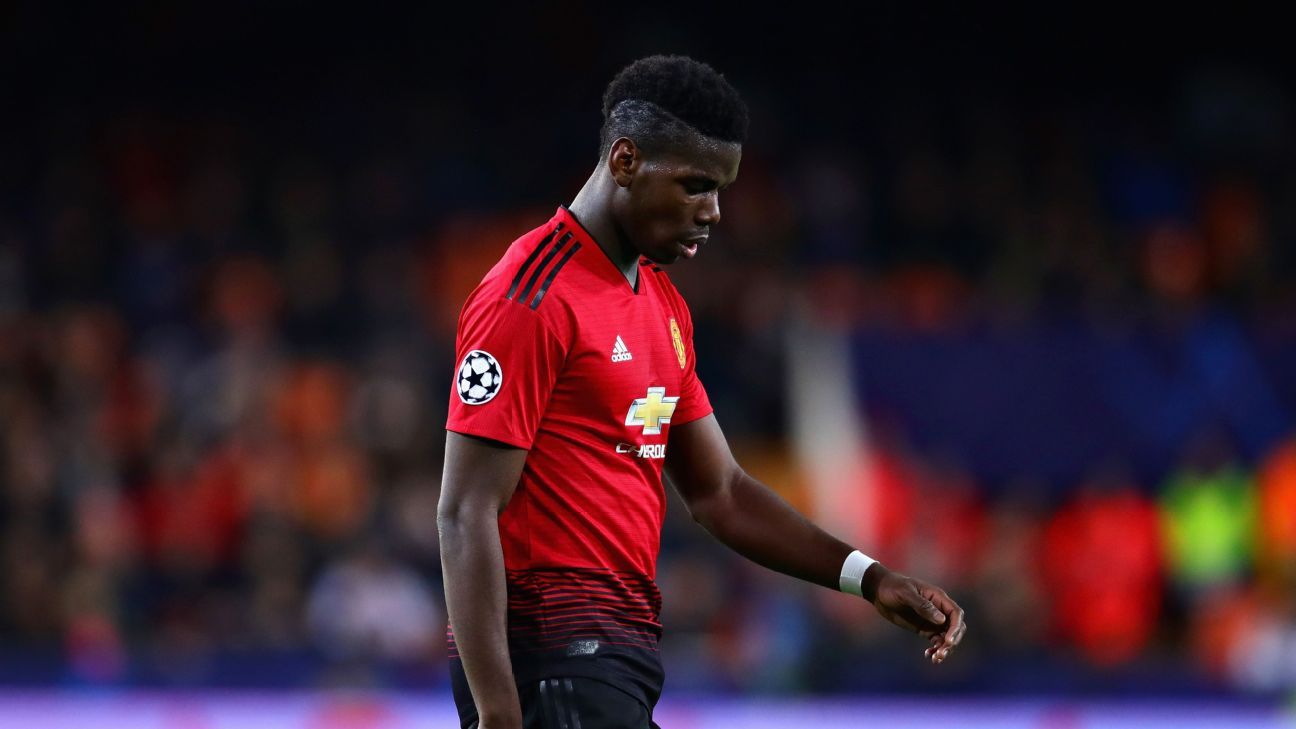 
Three long-standing Manchester United fans just made the train out of Valencia on Thursday morning, having gone first to the wrong train station. Dave, Graham and Eddie from Knutsford, 20 miles south of Manchester, have been watching United away in Europe for decades. Eddie’s first European away game was at Ajax in 1976, a £19 return coach trip from Manchester to Holland. Graham’s was a preseason trip to Nuremberg in 1980.

“We hitched it from Knutsford Services on the M6; it took us a couple of days to get to Germany and few more to get back.”

Dave’s debut was a journey to Eindhoven in 1984 on an Interrail ticket which was shared among friends.

The trio drove to Budapest in 1993 in a Bedford van. One had access to red diesel and put several five-gallon drums in the back, ensuring they got to Hungary and back for free. They parked the van outside the United team hotel and followed the team bus under police escort to the stadium, where, despite having no tickets, they were escorted to the main stand to sit with the players who weren’t playing.

They’ve broken down on Paris’ ring road, seen two Champions League wins and the Cup Winners’ Cup lifted. Between them, they’ve attended over 400 European away games with Manchester United.

They still love the buzz, visiting beautiful cities like Valencia where Wednesday saw bright sunshine and temperatures of 21 degrees Celsius — a fine summer day in Manchester. They meet up with friends they’ve known all their lives, but as a flag that is seen at United games states: “If I hadn’t seen such riches, I could live with being poor.”

It’s United being poor on the pitch which is sorely vexing United fans. The 2,000 Red Devils fans in Valencia didn’t walk around with their heads down. They had a great time, they know they’re fortunate to attend such matches and despite all the club’s problems, their team are still playing top level European games in magnificent cities and stadiums like Mestalla. These fans wouldn’t have such privileges if they supported the vast majority of English football clubs. But they also know that they’re following a team in flux.

“My loyalty is to the club, to my mates, to our community,” declares Eddie, whose first season ticket in the Stretford End cost £6 in 1976. “I don’t care that much about the players — we don’t get near them these days. They’re in a bubble.” The actual games can be the low point of European trips — as Wednesday night in Valencia was.

“We missed a chance to win the group,” adds Eddie. “I can’t see where this team is going.”

“The football is dire,” agrees Dave. “I was encouraged when we won two trophies in Mourinho’s first season, that hadn’t been done before by a new United manager and it was a decent achievement, but we haven’t kicked on. We have a minus goal difference. We’ve bought poorly, especially compared to City who buy well. I’m not convinced at all. “

“I’ll still stick up for Jose,” Eddie cuts in. “I think he might turn it around, but he’s made some bad buys. What was the logic in signing Fred?”

Liverpool await next. The trio have been going to Anfield with United since the 1970s. “Trips there were lively then,” recalls Graham. “We’d get the service train to Lime Street. There would be 400 United on the train and we’d be met by loads of police when we arrived. They were needed because Liverpool were always waiting for us.”

“I’ve been on the Kop watching Manchester United,” Eddie tells me. “I stood near the bottom and we didn’t last long. The Scousers soon realised who we were. Liverpool were the best team in Europe for much of the 70s and 80s, but United had a real good record there. We’d beat Liverpool but then lose to Middlesbrough. That’s why they won league titles and we went 26 years without winning the league.”

With their side clear underdogs for Sunday’s game, they’re hoping for some of that 80s spirit. Liverpool have gone 28 years since being the champions of England, surpassing even United’s title drought.

Under Sir Alex Ferguson, United have sailed past Liverpool’s once seemingly insurmountable haul of 18 league titles to 20, an incredible haul. Ferguson knocked the Liver bird so firmly off its perch that it has been struggling to fly back up since, but it’ll soon be six years since United’s last title. Sixteen points behind the Scousers after only 16 games, United have little chance this year. Liverpool, the club’s greatest historical rivals, in contrast, are second favourites. Jurgen Klopp’s side have conceded only six goals, Mourinho’s 26.

Dave points out why. “They play with pace, a high tempo — they’re good to watch. They have a buzz at Anfield that we don’t have at the moment. Liverpool are most similar to United in terms of success, history and fan base. Scousers and Mancs are pretty similar — I work with a lot of Scousers and they love their football like we do. But while Klopp has improved them a lot, they still haven’t won a trophy.”

Eddie dares to voice the unthinkable. “It would be a nightmare if Liverpool won the league.” Given a choice between Liverpool and City winning, I’d go for City. Liverpool are United’s greatest rivals. Liverpool have done well to keep their fan base for so long.”|

Graham doesn’t feel able to answer the question. “Choosing between whether I’d like City or Liverpool to win the league is like choosing what I want to die of,” he concludes, shaking his head as the train nears Barcelona ahead of a flight back to Manchester. All agree that United need to come out fighting at the weekend, but that Mourinho’s customary caution might make that impossible.