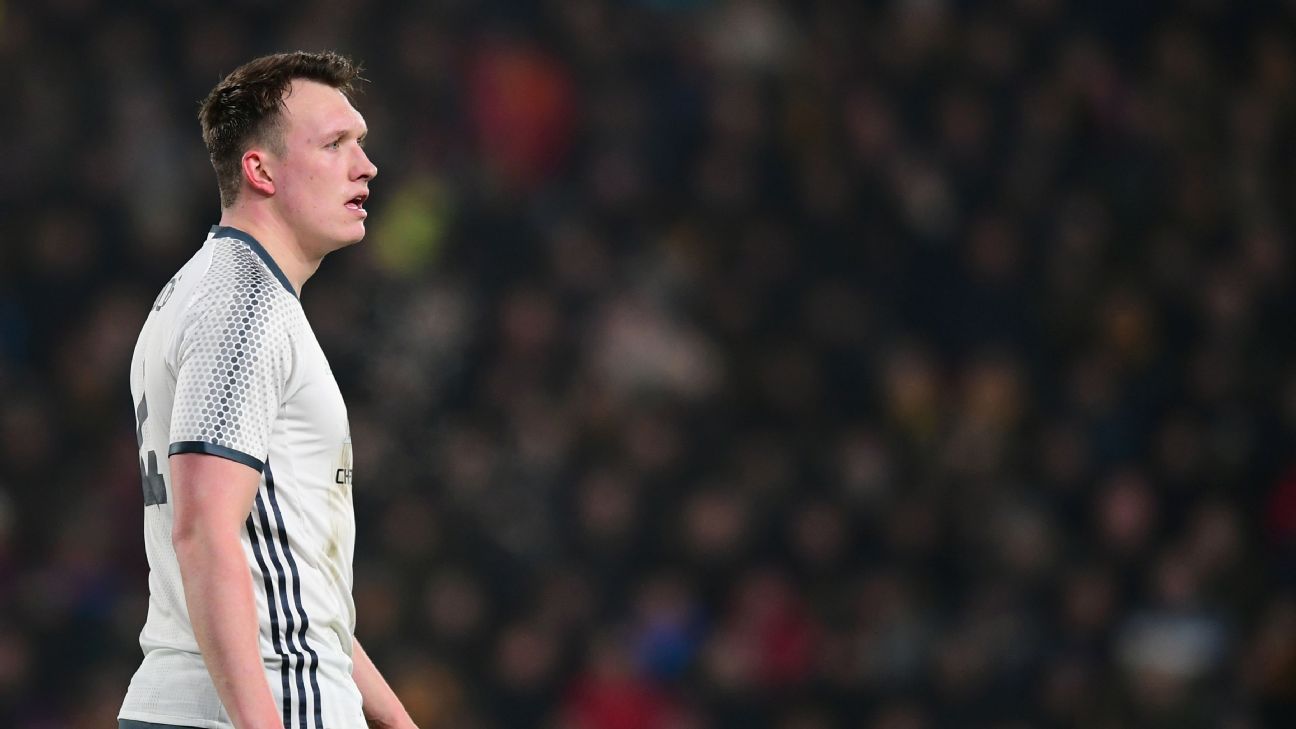 Jones is set to miss the UEFA Super Cup with Real Madrid on Tuesday and United’s first Champions League group game after he was hit with a two-match suspension by European football’s governing body.

United have until Monday to submit their written reasons to UEFA, but run the risk of having Jones’ ban extended. A two-game suspension is the minimum punishment under the governing body’s guidelines.

Mourinho has been planning for the UEFA Super Cup clash in Skopje, Macedonia, without Jones in mind.

The England international came on for the final 15 minutes of the 2-1 friendly win against Sampdoria in Dublin on Wednesday along with Eric Bailly, who is also suspended.

United started the game with a back three of Chris Smalling, Daley Blind and new signing Victor Lindelof.

Jones is set to travel with the squad to Macedonia on Monday, with UEFA due to inform United of its decision after the team arrive in Skopje.

Meanwhile, sources have told ESPN FC that United are unhappy that hundreds of fans in Dublin missed out on watching the friendly with Sampdoria at the Aviva Stadium because of a mix-up by the Football Association of Ireland (FAI).

The FAI had left blocks of seats free to segregate fans from supporters of the Italian club. However, after only a small number booked tickets, the available seats did not go back on sale, leaving a number of United fans disappointed.