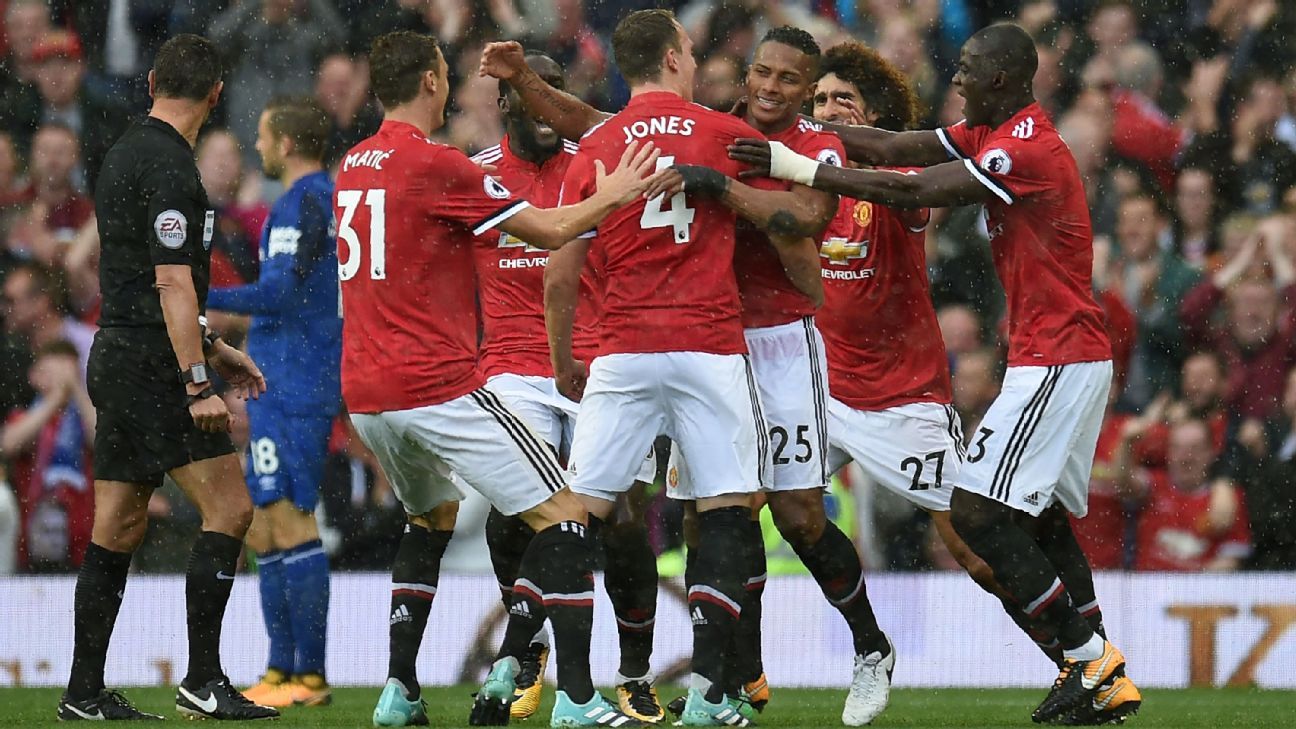 Having opened up Group A with a comfortable 3-0 victory against Basel, Jose Mourinho’s men have made the long journey east to face another side looking to build on a winning start.

CSKA secured a surprise 2-1 triumph at Benfica earlier this month, but head coach Goncharenko knows it will be tough to pull off another shock on Wednesday evening.

“After Alex Ferguson’s legacy, this current version of Manchester United is without any doubt the strongest team,” he said ahead of the clash in Moscow.

“It’s quite hard to argue because Alex Ferguson has created so many versions of strong Manchester Uniteds. We can compare it with 1999, 2003 versions, so there was lots of great squads and great teams.

“That transfer politics that Manchester is developing right now is quite good and is quite coherent, so in their development they are making themselves stronger. In great clubs, it must be exactly like this.”

CSKA are, though, facing a United side without some key players on Wednesday, namely in midfield.

Marouane Fellaini and Michael Carrick joined Paul Pogba in missing the trip to Russia, but Goncharenko does not expect Mourinho’s men to be thrown off kilter.

“The characteristic of a great club is if they lose some kind of top players and they can substitute their absence of these top players for other strong players,” said the CSKA boss, who hopes to have Mario Fernandes available after concussion.

“[Nemanja] Matic-Fellaini is one type of the game, Matic-[Ander] Herrera are a little bit different characteristics. But it doesn’t mean that the level of the match, from their performance, will be decreased. Something changes in the game with respect to the set pieces, but we won’t find here any weakness for our opponent.”