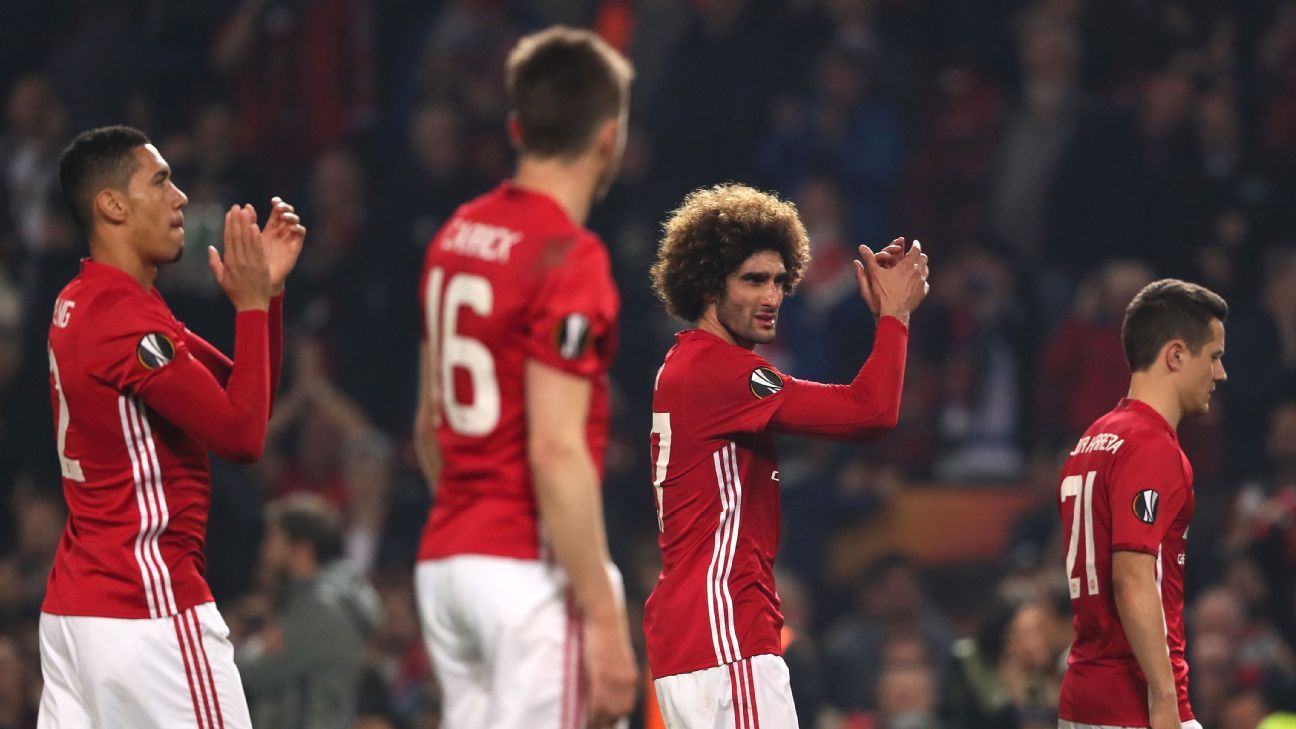 
Manchester United Supporters Trust (MUST) have written to Macedonian authorities to express concern at reports fans are being ripped off ahead of the UEFA Super Cup.

As winners of the Europa League, United face European champions Real Madrid in Skopje on Aug. 8 and each team are expected to take 10,000 fans to the game next month.

A number of United fans had booked hotel rooms in the Macedonian capital in advance. However, there have been reports of hotels cancelling bookings and re-offering rooms at inflated prices.

It has prompted some Skopje residents to offer their spare rooms to supporters of both United and Real Madrid for free in protest.

MUST insist they are happy for businesses in Skopje to make a “fair profit” from the showpiece clash at the 33,500-capacity Philip II Arena.

However, a spokesman said: “We will be monitoring the situation in the period up to the match and gathering further evidence on the extent of the problem. That may lead us to make representations to the international hotel booking agencies, on which most local hotels will rely for their continued trade, and/or to UEFA.”

A website has been set up by Skopje residents to offer rooms for free.

A statement on supercupskopje.com says: “Motivated by the recent booking scandal in Skopje, we decided to prove that this town can be hospitable as well. This is a website created to offer free tourist accommodation in Skopje for the upcoming UEFA Super Cup 2017.”