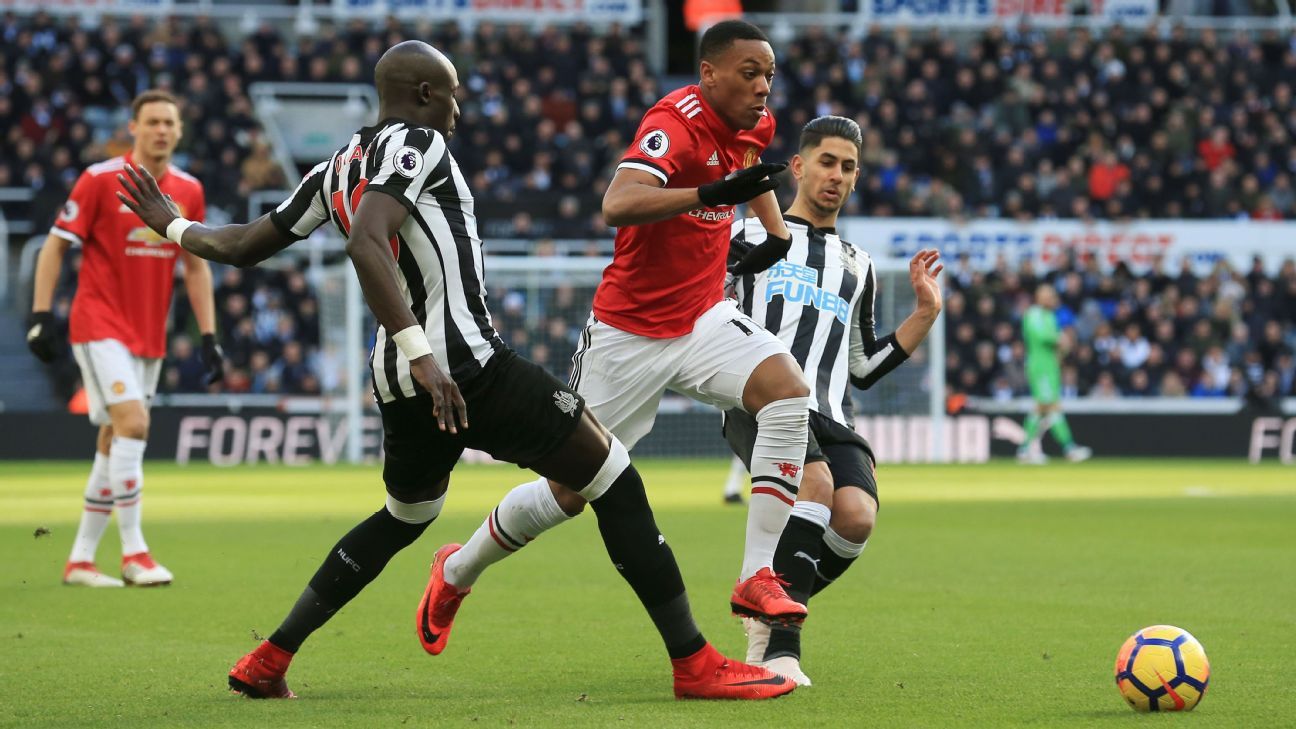 The Frenchman has 15 months to run on the four-year deal he signed when he moved to Old Trafford from Monaco in 2015 with United also holding an option to extend it by another 12 months.

Martial held initial discussions in December and although no breakthrough was made, sources said the club are confident of reaching an agreement when talks restart.

Jose Mourinho is keen to keep hold of a player who has scored 36 goals in 129 games since moving from France.

The 22-year-old struggled to establish himself during Mourinho’s first season in charge and was linked with moves to Arsenal and Tottenham in the summer.

Sources have told ESPN FC that Arsenal enquired about Martial’s availability during negotiations over Alexis Sanchez’s transfer in January — a request that was knocked back by United. Arsenal finally settled on Henrikh Mkhitaryan in exchange for the Chilean.

Despite playing a more prominent role for Mourinho this season, Martial is expected to seek assurances about his role during his contract talks.

Sources said the forward is settled in Manchester with partner Melanie Da Cruz, who is expecting a child.

However, Sanchez’s arrival has created more competition for places with Martial one of the players most affected by his addition. Mourinho has switched Martial from the left of his front three to the right to accommodate the former Barcelona man.

In 2016, Martial was forced to give up his No.9 shirt for new signing Zlatan Ibrahimovic and was handed No.11 instead.

Martial missed the 3-2 win over Crystal Palace on Monday night through injury. He is set to be assessed by United’s medical staff this week before a decision is made about whether he is fit to face Liverpool at Old Trafford on Saturday.