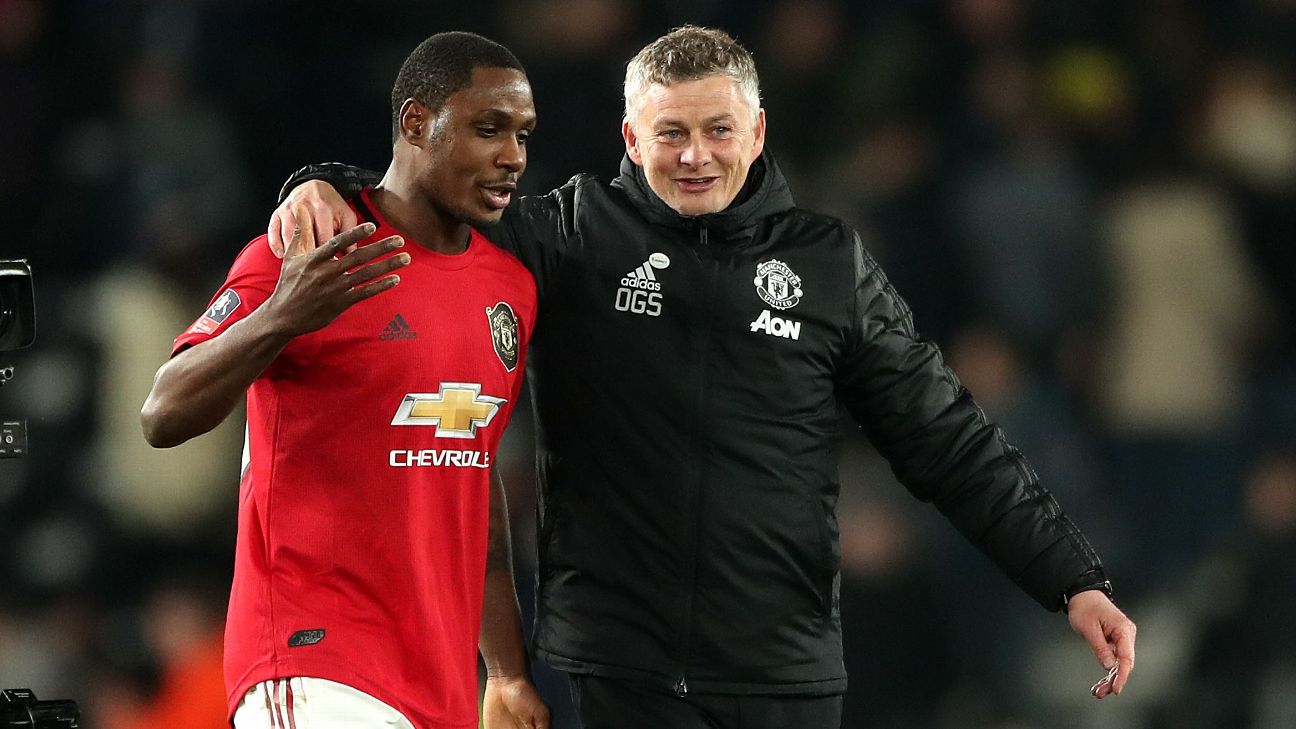 Ighalo’s initial spell at Old Trafford will come to an end this week and talks with Shanghai about keeping the striker for longer are at an impasse.

But Solskjaer is keen to keep Ighalo in his squad for the remaining weeks of the season, delayed because of the coronavirus pandemic, and the Norwegian has not given up hope of reaching an agreement.

“The loan deal went until the end of May now, so obviously he’s supposed to be going back,” Solskjaer told MUTV on Tuesday.

“We’re in dialogue. They’ve been great towards us, his club, and allowed him to play for his dream club.

“It’s been a dream for him and hopefully he can finish off what he started, hopefully with a trophy for us. At the moment, nothing has been agreed. Their league is going to get started soon so we’re just waiting to see.”

Ighalo has impressed since arriving in January, scoring four goals in eight appearances.

Shanghai want the 30-year-old back in time for the start of the Chinese Super League season in June and have so far been reluctant to sanction an extension to his loan. United have no option to buy.

Solskjaer is relaxed about the situation after Marcus Rashford restarted training at the club’s Carrington training centre showing no ill-effects of the back injury that has ruled him out since January. His preference, however, would be to keep Ighalo until the end of the season with United facing a possible 18 games in two months in the Premier League, Europa League and FA Cup.