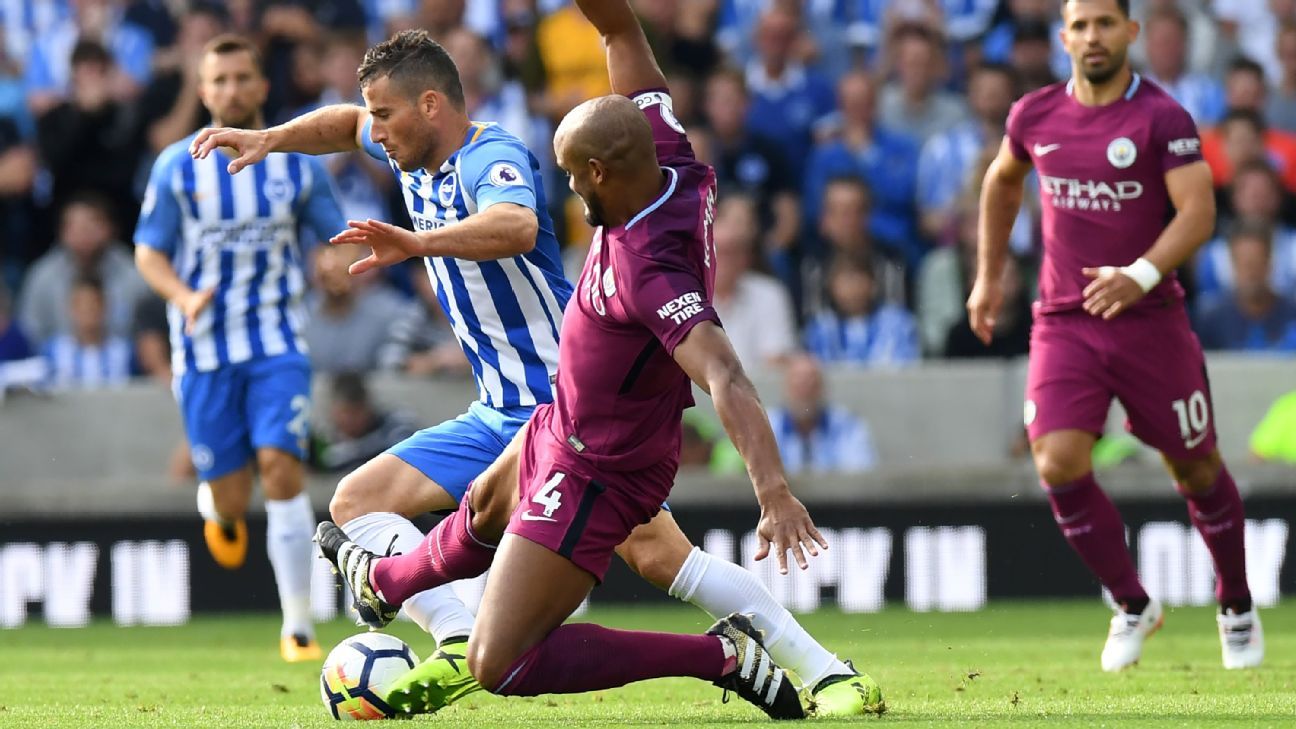 
Manchester City captain Vincent Kompany has said he is open to becoming a manager when he retires from playing.

Kompany, 32, has been at City since joining from Hamburg in 2008 and has gone on to win two Premier League titles, the FA Cup and two League Cups in that time.

The Belgium international feels he has a wealth of experience to draw upon and has suggested he could put that into good use as a manger in the future.

“I don’t know where I will be in football when I finish but it’s 100 percent certain I will remain in football. It’s my passion,” he is quoted as saying by the Daily Mail. “It’s like studying to be a doctor, doing all your exams and thinking, ‘I’m 32 now, I am not going to be a doctor.’

“I’ve played and lived this game since I was six years old so I don’t see a reason why I should throw all that experience away all of a sudden.

“I have got good contact with the younger people here and I just love bringing across my experience and how I see certain things. I have learned from the best from their mistakes as well as my own and hopefully I will be better because of that.”

Kompany has two years remaining on his current contract with City, but says he is not worrying about any future deal and would rather concentrate on playing as much football as he can for his club.

The defender has been blighted by injuries in recent years but has started the new season well, playing in all three of City’s opening Premier League games.

“I’ve given myself the obligation to not think about anything regarding future contracts until my present contract is up,” he said.

“I’m really easy in my relationship with the club. It’s that good, there won’t be any panic on their side or my side. Let’s get the most out of these two years with City and international level and let’s see where we are at — no stress.”