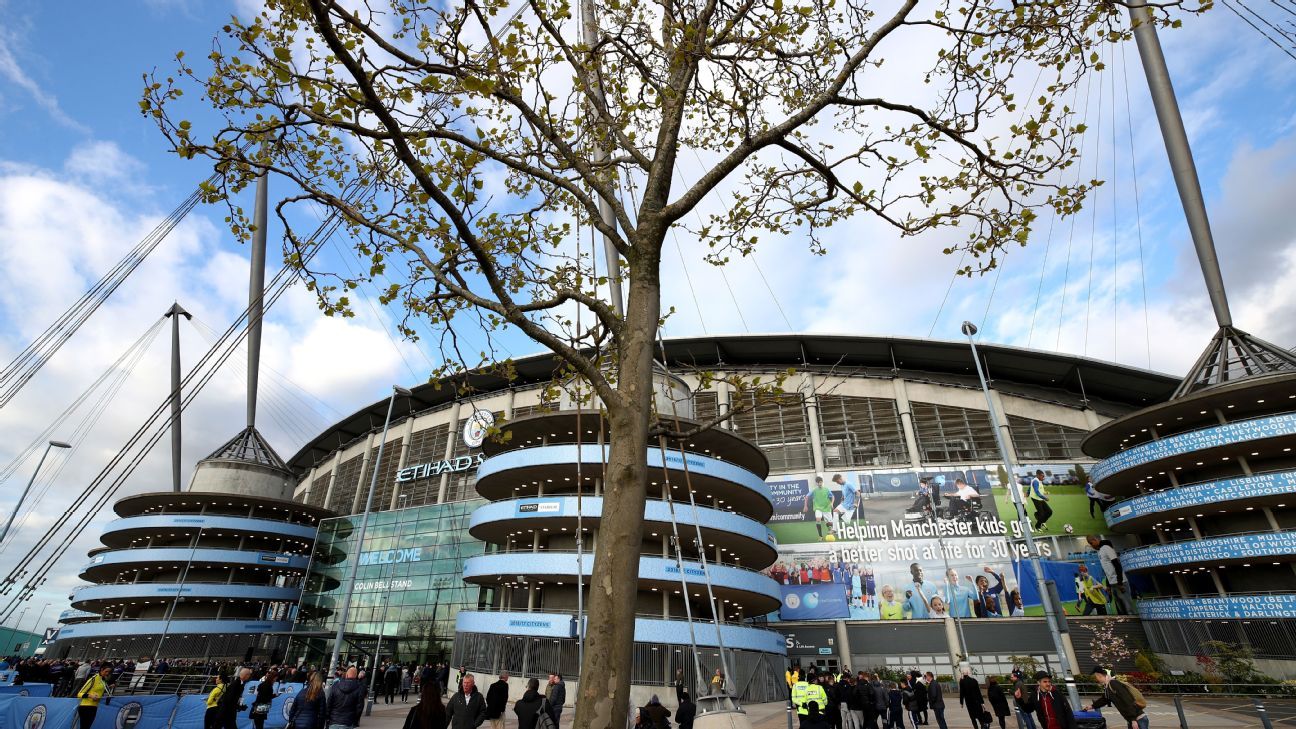 
Manchester City’s signing of teenager Benjamin Garre will be heard by the Court of Arbitration for Sport (CAS) on Monday.

City signed Garre at the age of 16 but the teenager’s Argentine club Velez Sarsfield claimed the move breached world governing body FIFA’s rules over the signing of minors from outside the European Union.

Velez appealed to CAS after FIFA ruled in City’s favour following a complaint about Garre’s move to the Premier League club in July 2016.

The Argentine outfit claim FIFA rules allow players under 18 to move between clubs only in European countries.

City argued Garre held an Italian passport and was entitled to move after his 16th birthday.

Barcelona, Real Madrid and Atletico Madrid have all been subjected to transfer bans in the past few years after being found guilty of breaching rules around the signing of international players under the age of 18.

Press Association Sport reports it could be several weeks before there is an outcome from the CAS hearing.