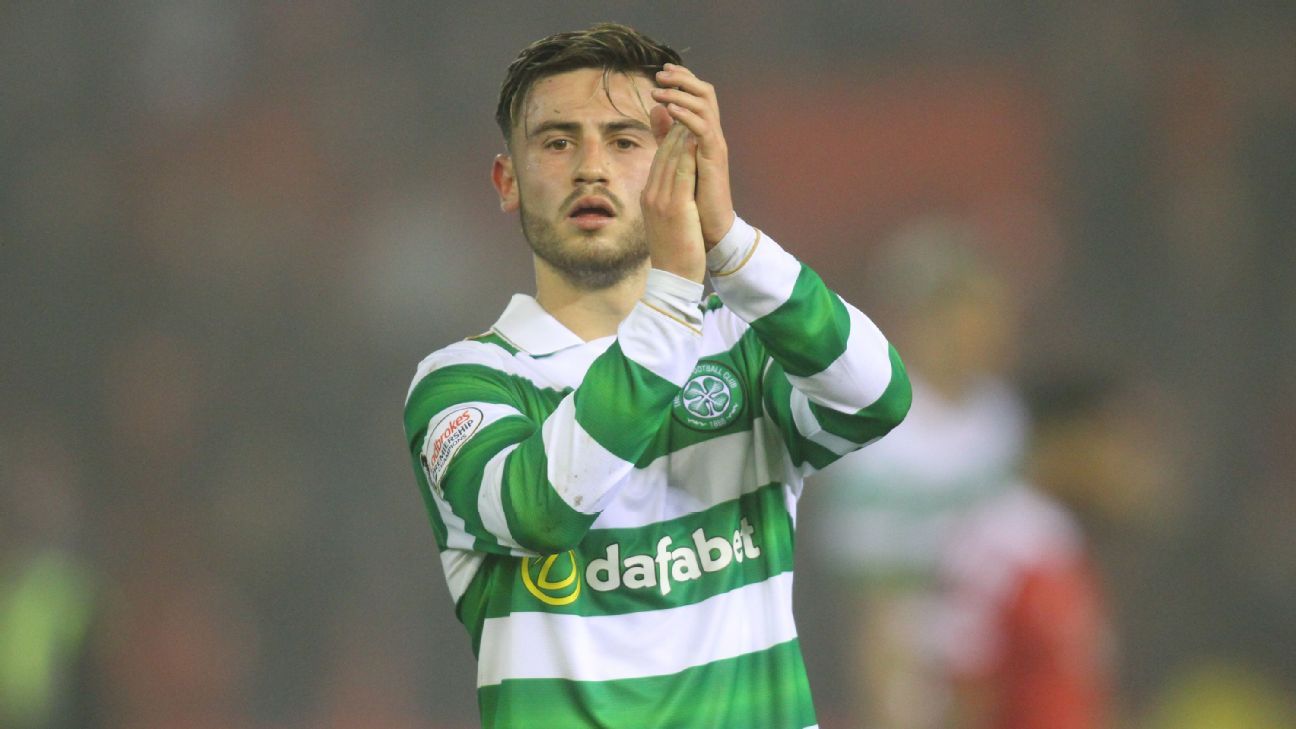 
Patrick Roberts has completed his anticipated return to Celtic after signing a loan deal until the end of the season.

The 20-year-old winger became a fans’ favourite after spending 18 months at Parkhead before returning to his parent club Manchester City at the end of last season.

He was continuously linked with a move back to Celtic after playing a key role in the Treble-winning campaign, scoring 11 goals in all competitions, and has finally rejoined Brendan Rodgers’ squad.

Roberts told Celtic’s website: “We had a good end to the season, which obviously helped, and playing for these great fans was also a factor coming back. It’s great to be back and I can’t wait to get going again.

“The manager has been brilliant with me. He obviously wanted me back and so did Celtic. I had a decision to make after pre-season and when that came around Brendan Rodgers was obviously a huge factor in that.

“He is a top manager. I worked under him all of last year and I believe I can develop under him even more and become a better player.”

A smile on his face, @patrick7roberts leaves #Celtic Park this afternoon. pic.twitter.com/ay7lvxWoZd

The England youth international failed to feature under City boss Pep Guardiola in the early stages of the Premier League season, prompting his move back to Glasgow where he will be available to feature in the Champions League.

Celtic were handed a tough draw alongside Bayern Munich, Paris St Germain and Anderlecht, but Roberts is once again looking forward to challenging himself on Europe’s elite stage.

“It’s a hard draw but it’s good, and it’s where I strive to play in, while we know what this club can bring to the Champions League,” he said.

“Celtic Park was rocking last year in the Champions League and I’m sure it will be the exact same this year. I would love to be out there playing for the fans in that environment and entertaining them.”