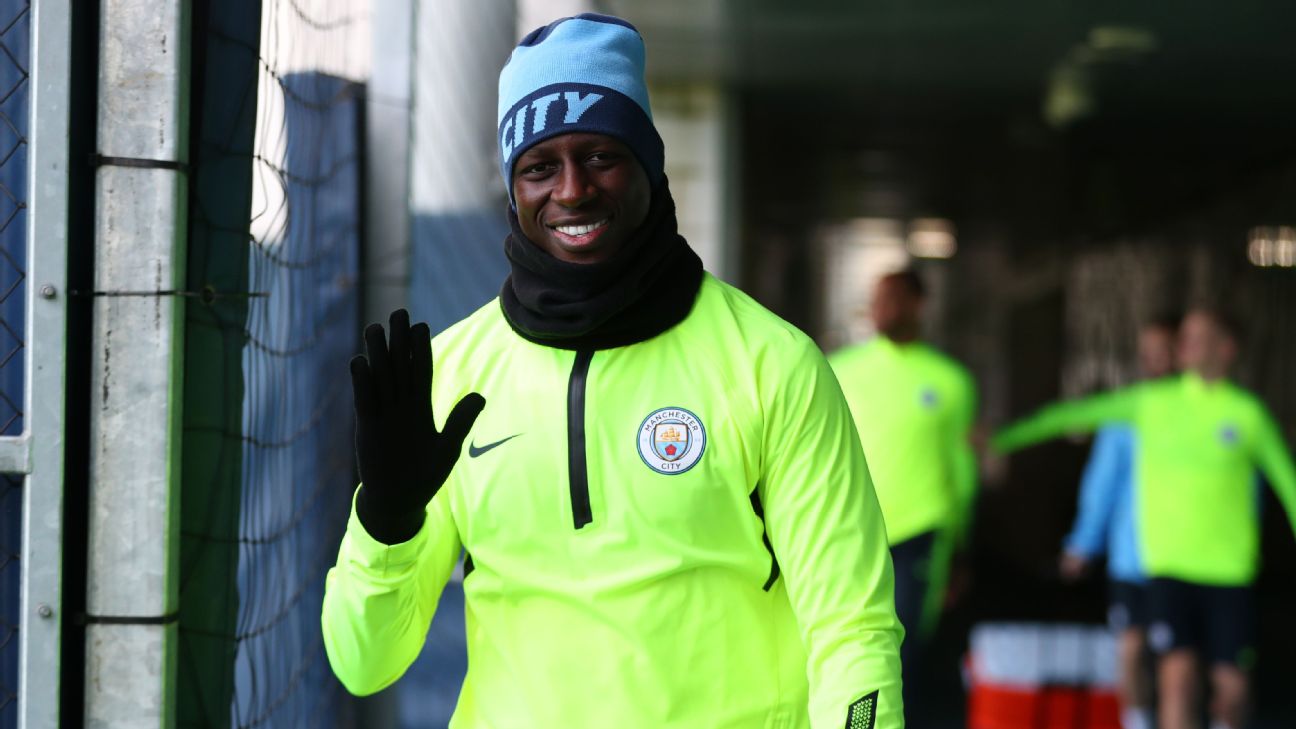 
Manchester City defender Benjamin Mendy said he has taken up painting during lockdown.

The Frenchman has admitted he has found quarantine due to the coronavirus pandemic “difficult” but says he’s used the time to learn a new skill.

“The quarantine has not been easy,” said Mendy.

“I tried to keep busy. First of all, I was just working out and training, but then I wanted to learn some new stuff as well so I started painting and I like it now.

“Some of my family bought me some stuff to make cooking easier, it helps to learn, and it has been nice. I try to keep busy and do some new stuff. I know that this is a difficult moment, but it is going to be better.”

City’s players tentatively returned to training this week after two months without a game.

Pep Guardiola’s side are still chasing silverware in the FA Cup and the Champions League if the season is allowed to resume. And after a 2-1 win over Real Madrid in Spain, Mendy says the team will be focused on European glory during the remaining weeks of the campaign.

“We had a good game in Madrid and now we still have to play the second leg,” he said.

“It is not every day that you go to somewhere like the Bernabeu and perform like that in the Champions League. We have an opportunity to go far in this cup and we want it, so everybody wakes up, works out, stays focused on the target for when they say we can come back.

“We don’t have the Champions League yet so it is the dream.”