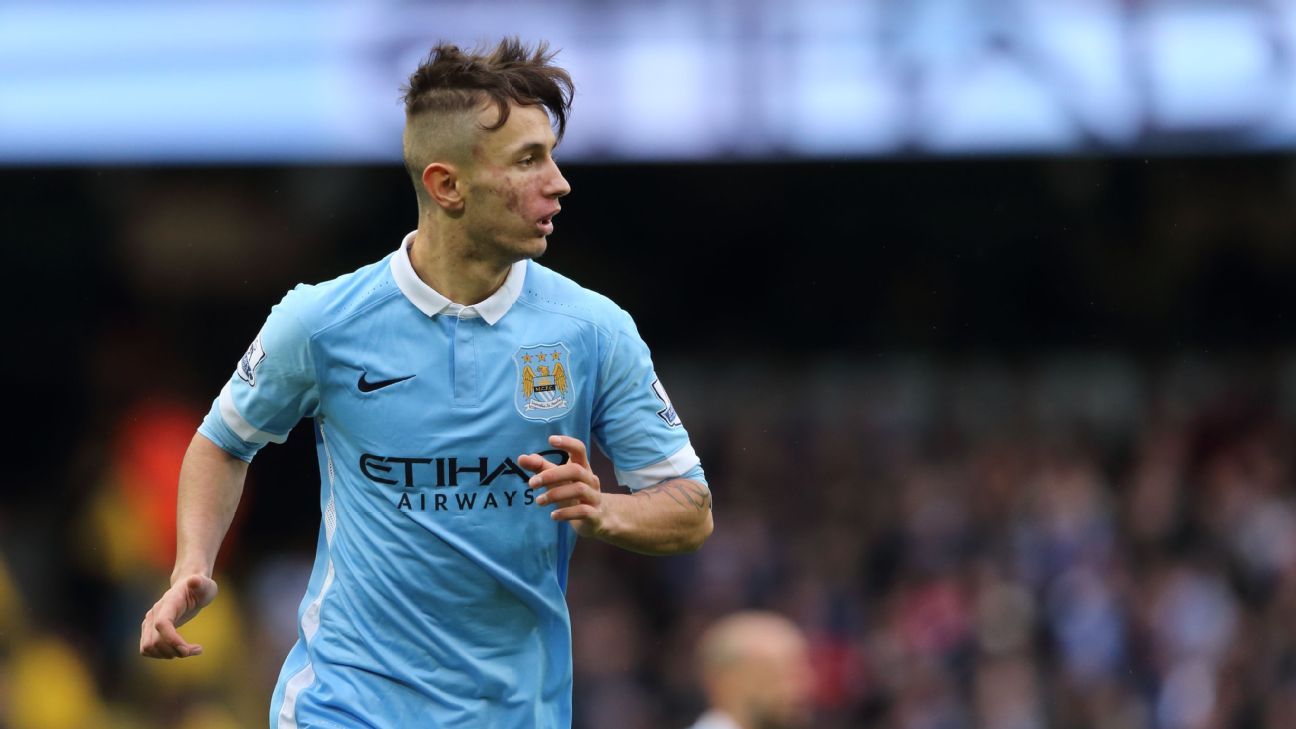 
Ipswich have completed the loan signing of Manchester City winger Bersant Celina until the end of the season.

The 20-year-old, who made one Premier League appearance under Manuel Pellegrini at City, is the fifth signing by Mick McCarthy this season after the club fought off competition to sign him.

He told the club’s official website: “Ipswich is a big club, has a big history and it’s a good place for me to be at this moment.

“I’ve had a break but now I can’t wait to get going — to train with the players and to put on the shirt and play for the team.

“I had a good loan spell in Holland last season. That helped me become a better player and hopefully it can be the same here. I’m looking forward to doing what I can to help the team.”